Any update on update?

Hes probably just seen them himself and thought, “I cant post this, theres no changes, give me something else or ill get crucified”

That was the case yesterday, do you think they add something extra to patch notes within one day?

Haha this was a joke, not real.

Your forgot nerf to 2pc invoker and buff to 6pc invoker. To balance out sader bomb

Have a few things to share with everyone - The team addressed issues regarding latency and login errors. Hopefully, people are now able to test/play without any disruption.

Aw, so season will start after Valhalla launch. Rip season.

You da man Rich – looking forward to those patch notes.

Gotta be the wizard, yeah?

I’m betting on Hydra wizard. Or something else random.

Wow, didn’t expect this. Good decision in my opinion. Though it means we have to wait even longer for season to start. But, Chapeau! Curious about the item/nerf/buffs/updates

pretty obvious it will be the bomb crusader.
that would be the 1st guess on everybodys list of expected nerfs.

BTW: thanks for the update FR!

Thank you for putting more time into getting this patch done. The hydra wiz with the season theme is about as strong as an impale demon hunter so I see no reason that should be nerfed, probably buffed since it’s weaker then AoV sader. I continue to hope you will remove skills from the clones that have proc coefficients such as fist of heavens, because that will break endgame meta. Thanks again for more output on this.

This is good! That is how it has worked in the past as well, so that style should be well received!
Thanks!

To me, this are always the most interesting ones. The only thing that I am personally even more interested in are changes/adjustments to skills, but these are not happening that often anymore.

From what I know, making certain basic changes to the gamefiles is really easy in D3, at least according to what Jay Wilson said in this video (at 10:55) 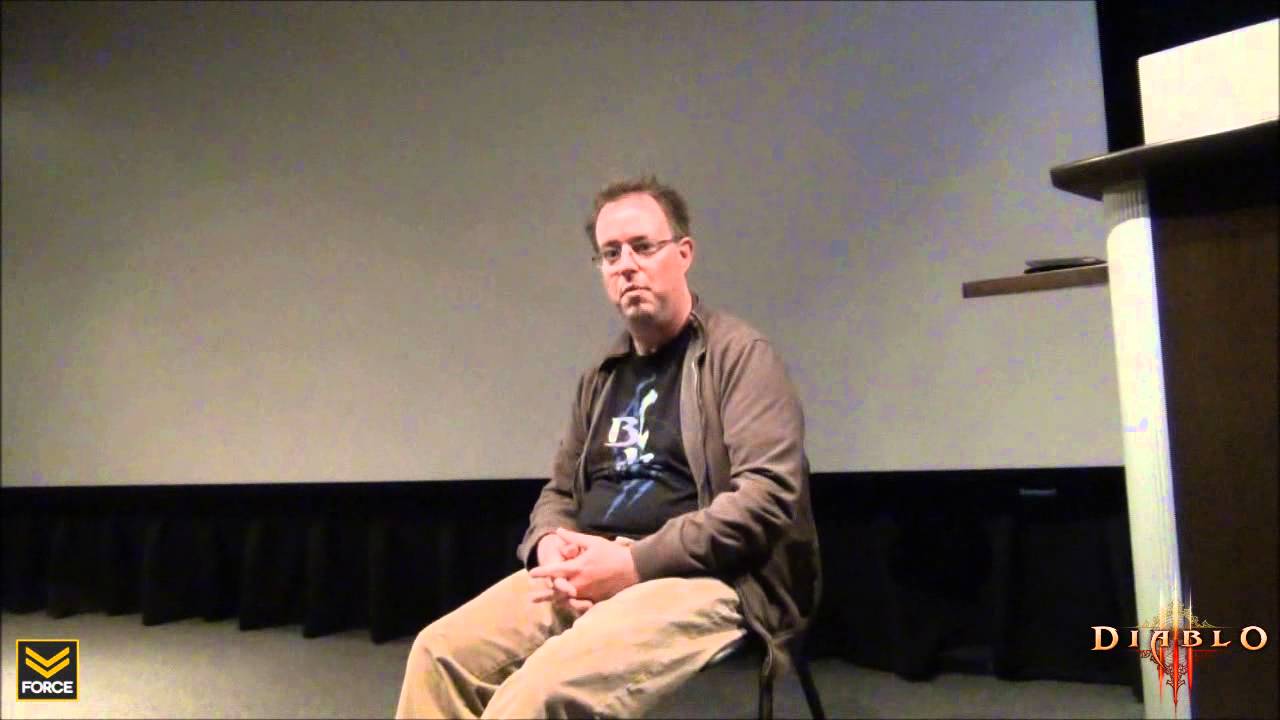 According to him, you just have to open a file fr a skills and then you can change some numbers for its damage, cooldown, stun duration, resource costs, etc, maybe even its AoE.

I did some basic modding in Diablo 2 and it was fairly easy to make certain basic changes there, e.g. to resource costs, casting delay, damage, in sometimes less than 30 seconds.

What I want to ask is if in one of the next patches, there could be some of the more basic and easy to do changes that the community has been asking for since a long time.

Things like reducing the Cooldown of Teleport, or replacing Teleports Cooldown with Charges (like Dashing Strike) or a resource cost, or adding a damage multipler to Piro Marella for Shield Bash and other minor adjustments that probably wouldn’t take much time (at least I assume) and also wouldn’t break the game.

Or do the devs think or prefer to make other kinds of changes, or have something completely different in mind?

Before the last one or two patches we heard a lot about an upcoming “Major Balance Patch” that would arrive after the new sets had been released, and I know that we can probably no expect large scale changes at this age of the game, but imo it would be good to know what kind of changes can be expected, which also would help us to provide better, more focused feedback.

That is nice, ty!

Please drop S22 asap! Don’t kill the game with other big game releases. Let’s make an unorthodox new season launch on an unorthodox year… We can have only 1 week off season.