No credit for successful Conquest completion

On both the Season 22 Conquests I successfully completed the Sprinter and Boss with time remaining. I completed Sprinter twice using a timer on my phone to make sure. Both times I began the Conquest immediately after starting the game and neither of them received credit. Very discouraging. loosing confidence in Diablo III.

Run them again while video capturing them. Then upload the 1-hour video (Sprinter) and the 20-minute video (Boss Mode) to YouTube and post the links here.

That’s the best way that Blizzard’s QA Team can see what’s going on.

When these conquests fail to give credit, it is (very) often the case that the player has misunderstood what needs to be done so I highly recommend following Perusoe’s advice of recording your attempts. Otherwise, the best we can do is ask “the usual questions” such as “did you complete all five acts with a total time of sub one hour” (Sprinter), “did you quit the game” (both conquests), “did you include loading times” (both conquests), “did you participate in all boss fights” (Boss Mode) and so on.

Please don’t insult my intelligence with such elementary suggestions. The answer is: ALL five acts in order without interruption including load times in less than 35 minutes. Used a timer on my phone to keep track. Any other “suggestions”?

I can assume that you were on bounties/Adventure mode, but for the conquest “Sprinter” you need to complete Acts 1 through 5 in Campaign mode.

Please don’t insult my intelligence with such elementary suggestions.

Nothing personal from them. They’re asking because most bug reports in this forum are from user errors (either they were mistaken or did something wrong in their end), so it’s to make sure.

Also, it’s hard to figure out what causes the actual bug from simple ‘there is a bug with this’ statement. We don’t know if there actually is a bug (read above paragraph) and we don’t know from what interaction the bug occurred (hence, them asking for vid).

For instance, you mentioned Sprinter and Boss conquest in your OP. I just finished HC boss conquest in Asia to make sure (not gonna touch anywhere near Sprinter). It still works. So the question is, what made you have different result. You did do it on T10, right?

The answer is: ALL five acts in order without interruption including load times in less than 35 minutes.

This is a Monk doing the Season 22 Conquest: Sprinter 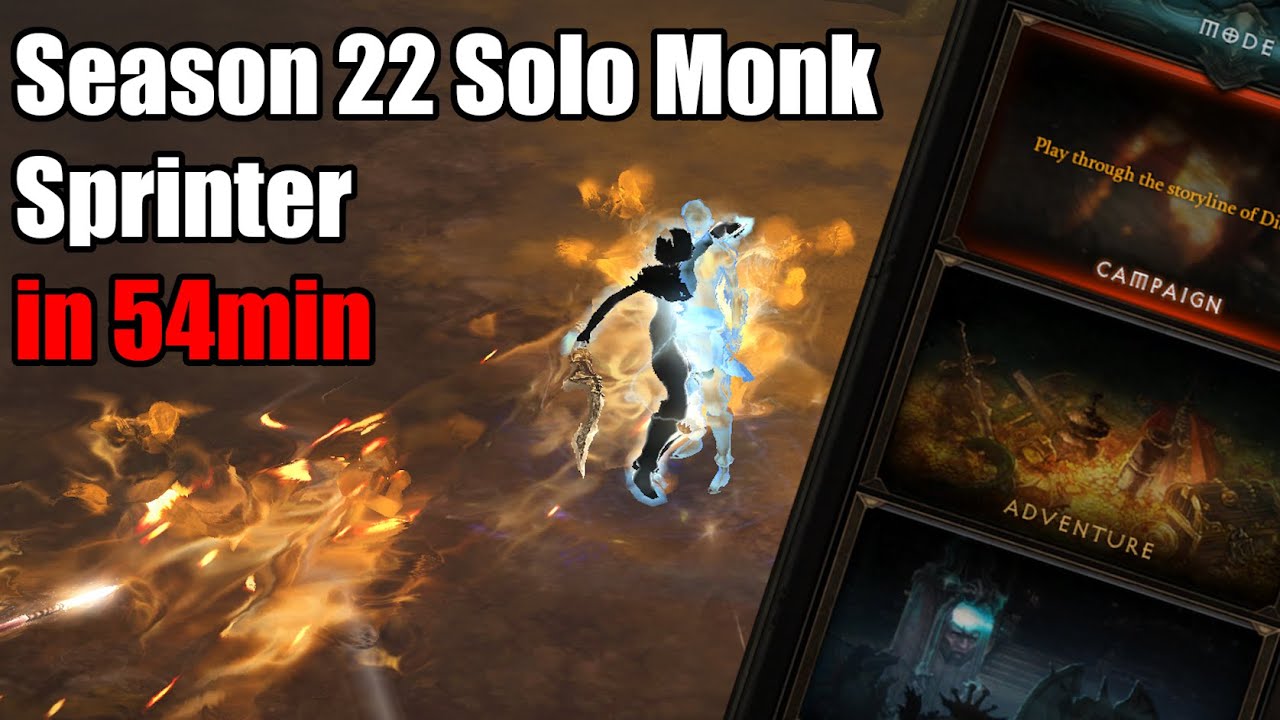 This is a Demon Hunter doing the Season 22 Conquest: Boss Mode 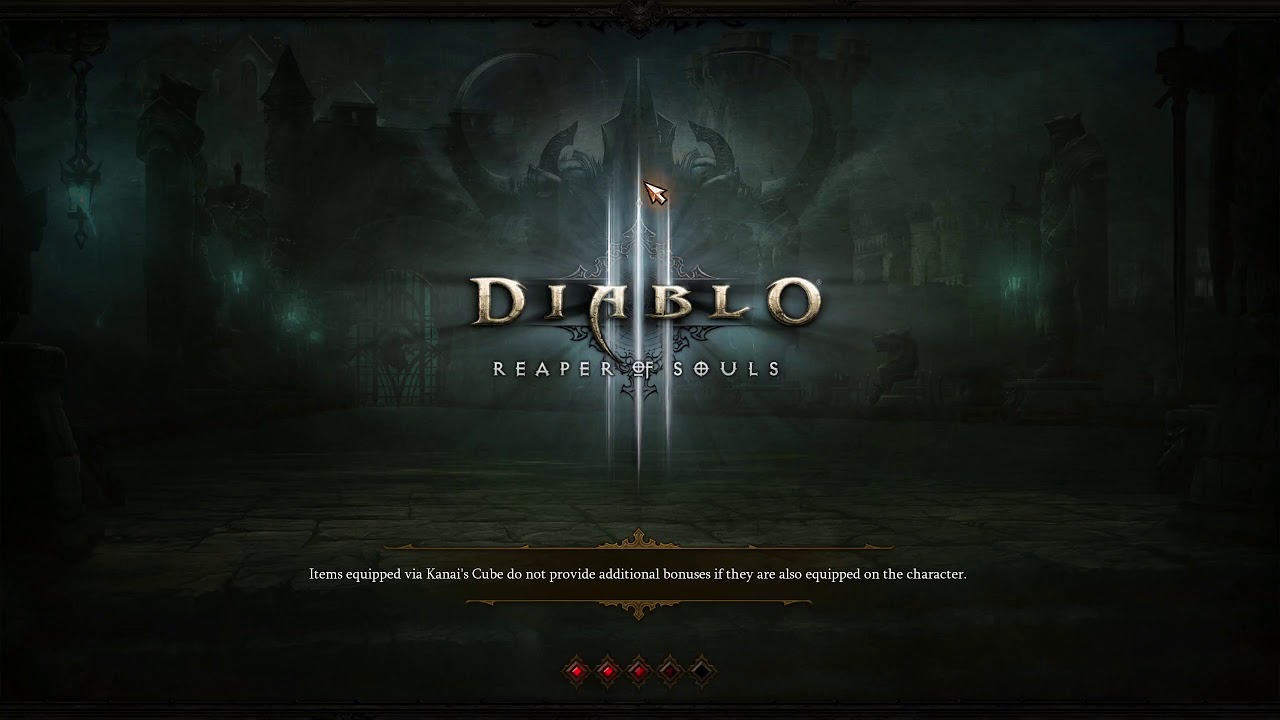 Please don’t insult my intelligence with such elementary suggestions.

The answer is: ALL five acts in order without interruption including load times in less than 35 minutes.

My best guess is that maybe you did all the maps in all the acts in Adventure Mode. The conquest, however, is for you to do all five acts in Campaign Mode, i.e. the entire storyline and there’s just no way you can have done that in 35 minutes.