FB Wizards needs to be nerfed too

Blizzard did a good job with new balance changes to bonespear necro and Aov crusader which were clearly overperforming in comparison to other classes.

However, they forgot to nerf FB wizards as well. FB wizard also too powerful and needs to be nerfed.

FB players had their fun for a season and now, they should get balanced to the level of other classes for next season. As it stands currently, FB is far more powerful than other classes and can deal orders of magnitude more other inferior builds can dream of doing. Therefore, they need to be nerfed to equilibrium and be balanced with other classes.

This is the only way other inferior classes can have some fun too. Let dps barb , dps dh, dps monk, and dps wd have some fun in competitive group play. The problem is that noone wants these inferior classes outside of Zdps support builds because FB wizard and other over performing builds is far superior and deals much more damage.

Also, off topic but Rat necros builds need to be destroyed entirely. Even though its not as a strong as the wizard speed meta, it is also far too powerful and for far too many seasons.

Blizzard did a good job

From then on, I haven’t read any more.

They should just hire some of us to help adjusting the numbers.
Wie the Developer Tools that is relatively easy, even more easy than modding D2. 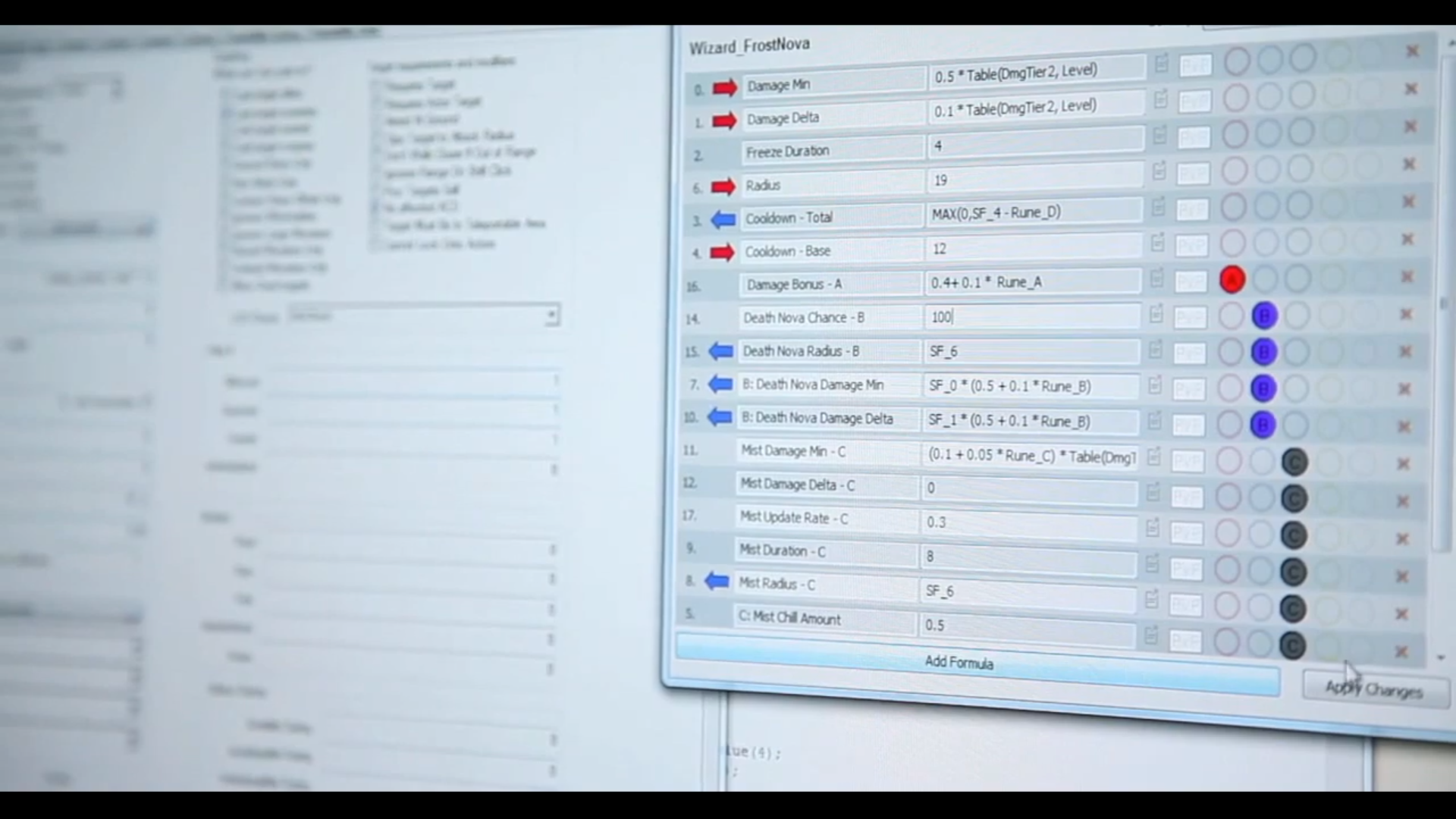 The only nerf FB needs is removing mirror images ability to trigger the damage. Then other sets need to be brought up to the level of FB. I do agree that the nerfs to binge spear and AoV were warranted but it feels crappy to see sets get nerfed without any other sets being buffed at the same time.

Blizzard did a good job

i also top reading since this…

FB wizard also too powerful and needs to be nerfed.

also no more nerfs, we need a class to kill stuff in gr150

Balance of classes is much more important. At this point, broken overpowered wizards are just going to overshadow the new monk rework and everyone is playing wizard again.

That is not good balance for classes if wizard is left like this.

I thought here is the place to cry, maybe you can make another post on calling for nerf for FB and I can comment on that too LoL

Wizard is overpowered as compared to other classes and absolutely needs to be nerfed.

This is not a joke procing the Fb burns with pets while channeling Deathwish is really overpowered as it is and now with the ethereal watch people clear 150 first week lol even weekend of the season …
I would agree with the buffing approach in an open system .Diablo 3 is capped at 150 so nerfing becomes something necessary.

I would suggest removing the Pet interaction and making the build self cast only .I’d even suggest buffing the build a bit if it’s self cast

No one has wanted anything other then a z barb for like 20 of the 22 seasons.

Come on! At least you are wanted. No one really wants a monk or a WD for years in groups and they perform below average in solo as well.