tldr at the bottom of the wall

The 2 handed crossbow is good, like TOO good. To the point where i will likely never use the 1 handed bow ever. It reminds me of in d3 vanilla when manticore had 2 sockets. It did so much damage that everything else was crowded out.

This is worsened because the 1hand xbow doesn’t even have an identity of its own compared to the other two. Its damage bonus is the least at only 100% and aside from life% it has no flavor in its stats . I will admit that having cdr, rcr, AND area dmg is good, but its as if you guys didnt know what to actually do with it so you made it an op support handbow.

The 2hand bow has movespeed, huge knockback affix at 35%, and specifically boosts ONLY Archery skills by 200%. While the 2hand xbow has a separate damage roll, huge freeze affix at 35%, and both 2handed options has +1 max damage per paragon level up to 800. How that is factored in i havent tested yet but its there.

This makes me wonder why isn’t the handbow’s strengths being improved upon too? This led me to think of what makes the 3 options different and that led to the classic question of do you want to hit alot for little amounts, or once for a huge crit?

We need to boost the attack speed modifier on hand bow to 40% - 50%. At a minimum it would make people check it out just to see and play with the massive atk spd. As for what build this would be good for? Idk, its not about that, but maybe a UE Primary based build. It is more about giving it an identity and a reason to use it. Not to mention it can only get 15% atk spd right now which is the exact same as the 2handed options, totally unfair in my opinion.

Speaking of Identity, the shadow set does not get an ethereal this season, could also easily slap on a modifier to the handbow “This weapon also counts as a melee weapon” so that shadow could have fun too. It may break things somewhere, but thats what PBE is for. Granted maybe shouldn’t do both at the same time, just a thought.
.
.
.
tldr; 2h Xbow is too good and it makes 1h xbow useless, give 1h xbow an identity with +50% atk spd and/or make it count as a melee weapon

P.S. 1h xbow doesnt have the indestructible affix like all the others. bug?

are these weapons ramaladni-able, or does that count as an enchant, and thus, no?

Yes, and you can apply Caldesann’s Despair to them. You just can’t reroll anything on them at the Mystic and you can’t obtain them by upgrading rares in the Cube or by gambling at Kadala.

or make it count as a melee weapon

That would break the game since you could then use N6/S2 and cast Rain of Vengeance to combine the set bonuses.

Here’s another question, why does one (I think the hand xbow) roll with strength? I guess that’s helpful for DR?

Also, why did they add an Impale affix to these as one of the “legendary bonus” options??? I didn’t trying using Impale with the one’s that rolled that, cuz you know, arrows aren’t daggers/swords… 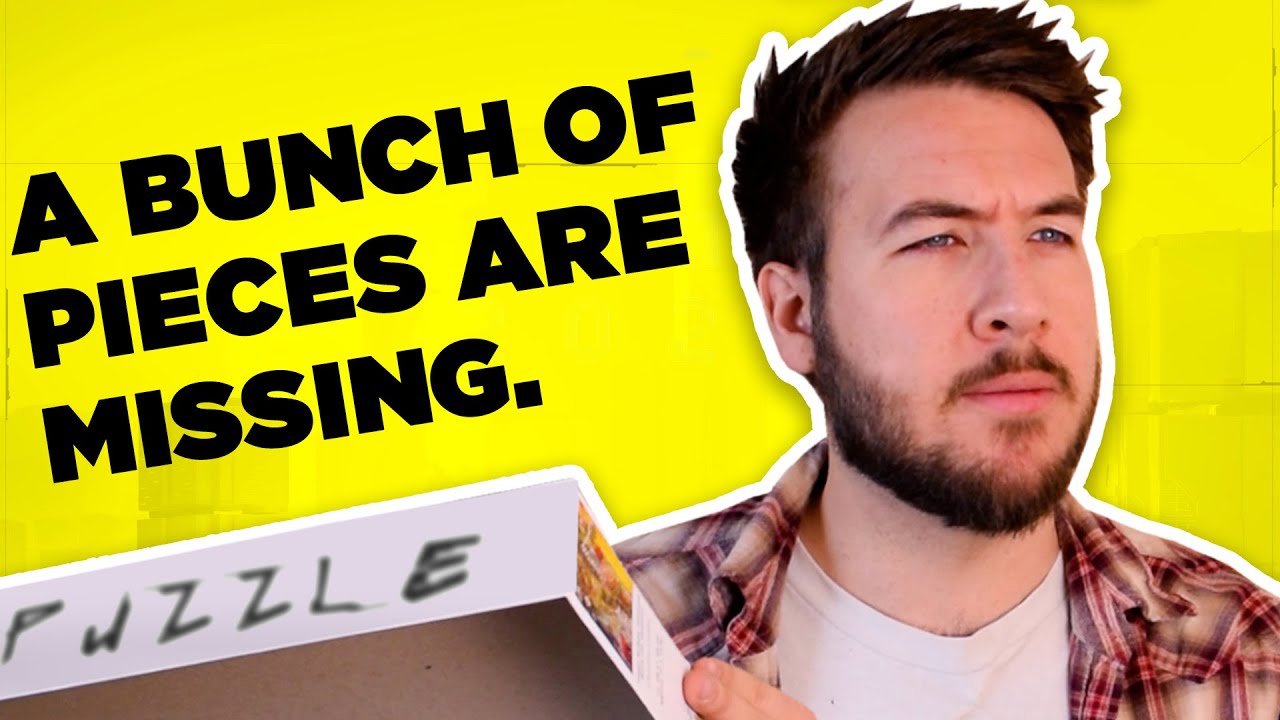 That would break the game since you could then use N6/S2 and cast Rain of Vengeance to combine the set bonuses.

Also, why did they add an Impale affix to these as one of the “legendary bonus” options??? I didn’t trying using Impale with the one’s that rolled that, cuz you know, arrows aren’t daggers/swords…

i mean, technically marauders buffs impale, but it’s a complete joke compared to the shadow version (even if you use an m4/n6 bastard build, which would require you to forgo Dawn, it’s not like the turrets gain from holy point shot, so it’s worthless either way)