Maybe you won’t, but I will.

Did you see how many WoW classic accounts just got banned? Crazy.

Not crazy at all. It matches up with the gold selling/farmers and the account theft that goes on. Gold is really hard to get in Classic and people WILL pay for it, sadly. We had the same issue back when Classic was new, and with D3 before the AH was removed. Those are not real players, although they do steal some real accounts, they are criminal gold farming/selling third party sites. It is a major money maker across games with currency, as I am sure you know.

And I hear you, you feel nobody will cover what the Devs say for D3 so they can say what they want. Mostly, the media won’t, but if it gets big on reddit for any reason, they will. Regardless, Blizz mgt does not care. They have restrictions and those will stay. Nothing posted on the forums or in news articles is allowed to be “free form” with some exceptions. Those exceptions include providing clarification on already released info like patch notes, answering questions about released news or content, talking about personal likes/dislikes such as a favorite class or game activity. They want any hints about future development of individual games, or a franchise as a whole, carefully vetted.

What I can say though, is that a greater push to get info approved for release would be nice. Now that we have a new Community team forming, maybe they will have a vision for a different process going forward.

Two blues in one thread, feel like two primals from one chest.

something that fans are passionate about.

One simple question, is the D4 Q update still on track for this month?

I am an investor! Bought ATVI way back in the day

Hold onto your seats cause Blizzard was offered at .96 per share in 2000

No one expected Blizzard to be what it is today. I thought they did.

Real life gold farming lol. Might sell it soon…or not Its a nice piece of change and a good investment for back in the day. You cant upset me lol.

Makes a whole lot of sense. Especially for the D4 team also lol.

two primals from one chest

Never get too excited before you ID haha.

But a full house is always nice to have. Bring on the D4 update guys, we are desperate for D4 news!

Bring on the D4 update guys, we are desperate for D4 news!

Yes please, these are for you

One green, two blues.
All we need now is a picture of a cute cat and the thread will officially be complete…

Yes but will caveat that things can always change. But I have read it/gone through it.

Good news, thanks for getting back to me, I look forward to reading it.

All we need now is a picture of a cute cat

I have been summoned!
Kitten Academy Scuttlebutt who is up for adoption. 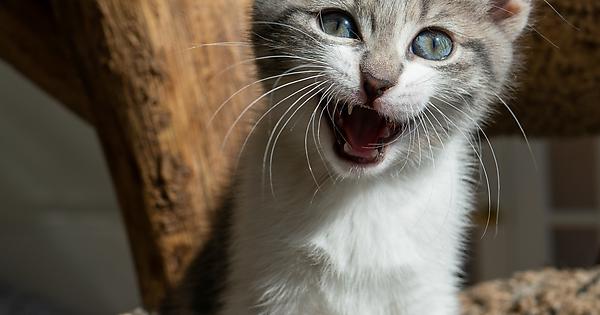 My cat Willow giving you side eye. She is in the cat tree being silly. I have 3 cats, for those who don’t know. One tortie with white named Callie and a pair of long hair grey cats. Willow and Holly. 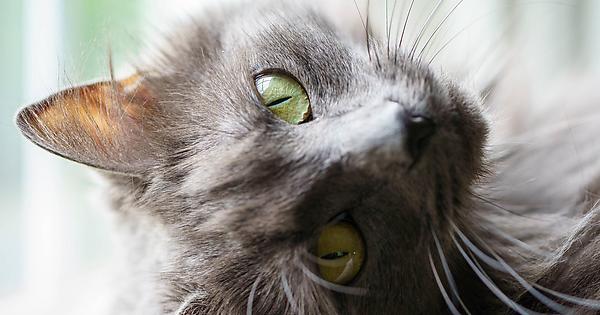 EDIT - what is still missing is a good food recipe!

EDIT - what is still missing is a good food recipe!

Grill Mates make a smoky applewood seasoning.
Mix with 1 egg and 2 lbs of hamburger.
Make 8 patties out of it.
Grill to perfection.
Add some sliced cheddar cheese and put on Hawaiian roll buns.

Quick and easy and far superior to those frozen pre-fab patties. Guaranteed going to be on my 4th of July BBQ.

Quick and easy and far superior to those frozen pre-fab patties. Guaranteed going to be on my 4th of July BBQ.

Please say there is corn on the cob too… Noms!

Please say there is corn on the cob too… Noms!

I am usually lazy and throw steak fries in the oven, but you can never go wrong with corn on the cob for any BBQ, so might get inspired and throw some on for the 4th.

So steak fries are also amazing but nothing in summer beats fresh corn on the cob from the local fields! So sweet and amazing!

And we have made me hungry again. Tonight is…late. I need to make pasta salad with the tri color twists and tons of fresh veg like red peppers, green peppers, cucumbers, tomatoes, black olives, etc. Low fat italian vinaigrette. Burgers cooked in a bit of bacon grease. It is late though and I am not feeling like cooking. Maybe tomorrow.

Italian B.M.T. for me tonight. Has mayo, mustard, oil, vinegar, vinaigrette, tomatoes, and a tiny bit of pepper on it. Must. Have. Sammich.

Wish I were at your place. I could cook the burger for you and while you eat I could play with the cats. I’m easy to please!

It may seem like the developers should be able to spend hours of their day to chime into conversations and post whatever they want,

No one thinks that and no one said that. We just want a bit more blue love in the forums. Take a look at the wow or sc forums and their involvement makes this forum look like a ghost town. We want interaction, otherwise why have a community manager in the first place? If you were to ask folks what they do most wouldn’t know.