There are no south Asian servers in diablo immortal, Only if they could put one in Mumbai (India) remember how well pubg mobile does in India? They literally make millions out of them.

The game does not release in most of South Asia until late June. 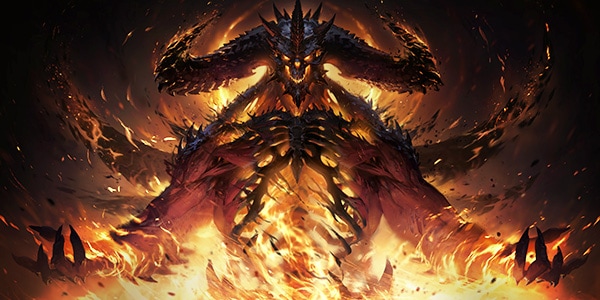 Are you ready for Hell? Diablo Immortal will soon launch—browse our handy roadmap to Hell to get the latest knowledge on launch times for your region, PC pre-load information, and more.

As previously mentioned, Diablo Immortal will launch for PC in Open Beta, Android, and iOS in some Asia Pacific regions on June 22 PDT: including Hong Kong, Indonesia, Macao, Malaysia, The Philippines, Singapore, Taiwan, and Thailand. Immortal will also launch on the same date in Vietnam but for PC in Open Beta only. These regions will receive dedicated game servers to bring players better connectivity and ping too.