Where’s the fix for Bear threat and DPS?

Use the restaurant to describe
Blizzard also believes that it used to be the status of a three-star Michelin restaurant
It’s just a normal restaurant now
Blizzard still didn’t realize that the dishes he brought himself were so bad that they could be thrown directly into the kitchen waste bucket.

Probably in addition to pushing an expansion piece or the like, speculating on a stock price increase
Then the entire expansion was smashed, and then a few departments and employees were cut to make the book numbers look better.

Check out today’s hotfixes, including the removal of the Soul Ash cap.

Can we get a way to farm for alts? Im not asking for a way to earn more soul ash with less time/effort, just so i can farm soul ash on my alt when i have the time to make a few legendaries and try them out. A cumulative cap is what i was hoping for before launch, and sad we didnt get it

including the removal of the Soul Ash cap.

imagine painfully slowly removing silly/dumb resctrictions that they created on hotfixes rather than NOT having them implemented in the first place… still no catch up, nothing better for torghast as whole… dev’s will need a miracle to save that feature they praised so much during blizzcon.

Use the restaurant to describe
Blizzard also believes that it used to be the status of a three-star Michelin restaurant
It’s just a normal restaurant now
Blizzard still didn’t realize that the dishes he brought himself were so bad that they could be thrown directly into the kitchen waste bucket. 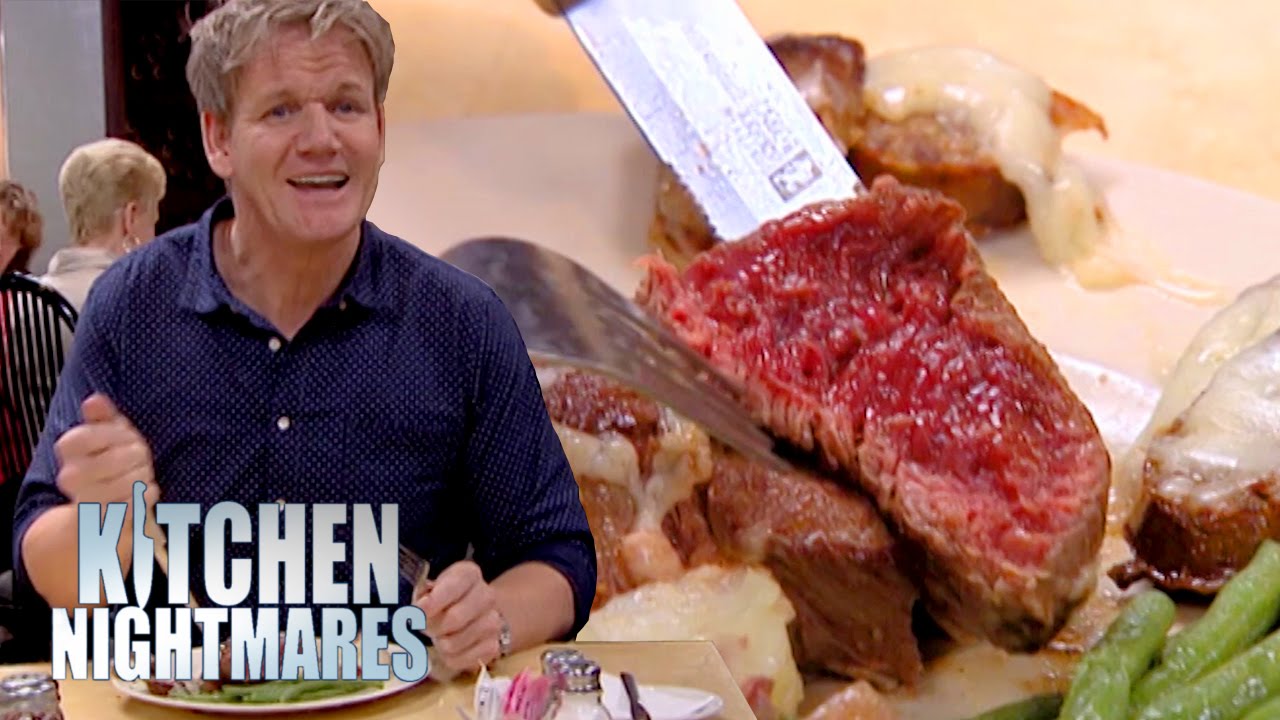 I love how there’s a

at the end of the sentence as if removing the cap somehow fixes the fact that if you make a new alt today (which would be understandable as we’re in a content draught which only a god could know will be over) you have to wait weeks to get your leggos. And that’s if you can numb your mind enough to slog through an hour of layer 8 in torghast to get the full amount. Which lul also you probably can’t do because you’re a fresh alt and unless you got a millie gold to throw at the auction house for gear to even able to do it you’ll have spend even more hours in Mythic+ hoping you get something more than a 29.99 (60 day supply of) anima. I don’t even wanna mention how you’ll wait even more hours if one of your leggos drop from a world boss that isn’t in rotation for 3 weeks.

Improved the auto-targeting of player spells that are intended to avoid out-of-combat enemies.

Does this mean we’re less likely to target Ashen Phylacreties in Torg?

Noice. My already delightfully hardy dwarf paladin is even more buff. Bring it!

darkness flame legendary is still broken. The tooltip just reads differently with a new bug. It still does not work at all. How does it go from being perfectly fine before 9.0.5 to being bugged to being hot fixed into new bugs. I give up on any hope of saving this expansion. It is broken and buggy.

Oh yeah, and still no PvP balance changes even though every player has been saying they’re needed for 4 months now. Great job Blizzard!

Curious why the tank buffs across the board?

Because tanks have to heavily kite throughout M+. Though this really only improves that for a key level above now…doesn’t change the kite meta.

You forgot to fix the fact that your cosmic scale timegates are not causing any forced player retention. They’re just making people angry and feeling hopeless. How did you possibly get this far down the wrong path? Some kind of stubborn sunk cost like fallacy? Well we’re already 1800 miles off course, no point turning back now eh?

Heya everyone!
We made slight edits to the tank mitigation changes to clarify that the damage reductions will only be effective in PvE situations, not in PvP.