Whitemane! Listen to my song! 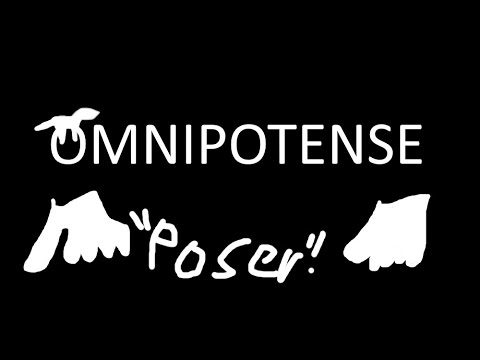 I am new on the server, transferree.

I got it remixed and remastered. 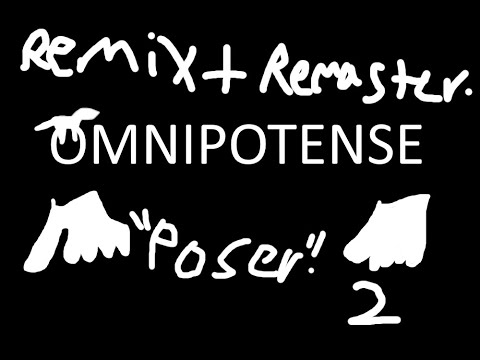 as i felt he original mix was bad.

I made another mix after hearing the song on a television set. THe lead guitar is too quiet, as well as another lead guitar earlier in the song.

SO I took t he liberty to make another mix: NO video -just sound. 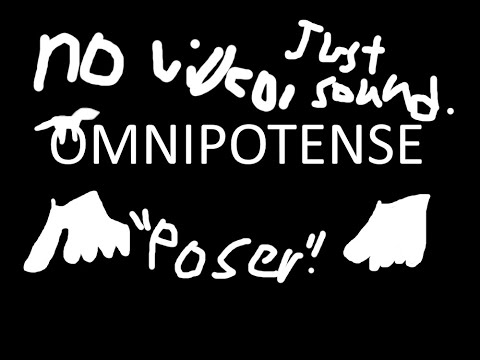 ALso I am from arcanite reaper - thats where I am from if anyone is wondering. I started on Whitemane actually, and trasnferred to Arcanite Reaper for free. The server was good at first but then people starte dtrasnferring. Enetire guilds. We decided to trasnfer as well as the server became a dead wasteland.

Thanks guys have fun in wow!