What is your favourite mage spec and why?

Hello all! I created this topic because I’m curious what exactly makes other people both play Mage class and pick one of the specs over others. It is also a thread that Blizzard devs can list through (if they even do that lately though) and find ideas for both Mage class design and gameplay improvements in 10.0 to make them more appealing both for people who play them and newcoming Mages.

I’ll start from myself. I like elemental and arcane magic and usually play such casters in games. As I usually prefer conjured magic over “religious” based, my main is a Mage and not a Shaman, who is an “elemental priest” by the lore. This left me with 3 specs to choose.

Frost Mage in WoW left me unimpressed, as I usually imagine Frost Mages freezing enemies solid and breaking them apart (some Neverwinter Online player drawbacks), not as applying 1-2 roots that almost every enemy player and their pet can easily remove and fishing for two different RNG procs to deal damage.

I liked Arcane Mage more because I adore energy / time manipulation magic and it does have some abilities which correspond to my perception of what this spec should do. Arcane Gatling aka Clearcast Arcane Missiles is one of my favourite abilities in the entire game. However, I was pushed off with both its underperformance lately, especially in PVP, and its severe vulnerability to interrupts that make you spend most of your time in PVP (especially group PVP) being locked on Arcane or CC-ed.

That left me with Fire and that is the spec I actually enjoy the most:

What is your preferred mage spec and why?

MOP frost mage - Lots of abilities, deep freeze ice bomb fun to use. Lots of defensives and mobility spells back in MOP.
Legion Arcane mage - felt great to play in legion no idea why. displacer was fun, good damage.

Frost because Subzero is my favorite MK character.

Fire mage will always be my favorite although frost mage has had some great iterations from time to time. Cannot play arcane. I like absolutely nothing about it but to each their own

As far as playing: I’m a frostie at heart… and have been forever.

Visually: I do prefer fire visuals - but I just cant seem to actually play the spec “right” so I dont anymore.

Fire used to be my go-to spec, back when pyroblasts actually hit HARD. I also loved using fire bomb, or whatever it’s called, at the very beginning before they capped it and nerfed it into nothing. But when they changed the spec to the more ignite oriented playstyle, they ruined it for me.
Frost is my favorite meow, even though it’s always kind of had a place for me. It’s much more forward, and I like that, however I am not going to lie, the spec needs work. All the talent tiers need substantial work, they need to decide what they are doing with IV and it’s uptime, and Ray of frost has yet to ever be viable. I like the context of the spec, but the playstyle is pretty bad.
I like arcane, I have found it’s burst and stuff fun, but the mana management kills it for me. Stopping dps to regain mana is a horrible system. Plus, adding totm and having that delayed dmg just makes the spec very nerve wracking to play, especially in m+ when the mobs die b4 it goes off. Honestly, I’d like to see this spec go towards a mana free system with missles being the filler and blast being a hard hitter.
Instead of “mini classes” that they may add in 10.0, I’d rather see a 4th spec. Time magic? Frostfire spec? I mean, that would be wayyyy more exciting then a mini class.

Arcane. But I don’t play it because it stinks.

Fire used to be my go-to spec, back when pyroblasts actually hit HARD.

Yasss. I loved fire way back in the day, especially just for leveling out in the world alone. When we could still dive into multiple spec trees, my frostfire build was incredible… freezing enemies in place while they burned alive? Yes, please.

When I was still heavily into PvP (especially Wintergrasp), I was unstoppable in frost. Gleefully running around, slowing people and pummeling them with snowballs, and not being killed.

My guild had me go arcane at some point and I just haven’t switched back since. There are absolutely things I hate about it (the mana management, procs just not happening, and the unreliable DoT). But overall, the spells are fun and look cool as hell. I enjoy playing it, and find it easy to do well. It’s been so long that I’m not sure how my brain would handle switching specs now, but I’ve been considering it just to see what I’m missing.

Arcane and fire our my favorite. I like frost as well but I feel like it needs more to it.

Arcane I love the theme of it. Wish arcane familiar was baseline and talked to me like aluenth. but I am terrible at arcane lol.

Fire who doesnt love just blowing stuff up then acting like nothing happened? still want a pet as well lol.

Basically want pets for all 3 specs. even if they didnt do much. 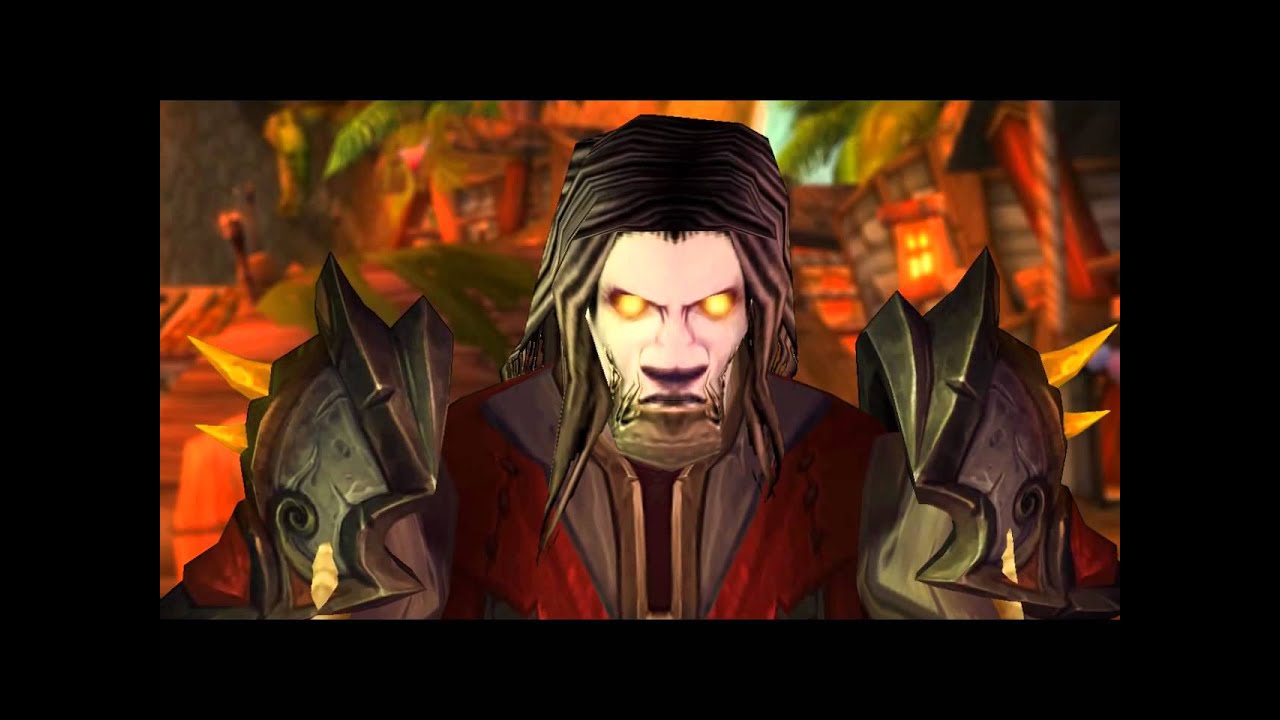 Arcane. Fills the mage fantasy for me perfectly. I wished it had more unique niches like time spells and reliable burst, but I will stick with it thick and thin personally. Hope there is some fixes on the horizon.