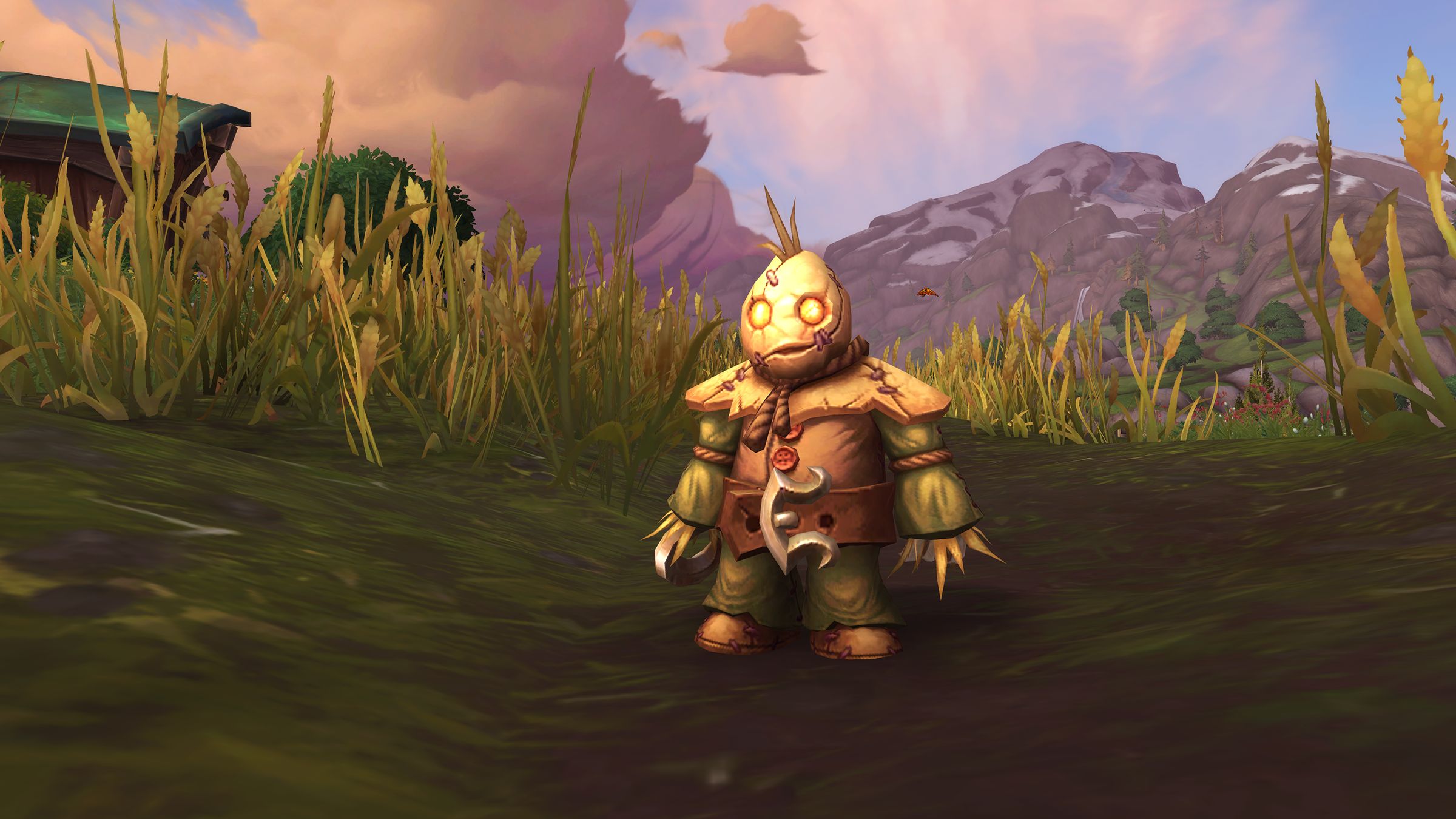 World of Warcraft is partnering with Twitch to host Support a Streamer during the Dragonflight launch!

It’s a shame that there isn’t an option to donate to a charity or something for this pet.

I summoon the slayer of Paladins 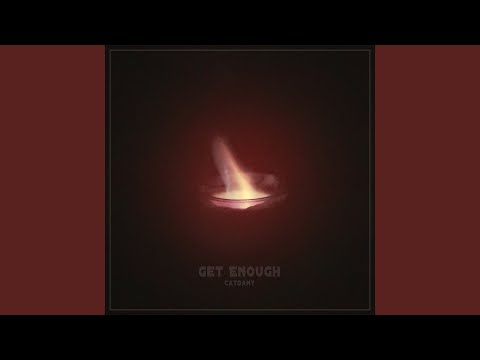 Free stuff, and as a bonus, I get to see these anti-streamer whiners cry about it.

Yup, bribing me with a pet to watch a stream is one thing, but me paying a streamer and watching them play a game i’d rather be watching myself? Hell no lol

Yup! I absolutely love it

I want a Festivus pole for a pet

You can do like I did… I booted up the streamer and then minimized it on the other monitor while at work.

This is what I did. Clicked on one of the top thumbnails and let it go. I can’t even tell you who I “watched” lol.

Dear Blizz,
So for the pet what I’m reading is I only have to purchase two subscriptions… I don’t have to watch for xx hours??? Can you confirm please… If I’m going to spend money for someone I don’t like I’d like it written down somewhere. 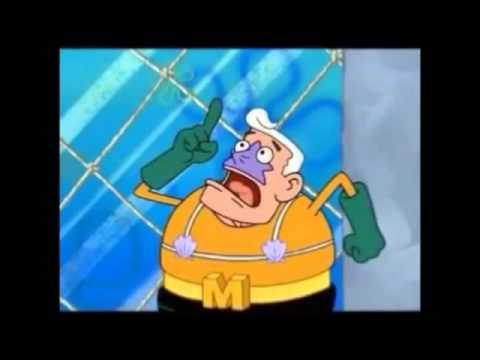 So far, the only people being hostile in this thread are the pro streamer people being upset at the people that aren’t fans of streaming, you first called people plebs (then edited it to say whiners instead) and your friend says we’re ignorant and showing our age… and all because we’d prefer to play a video game instead of watching someone else do it?

Maybe try recognising that different people like different things, it isn’t a reason to attack them.

So far, the only people being hostile in this thread are the pro streamer people being upset at the people that aren’t fans of streaming

Not even talking about anyone in this thread yet.

Good job outing yourself, though.

It doesn’t, i just think that donating to a charity is a much better cause than donating to someone that already gets paid to play video games lol

You do realize they don’t all make Asmon money, right? lol.