We already know who will be the villain of the turn in dragonflight, but the question is really murozond more powerful than galakrond let’s remember that galakrond is the father of dragons.
I wouldn’t want them to leave out one of the most important dragons, since this is a dragon expansion. 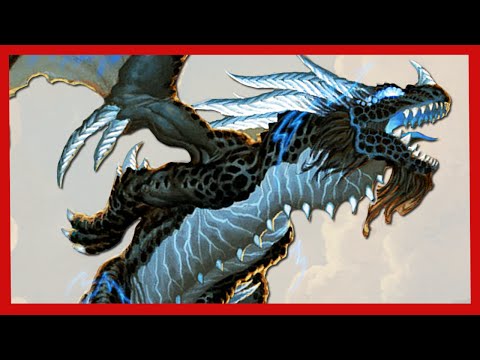 To quote the wiki
“It is said that from him the Titans created the Aspects, but this is a rumor the Aspects actively encouraged so as to keep the truth about Galakrond a secret from the dragonflights”

They didn’t want other dragons to find out how Galakrond got so hecking big while also developing the ability to create undead. Eating other proto dragons.

Considering, we don’t know the upper limits of either… but they empowered Nozdormu. While I’m pretty sure we’re all pretty sure Galakrond could kill one of those titans. Then you also gotta look at Nozdormu’s powers, what are his limits in reference to controlling time? Also, what is Galakrond’s power limit? He seems to eat a proto dragon and get more powerful… whos to say eating a titan keeper wouldn’t do that same?

Time is powerful, but I feel Galakrond has more potential overall.

If it’s true, I’m not contradicting you, I’m just saying that because making murozond more powerful than galakrond, it’s true, the Titans blessed the aspects

It was in one of the wow books. Its canon.

Even then the proto dragons were dumb as heck. Murozond lived a heck of a lot longer and dragons as a whole have gotten smarter compared to what Galakrond was doing.

God I hate stories related to time like this. Murozond. Nozdormu. They’re the same dang dragon in the end

Yeah we fight Murozond and then he turns back the timeline and we start WoW: Homecoming.

They’re both smarter than what proto dragons were like back then so that’s probably why folks would consider them more powerful. Also more life experience. Galakrond was just a dumb simple proto dragon until Watcher Tyr decided to mess around and find out.

Galakrond is a powerful beast that the more magic it consumed, the more lethal it became, only the united aspects could defeat it alone, they were nothing, they barely escaped from its claws And they had to make a strategy

Raw strength sure. But their intellect sure didn’t change much. In the end Galakrond choked to death on a boulder. Kinda knocks the wind out of his threatening sails

There is the lore of galakrond and how he died 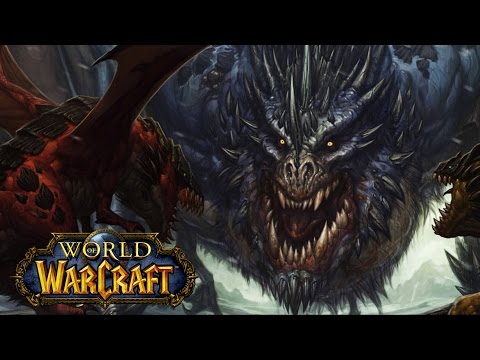 I am aware how he died. Just said it

If you can control time, I bet you would be extremely powerful as well.

It took a group of five players to defeat Murozond in Endtime. While it took all the aspects and titians to finally take down Galakrond.

Do you think Murozond is still stronger? This wasn’t he was just defeated at his weakest and he will come back. He is destined to die at that point and time, so he can’t be that powerful.

Galakrond died way before the races and only know what he was capable of from lore, so we have known idea how strong he could have been.

It took a group of five players to defeat Murozond in Endtime. While it took all the aspects and titians to finally take down Galakrond.

To be fair we also had that big hourglass helping

Again if he was that powerful than why would he had left a object that could quickly turn the fight against him? He was the power to see the future and saw his final death, so would expect him to not just leave such a huge boon for us.

I think it’ll depend on the context of their involvement.

How is Galakrond brought back, and how is Murozond involved, what is the extent to each, etc. Past encounters may or may not be an actual indication of their roles going forward. All we really have of Galakrond is literature, but … well, the literature’s impact and reflection of actual in-game representation of characters is hit-or-miss on the best of days…

in the end of days we defeated an echo of murozond with the help of the clock of eternity but it was just an echo it didn’t show its true face either. so infinite is his power