There should be a solo pillar of endgame

what do you exactly have against this existing?

Meanwhile, adding an “honor gear” vendor that gives unusably low ilvl gear with a path to upgrade it to a still useless ilvl while your opponents are fully geared in mythic raid gear…what am I missing?

You realize that shadow lands pvp gear can be upgraded to 190 right?

So yet again, you are wrong in what you are saying.

Here’s a source for you: 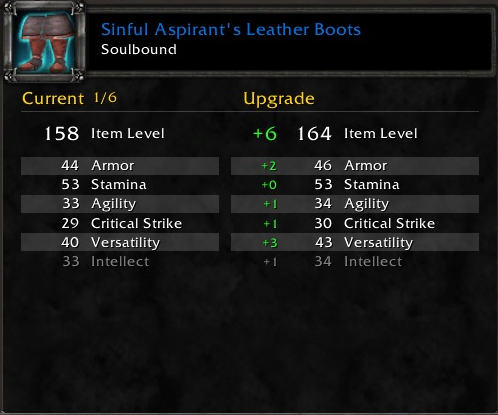 diablo 3 is the cloest theres been to a “solo wow” its a shame that its incompetently designed in every aspect outside of the core combat mechanics.

You realize that shadow lands pvp gear can be upgraded to 190 right? That’s the same same as mythic raid gear.

The honor vendor is currently selling gear at ilvl 68. That is right now totally useless. I’m not sure how you can even suggest the contrary.

You realize that shadow lands pvp gear can be upgraded to 190 right?

Read the wowhead article. I’ll link it again since you didnt read it the first time.

why are people so opposed to this idea?

They want you to be forced to raid.

are there any singleplayer alternatives to wow?

I looked that up. It’s a lie. Stop giving misinformation. 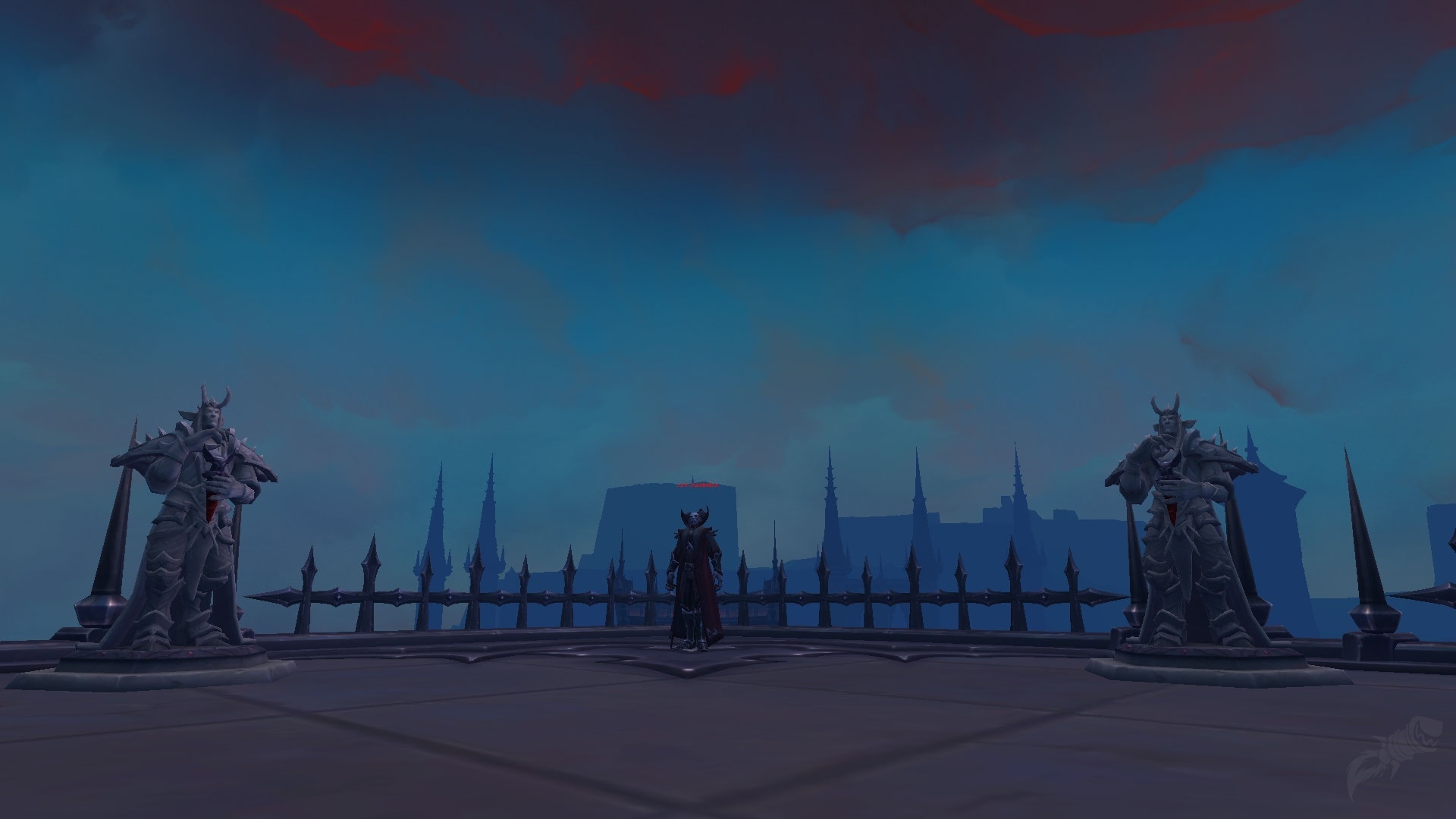 Blizzard on Loot Item Levels from Mythic+, Raiding and PvP in Shadowlands

Following the discussion about item levels from Mythic+ and Raiding, Blizzard has made a blue post discussing the big picture of loot in World of Warcraft Shadowlands and what kind of item levels you can expect from each type of content. They also...

Honor gear will be capped at LFR level. And it will take literally months to buy that gear and upgrade it to that level.

please tell me about them because i would love to play them. unless you are implying any rpg is an “alternative” becuase fallout 4, chrono trigger, and WoW are all fundamentally different.

I’d like some 2-3 player content. Islands were fun! They stopped being relevant after a while, which was disappointing tbh. I’d like something like Mythic plus with no timers for three people - I’m currently shopping around for other games that have something like this but I know I’d miss WoW a lot.

I looked that up. It’s a lie. Stop giving misinformation.

Blizzard on Loot Item Levels from Mythic+, Raiding and PvP in Shadowlands

Following the discussion about item levels from Mythic+ and Raiding, Blizzard has made a blue post discussing the big picture of loot in World of Warcraft Shadowlands and what kind of item levels you can expect from each type of content. They also…

Honor gear will be capped at LFR level.

Did you even read the article that you linked? That isn’t what it says at all.

In fact it says PVP gear goes up to ilvl 226 for the highest rated players.

“Currently in the Shadowlands Beta / first tier of the expansion, PvP loot for top ratings caps out at item level 226.”

And here is proof from your article that your entire concept is wrong:

“The design intent is for all three paths to provide parallel progression over the course of a tier, while providing players who engage in multiple paths at a comparable level a faster advancement experience.”

its not even a matter of i want wow to be a solo game. i just want the convenience of being able to do endgame content without dealing with getting together a group

Naw. There’s plenty to do solo-wise if you’re casual, if you want to better your character after that you have to get into some form of group content. That’s how MMOs work.

my problem is its almost all trivial filler for leveling. i want some solo content that makes full use of wows mechanics like raids and mythic dungeons

We’re getting that with Torghast.

The game is moving toward the “raid or nothing, and you’d better already be elite on the first character you level up or you won’t be doing any end content at all” model. Before Shadowlands is over there will be no casuals left.

Well, for one, that’s an over exaggeration. Loot is getting rarer all over, including raids. It’s more looking like you need to do as much of the vault stuff as you can than anything.

Two, I honestly rather it moving more towards raid than M+ anyway. M+ is harder to balance properly and, on a personal level i despise the gotta go fast mentality of it. Also, it’s better for raids to have the better loot anyway. When M+ is the best way to gear, raids become pointless. You just clear it once and you’re done. At least M+ has the appeal of pushing your limits higher and higher.

At the very least, when raiding has the best loot, you can actually look forward to getting NEW loot every major patch, not just… well time to go farm Getti with another 20 ilvls until my eyes bleed again! Seriously, it’s BORING having to farm the same gear at a higher ilvl multiple times over the life cycle of the expansion