The Jailer + The Primus = Azeroth + A Zereth Mortis? 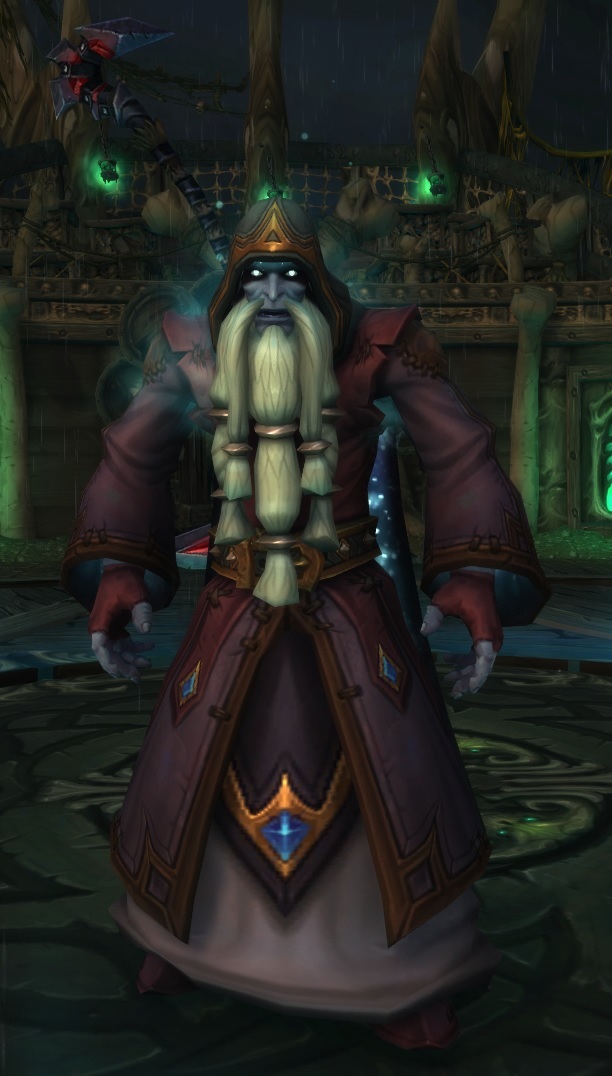 Harbaron is the second boss of Maw of Souls.

“His connection with the fallen queen of the val’kyr is unclear. Harbaron calls upon soul magic to wreak havok on players, fragmenting their soul into pieces or summoning fallen Vrykul minions.“ 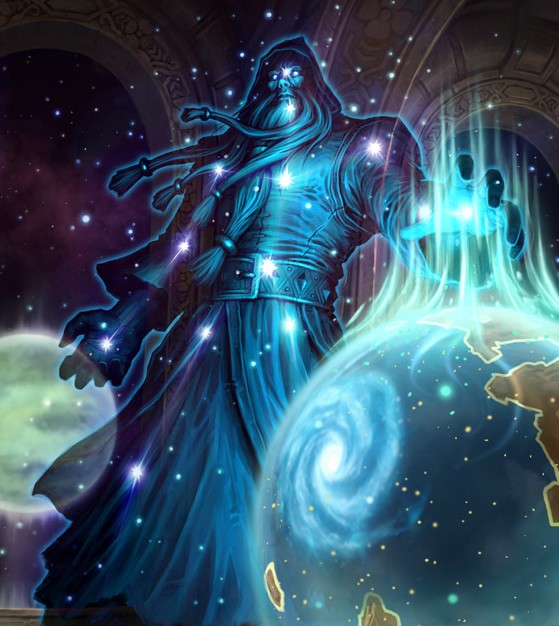 Algalon the Observer is a constellar who was charged by the titan Pantheon to watch over the planet of Azeroth. Algalon could be found in the ancient titan complex of Ulduar, in the far north of the continent of Northrend. Its primary function is to...

“Its primary function is to monitor Azeroth for any signs of corruption and, in the event of the death of the appointed Prime Designate, proceed to conduct an analysis of the planet for the presence of systemic corruption in which he would re-originate the planet, bringing about the end of all life on Azeroth.”

Is it just by coincidence that both twin brothers are bosses in The Maw of Souls and Ulduar as a vault of endless knowledge? [Korthia’s vault of secrets]

An entire land mass has never taken on an NPC avatar, such as with The Jailer and The Primus, possibly being Azeroth and Zereth Mortis (realm of the first ones)

What we do know at the end of the 9.1 campaign story, is that we’re left with a ven’thyr book and an image of Mal’ganis stunning us, saying that you’ve stepped into territory of mind that you can’t quite possibly comprehend, but equally leading us to our Frostmourne wielding destiny

If the entire campaign story thus far with Renown are anything to go by, then it could be:

The Jailer + The Primus are Malfurion + Illidan twin brothers because………reasons, or that Elune becomes the new banshee queen, raising the souls in Shadowlands as Night Warriors being the new Forsaken

But it’d be far more engaging, especially on a cosmic level to have a reasoning to go to Zereth Mortis, rather than just be there, and the irony being that we were there all along

I hate to use the Avenger Arbiter vs. Thanos Jailer motif, but it gives a Bioshock 1 twist, in that we’re all Big Daddy’s

And then we’re shown the origin cosmos being that created everything, created us, and that we just didn’t free willingly level from 1-120 or just mind control the opposing faction player off a cliff of our own free will

A sort of emperor Palpatine moment where he says: “it was I who allowed this boss to die, this loot to drop, and for this purpose, as RNG is just for the weak minded”

As to this theory: It seems ridiculous(and the number of posts by the poster explains the lack of understanding about the Lore that even a person with Autism such as myself can notice)! The similarities between names on the other hand…

The Jailer suggests that Death was chained, the First Ones’ realm is called Zereth Mortis and since Mortis translates to the feminine version of Death it brings questions about Gul’dan’s statement of how Death comes for the Soul of our world and how "she" will be waiting.

What if Azeroth was a prison for Death… This is why N’Zoth’s presence was causing Azeroth to die rather than be corrupted to Void ambitions. He was trying to kill Death! Kill A Zereth Mortis!

Of course if each Cosmic Force is imprisoned inside Planets by the First Ones than the Void’s name would be Azathoth.

As for how the Titans will react to the situation: Aggramar most certainly has already been told by Sargeras who Azeroth is so the Titans will have no problem with the people of Azeroth besting A Zereth Mortis and killing her dead as it means one Cosmic Force they despise(they see Death as the most vile Cosmic Force) gone from existence!

Eonar(who encouraged the sanctity of Life) would be singing praises while Sargeras sobs in his cell from having his new Boss murdered while he watches!

The First Ones of course will go on full alert as the fall of Death will shift the balance over to Life beginning his/her systematic release from prison!

Of course Life’s breakout would give us reason to kill him/her sending Eonar into a desperate panic getting off her throne to save the being who embodies her concept of course weakening Sargeras’s chains enough for him to make his escape and reclaim the Legion(and start searching for A Zereth Mortis’s replacement in order to kill Azathoth and existence)!

The Jailer suggests that Death was chained, the First Ones’ realm is called Zereth Mortis and since Mortis translates to the feminine version of Death it brings questions about Gul’dan’s statement of how Death comes for the Soul of our world and how "she" will be waiting.

Don’t piggy back this on some rando’s GD thread where it will be forgotten. Post this in the Story forum. this is good theory-crafting and lore. I wish I can share my blog with you we think we similar things when it comes to the lore.

friend, you’re putting way too much thought into this. the era of theorycrafting wow’s lore is over. the writers cant even see directly ahead of them let alone comprehend any kind of depth or prescience. just let it die

Remember when Warcraft was about orcs and humans, swords and sorcery? I remember.

Or it turns out that sylvanas was actually mind controlled or forced to do her thing because she’s qween yass slay! And so devs are gonna be like: all is forgiven, no night elves were harmed in the making of this video game.

Warcraft hasn’t been about Orcs and Humans for over 20 years.