Nah Lokath is like Sisyphus, the guy pushing the boulder up the hill for eternity. I have to give him credit for sticking it out.

Once in a generation, there is someone who changes the paradigm. Probably not me, but I can try!

Probably not me, but I can try!

Its definitely not you.

Which is why Blizzard should replace succubus with other demon with renamed ability.

Blizzard should replace you…

We gotta keep this thread bumped until the changes have been made!

The succubus is actually much too well-behaved.
Especially in battle, she is simply too weakly animated.

She would have to suddenly pounce on the enemies in a rather beastly manner and drain them of their life energy. That would be more convincing than her whipping a little.
The Succubus should be more of a hybrid creature that uses magic in battle, partly from a distance and partly in close combat, and strikes with claws and a magical whip-like chain of spikes made of magical soul essence, and does so in a convincingly beastly manner, like a thirsty vampire and a feasting demon that takes pleasure in the torment of its victims and lives it out.

The fact that she is a little naked is important and from the seductive appearance, becomes in battle a rather with thorns and spikes armed monster. Then the succubus would already be much more exciting.

The RPG element and the legends around such creatures as sexist, exaggerates a little a normal concept. I find our exaggerated fixation on the subject of sex and everything is immediately misogynistic when it drifts into this rather sick way of thinking, as far exaggerated almost dogmatic that is purely manipulated into us from the outside, through all sorts of channels and methods.

Now we already want to chastise saga figures into well-behaved comic figures. This already shows how nonsensically deep we are stuck in a misguided discussion and way of thinking.

That’s a matter of perspective and what you may call “evil”.

To me, the self-righteous. sanctimonious a******** are no different.

Everyone’s entitled to their opinions.

Where were you guys last year or the year before that or year before that trying to remove the succubus? Get out of here with all this sudden virtue. If you haven’t been advocating for it all along then this is all just theatre and your fake outrage is disgusting.

If you had bothered to read past the title you’d know. 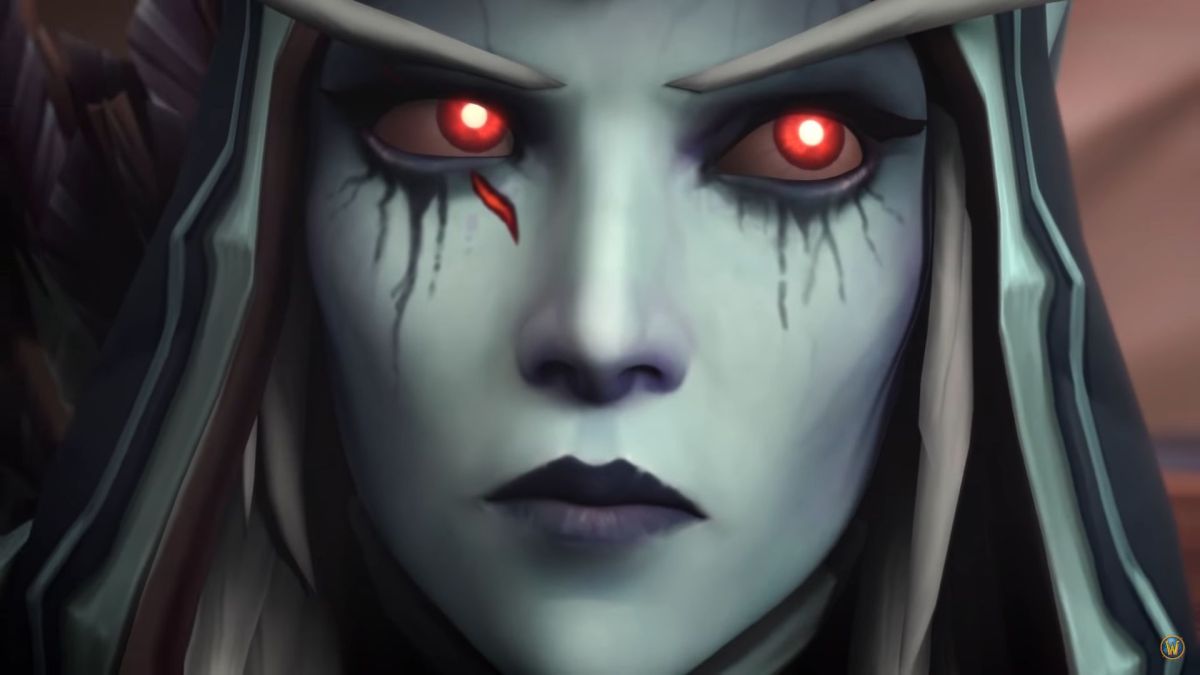 World of Warcraft's next update will remove more developer names

The content changes will be included in the 9.1.5 update, which is headed to the PTR next week.

why does this stupid thread have twice as many replies as the pvp gearing thread? ugh. partly just cuz its in gen discussion, yes. but seriously, leftists should have to pay double to play this game.

You have to find something you’re passionate out and present an educated discussion on the merits of your assertion.

You may need better data to back up your thread.

This thread in no way, shape, or form is educated.

Hey I have to give him credit, almost ongoing for a month now and not derailed by politics or the like.

Still a big no from me too but I have come to like Lokath’s perseverance, even as misplaced as it is.

edit: I lied it’s over a month now, jeez!

You sure are obsessed with it!

I love me some maple flap jacks