Call it sick at your job for the day, you should had plenty of time for it.

Joke aside, if it wasn’t of the limit that you couldn’t create a character of the opposite faction on the server stress test, i’m sure at elast 20 of the “REEEEEEEEEEEEEEE” happening would diminuish, becasue at least, it ensure a way that everyone can create a character on each side and experience the bosses.

Call it sick at your job for the day, you should had plenty of time for it.

I know you are joking, but it’s not like I knew when any of that would happen. I’m too old to stay up late and then drag butt all day at work for something that wasn’t announced. Like when I woke up at 0200 and tried to log in for an hour only to not get in at all.

well, you don’t have to wake up at 2AM of hte morning.

As i said previously, they let up the server 1 day up and the log in are really fine(not during the first hours of the test). So you could log at like 5PM and play.

Though the log-in process is such a PITA, but after the “test” is finish … it’s becoem smooth like a baby’s butt. So you have a lot of time to play/discover a world reborn.

they let up the server 1 day up

The times given were for three hours and not the rest of the day so I couldn’t have know they would leave the server open the following day.

The times given were for three hours and not the rest of the day so I couldn’t have know they would leave the server open the following day.

When they announced the stress test they said that the servers would be up until 4pm PST the next day. See below ( bolded the part):

WoW Classic Stress Test on May 29

Yep it’s easy to see right there, but I read that at 2200 and only read the first part

oh bummer. i think, dont quote me, but i think, the next stress test will continue to be extended to the people invited to the first and second one. so now that you know the first 3-4 hours are not for playing but for testing the functions of the game login and server login and that after that you can play for 20 hours or so, be sure to check back for the next stress test.

be sure to check back for the next stress test.

oh there were two more scheduled. one next month and another the month after that.

eeeeeeek. something has changed! they’ve removed info about stress tests for june and july…

oh this may be good news.

oh its still there just not as its own thread. there use to be two other stress test threads stickied at top of the forums. those are gone. remaining tests are 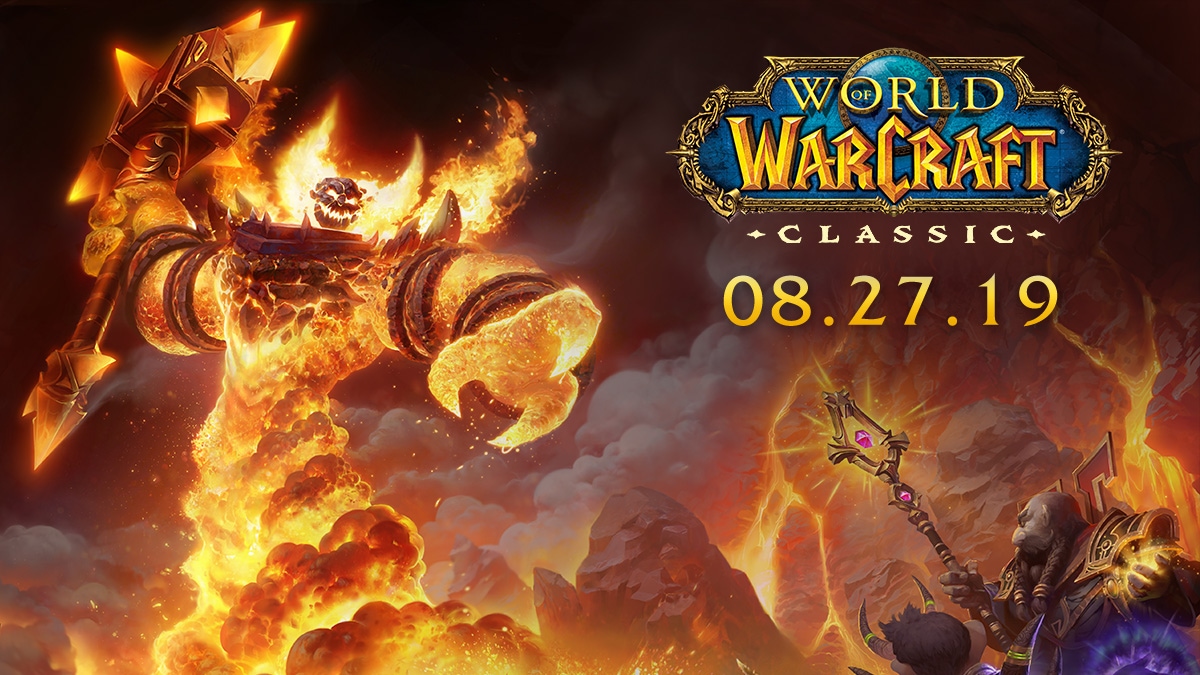 The closed beta realms remain available for those testers.

for those testers that were on the stress test? Doesn’t seem so.

They mean the beta testers realms remain available for those (beta) testers.

why not make them available for a bit more (beta) testers?

I understand, it sucks. I’m not in the beta either and would love to be.

I obviously can’t say for sure as I don’t represent Blizzard, but looking at this logically one of the issues with having more beta testers is that there is more information that has to be sifted through from the increased amount of reports that would be coming in. For efficiency, it’s probably better to have a smaller amount at first, and a larger amount for the stress tests to specifically test the issues caused by high population and high demand separately from the issues of quests, dungeons, NPC placement etc.

Additionally, it might be better to keep the beta more closed to prevent people from getting burnt out from gameplay. Lots of players might be less excited for classic release, if they’ve played the heck out of the beta.

It was posted shortly the day after on both mmo champion and wowhead. both blue posts. they had them there well befor the testing started. So id say try to look more into it so you dont miss it ^^ also remember there are more stress tests so watch out for those. theres 2 left