Look how easy it should be to obtain reckoning from mobs
The video was slowed to 0.25x so thats 3 times slower
So speed the video to 1.75x 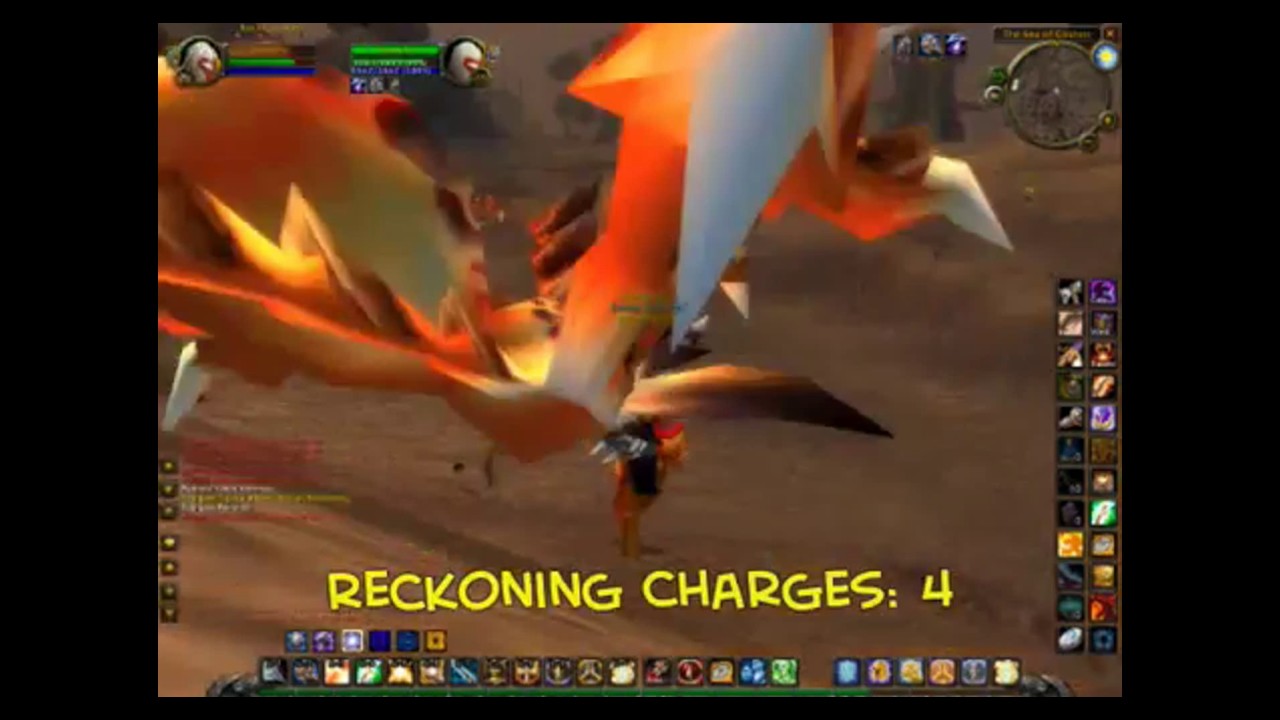 Reckoning bomb should be easily obtainable, not impossible 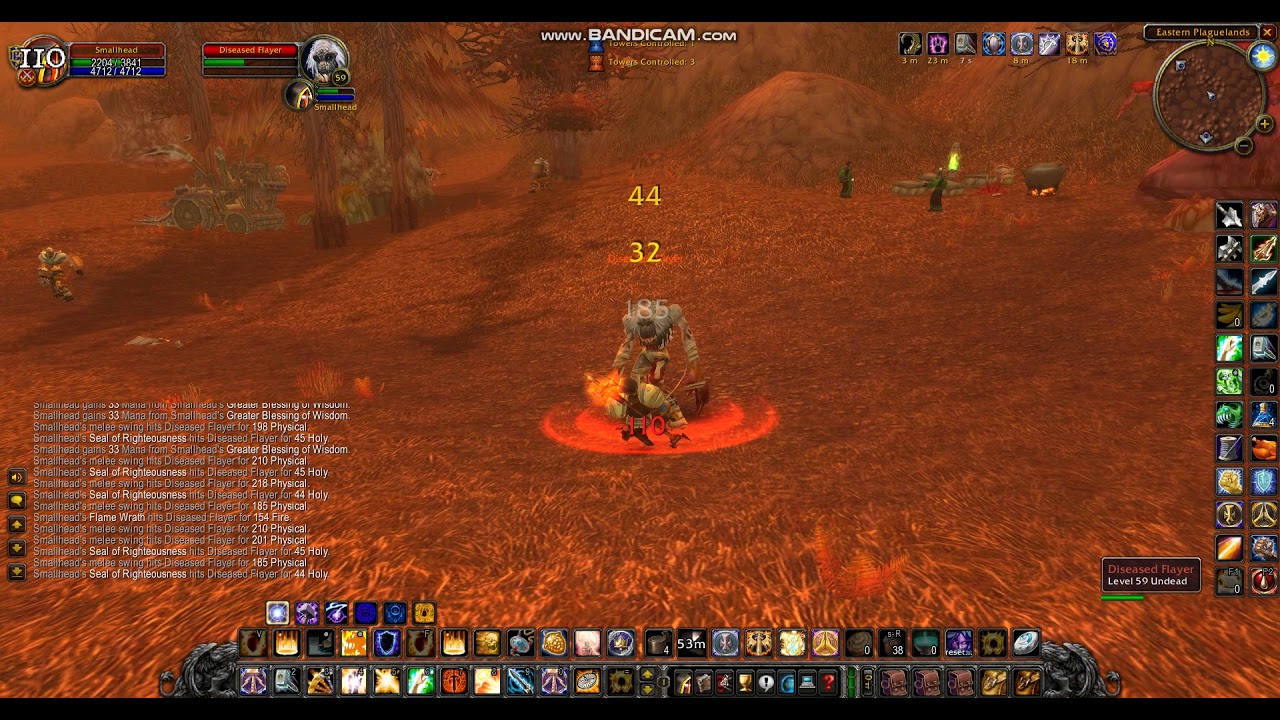 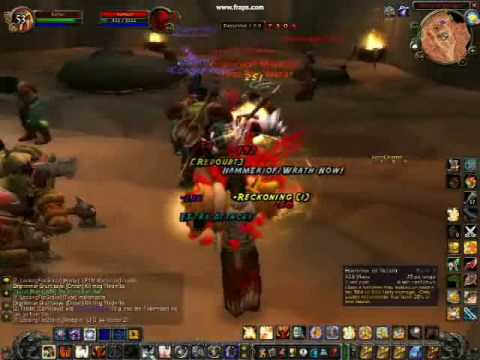 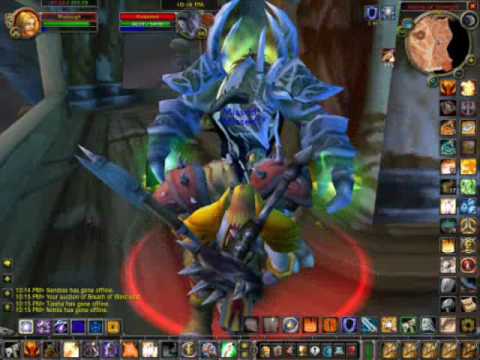 0:30 Look how quick he charged it. Even if I had two mobs hitting me I could never charge it that fast…

You are downgrading reckoning

As we’ve discussed before, the nature of WoW Classic sometimes invokes different memories for different players, and this leads to certain misconceptions for some about what is or isn’t working as intended. The following is a list of commonly-reported gameplay in WoW Classic that is not actually a bug, and is working as we expect it to: Tauren’s hitboxes and their melee reach is slightly larger than other races. Being critically struck while using /sit to sit does not cause abilities like Enr…

Sitting down to trigger these effects was fixed early in Vanilla’s life because it was so incredibly strong.

It always worked in 2006 if you did it through spell batching. And the charge count was fixed after kazzak and limited to 4 but dates show spell batching is blizzlike and the spam sitting was quicker and it was always that way before tbc. Through spell batching you can gain the crit. The fact that it’s 10 x harder to do it on current classic means its not blizzlike. And is a gigantic nerf to 2006 reckoning.

Fix 2: Allow reckoning to build up at thesame rate as in the video

You cant ignore the evidence
Reckoning has been nerfed through the wall and isnt 2006 blizzlike. Then why keep shadow oil and frost oil affected by herb gathering or keep lifesteals from drifting? If Blizzard is so built on keeping the game the way it was 2006 then we should preserve the original chance to build reckoning. Why keep certain items gaining + healing and not change them but do the opposite for reckonings ability to proc like in 2006?

Spell batching is part of the original 2006 game and you have to accept it. This is one of the major paladin spells. Not some small spell.

They should make a second spell batching that is tied specifically to this spell so it can work with sit and proc as much as it did in 2006. Currently reckoning is not Blizzlike. This is a MAJOR paladin pvp spell.

Please add a separate batching for reckoning like you did with seal twisting with 800 ms in 1.13.7 ptr