Quick question: Did we get in the books or in game where Arthas body was buried?

If the body of one of the most ICONIC Villains in WoW and WC3 history… WAS NOT properly buried and on top of that due to his connection to the realm of the dead The Covenants and allied did nothing to create wards on it to protected from reanimating from whatever remnants of soul energy his soul, the Jailers or any death energy might be use or absorbed, etc.

So yeah, I don’t want to have another moment in WoW where WE are make fun of because we left the Tide Stone unguard it, BUT WITH THE LICH KINGS BODY… when it was really an intended oversight for a future Plot.

Then again, if subs are down I would not put it pass Blizz to bring him back to spice up an future expansion… lol

I mean, if they had even the tiniest sliver of sense then they would have burned it.

Unless I missed it, it’s never been stated. Maybe we shouldn’t talk too loudly in case Blizz decides that the little blue fart at the end of the Anduin fight was in fact NOT Arthas and something something his soul is still there something Lich King 2.0.

Honestly that was such a bizarre use of Arthas I’m not sure why they even bothered.

He’s a great villain but his story was done and I’m glad they didn’t do something extremely stupid like trying to give him a redemption arc, particularly against Sylvanas.

But I was hoping for at least a Varimathras in Antorus esque encounter. Something. Having him be a lil poot in the wind was like the summation of why SL was as dumb as it was. Bring back all these old characters, have the potential of them interacting with still existing ones they’ve a lot of history with, and we get Farthas On The Wind and “Hey Thrall Why Do You Get Two Reunions With Your Long Lost Mother”. They even had Kael’Thas and Zul’Jin in the same place, and they even never interacted.

They barely even had Kel’thuzad say sassy things. Only briefly to Kael’Thas. And it would’ve been funnier if he had zero idea who the Sun Prince was; 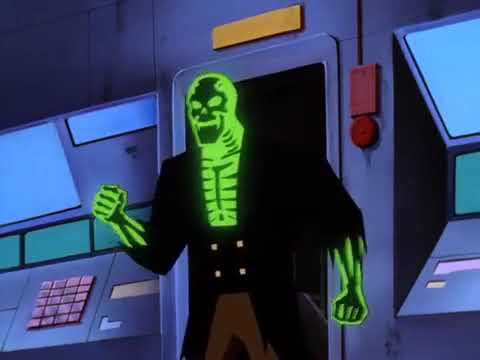 Oh, god I can see it now… the Evil new baddies mocking us because we never got to burn the body or left it un-guarded or unwarded… one would think the Covenants and we being part of these would actually take note of these things…

Your right lets just stay quite about this, maybe just maybe its just left forgotten…

I mean it’s still very funny to me that Azshara had the Tidestone. You know one of those Pillars of Eternity we left to the care of the Kirin Tor.

Because I’m just picturing the Naga running up like; 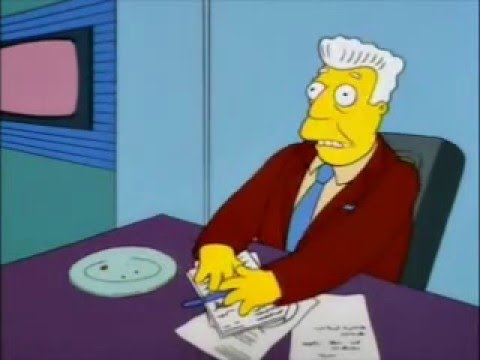 So artifact security has never been exactly a priority on Azeroth.

Personally I think it’d be fun if the Forsaken snatched his corpse. And they just Weekend At Bernie’s the thing to screw with Scourge and Scarlet remnants.

OMG STOP don’t give them IDEAS!!

C’mon. It would be funny if some organized Scourge remnant army marched on Tirisfal and the Forsaken go;

“Oh no, no you’re confused. We rejoined the Scourge. All is well. See there’s Arthas right there. Look at how much fun he’s having”; 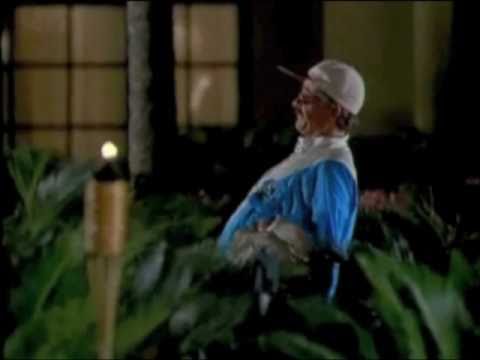 As of right now, there the location of Arthas’ body is unknown. However this was briefly discussed in the Q & A of BlizzCon 2011. I’ve copied and pasted question and answer below.

However with Arthas’ soul fading away to nothing, I really doubt a return of Arthas is in the cards.

Oh good, I shiver to speculate how they make him return or why? We need to time heal from SL, not much for me but for my friends there isin’t a moment I can talk about the shadow lands without my friend who love WotL and a Fan of Arthas does not go on a bitter rant! They get soooo upset…almost if Arthas their child and got bullied! lol

Oh got if they saw my post they kill me! haha
They never bother to read or post in the forums… some of my post are things they tell me they like to see or we talk as we play.

yup, his corpse was left to rot where it fell in Icecrown citadel. It was mentioned in Edge of Night the short story that all that remained of Arthas was ‘chunks of dejected flesh and armor’ But Arthas is rumored to have a memorial in the Stormwind graveyard and possibly a grave, so it’s rumored his body was brought back to Stormwind.

I even took a screenshot of it for naysayers. Though there’s no plaque or anything to denote who this grave belongs to it just has the seal of Lordaeron on it. But it does have it’s own building dedicated to it and if it was for Tirion, which is also likely, why would it not have a plaque?

‘chunks of dejected flesh and armor’

It’s been a while but I’m fairly certain that sentence is in reference to heroes who got wrecked during the fight, not Arthas himself

His broken armor lay in pieces on the white peak before his throne, surrounded with blackened cakes of frozen gore, the remains of those who had finally brought him to his knees.

all the more reasoning to support that the Alliance brought his body back to stormwind and buried him in that box. They built a whole mausoleum for him. I like that reasoning better. I think the reason why don’t put a plaque there is because they don’t want idol worship of one of the biggest villians this world has ever seen but they also want to acknowledge his importance to the Alliance. in the same way the bloodied crown of Lordaeron is buried in an empty grave on the island with the lighthouse.

I’m a fan of this theory and it makes sense too given where the tomb/box with the Lordaeron logo is. It’s right beside Tiffin Wrynn’s grave. Varians Wife and his best friend right next to each other.

I mean, does it even matter at all when his soul is literally nonexistent? Blizzard is basically putting their foot down, the first time they’ve ever done this in recorded history, on even the slimmest possibility that Arthas will come back. He’s gone forever.

Didn’t Frostmourne shatter his Soul the same way it did Uther and in 3 pieces just like Uther?

1st piece: the piece of Arthas’s Soul that was originally taken by Frostmourne, returned to his Body after Frostmourne’s destruction, got thrown into the Maw by Uther and worn down into the Fallen King by Zovaal before getting shoved into the center of Kingsmourne.

2nd piece: the child-like piece of Arthas’s Soul that was shoved into Frostmourne at the end of Arthas Rise of the Lich King that was seen by Sylvanas in Edge of Night in the Maw where it went by default just like that one third of Uther’s Soul.

3rd piece: Matthias Lehner who was tossed out of Arthas’s Body with his Heart and seems interested in having us hide our presence using the blood of the N’raqi of Yogg-Saron(ironically Void Corruption blocks Void Corruption).

One piece of Arthas’s Soul fresh from betraying the Mercenaries who fought for him absorbed the Memories of Arthas’s Self Aware Body and then got worn down into nothing but those Memories before being reduced to Anima.

The final piece of Arthas’s Soul is now wandering Icecrown and actively aided us in causing trouble for Arthas’s Self Aware Body(Arthas was reduced to 30% Health when the Heart was destroyed) while giving us the same sort of immunity from the Old Gods’ Corruption as the immunity given to us by Wrathion via the Legendary Cloak.

Didn’t Frostmourne shatter his Soul the same way it did Uther and in 3 pieces just like Uther?

That only happened with those that Frostmourne killed. Frostmourne didn’t kill Arthas, it sucked his soul out. Arthas never went through the process of dying and then being resurrected.

The Arthas Novel distinctly showed Arthas’s Soul had split with the part that didn’t leave the Body taking the form of a Child that tried to reign Arthas in only for the Self Aware Body to be enraged and start committing horrendous atrocities to spite said Soul Fragment.

The Novel also shows Arthas’s Self Aware Body stabbing the Child-like Fragment of Soul upon discovering his nature causing him to vanish.

Furthermore Matthias Lehner we encountered in Wrath of the Lich King and the Child Version of Arthas encountered by Sylvanas in Edge of Night heavily indicates that Arthas stabbing his Child-like Soul Fragment in the Arthas Novel caused it to split again with one piece going to the Maw after Frostmourne broke and the other piece going with his Heart into Northrend.

As for why Arthas’s Body gained Self Awareness and wanted to spite the Child-like Fragment of Arthas’s Soul in the Arthas Novel: Probably a side effect from the failed attempt at Domination that Zovaal and Ner’zhul used.

It would be impossible to bring back Arthas in any form where he’d be considered a threat, because his soul is completely gone. Everything that made him, well, him, it’s gone. His corpse could technically be reanimated, but only as a mindless undead with no special abilities or means to fight. Really no better than a random skeleton, zombie or ghoul.