It’s kind of an arbitrary starting point, since ultimately every anti-RDF talking point is illogical and/or delivered in bad faith, and needs to be addressed, but hey you gotta start somewhere and this one applies to more than just the RDF discussion.

Point being, it is very frequently implied or outright stated that people who reject tedium are being lazy. Of course, that is not at all true. Laziness is defined by a general lack of ambition rather than a lack of desire to do or participate in specific activities. Not wanting to engage in the contrived and non-productive tedium associated with using analog LFG tools does not make someone lazy so much as it means they have self-respect. Someone willing to, as the talking point goes, spend all day queueing for and running dungeons, is by definition not lazy. If they are willing to do that, but not spend the same amount of time with a much larger percentage of it spent cosplaying a chat parsing bot, it’s probably for the same reason that they would spend all day running dungeons, but not all day running dungeons if they had to put a toothpick under their toenail and kick a wall between each run.

Put the thesaurus down buddy.

It’s kind of permanently attached at the neck. 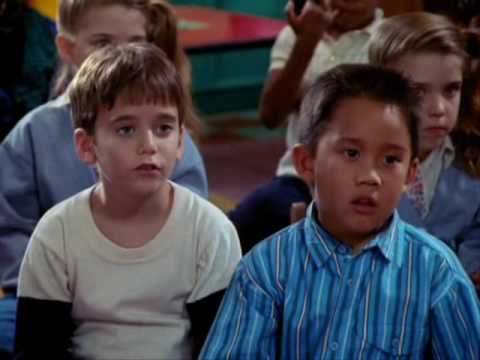 we do not have plans to add the Random Dungeon Finder.

I guess it depends on what you mean by anti-RDF.

Personally, I’m not really against Dungeon Finder, or even cross realm/faction grouping for instanced content like Retail has for that matter, but I can definitely see how it affects social interactions.

The Anti-RDF stance will never be taken seriously, because it’s built off the ridiculous notion that despite every single MMO in current day having an RDF style system. Somehow only WoW is the MMO that suffers from having RDF added into the game and having their community crumble from it.

It’s a ridiculous notion, that somehow WoW is unique in it’s community being so fragile and unable to keep itself together that simply adding RDF will somehow shatter everything and ruin the game forever.

Are we really surprised that people whom take this ridiculously hyperbolic stance cannot argue their way out of a paper bag, and immediately would jump to ad hominem, because they have literally nothing else in their arsenal?