Please do NOT change Survival to ranged (+ tuning suggestion)

Isn’t it funny how every time someone comes here talking about how great survival is, it’s always an alt to a melee class.

Yea, um… no OP.
MSV has had the lowest spec representation since its implementation, even being lower than demo locks and feral druids, and that’s saying something. Not only that but msv dmg is nearly none existent, utility is very poor, and brings nothing to the table that other specs can do 100 times better.
While I think it was cool to experiment, it was a failed experiment, and it needs to go ranged. It’s OK to allow players to go melee with it if they want, but blizz barely can manage the specs they have, they wont be adding anymore id imagine.
So make surv ranged again, but allow a talent for players to go melee.

Additionally, hunter players that want to be ranged have two other specs to choose from.

Not really. We have one ranged spec, and one that’s just a cheerleader for our pet. BM is technically ranged, but since it relies so fundamentally on its pets, it has some of the disadvantages of melee as well (notably, travel time and mobs being able to go out of range).

I mean, if we want to come at it from that direction, MSV players have 12 other melee specs in the game to choose from, while ranged hunters have only two ranged physical classes, only one of which is actually thematically based around ranged attacks. And even stepping outside of that, there are only 9 other ranged specs (all of them some variant of caster).

In fact, ranged DPS is the only role in the game that has more spec options in Classic than it does on Retail. Since vanilla launched, the net change has been +3 tanks (blood, vengeance, brewmaster), +1 healer (mistweaver), +5 melee (unholy, frost, havoc, windwalker, survival), and -1 ranged (survival). Every single one of the new classes added to the game has brought with it at least one more melee spec. There are currently 13 melee specs to 11 ranged, despite the fact that literally for the entire lifetime of the game, raid groups have generally preferred somewhere in the ballpark of 2-3 ranged for every melee in the raid (and a huge part of that is that fights have nearly always been designed around no more than about 4-6 melee in the raid).

All that said, I’m frankly fine with MSV sticking around, as long as I get MoP or WoD era RSV back. But if push comes to shove and it’s a choice between MSV staying and never getting RSV back, or getting RSV back and MSV being nuked, I’ll take the latter without a second thought. Sorry not sorry.

Let those of us who want to play a melee hunter spec be. <3

“Live and let live” died when they took away ranged Survival.

Additionally, hunter players that want to be ranged have two other specs to choose from

None of which play anywhere close to what old RSV used to.

Let those of us who want to play a melee hunter spec be.

By all means, give the class a 4th spec option for those of us who enjoyed pre-Legion SV. That way, we can all have what we want.

Personally, something like this: [Munitions] - If RSV was to return

Considering I spend about 95% of my play time on SV, this is my main.

I have a long-abandoned monk that’s more geared, if that’s what you’re referencing. However Survival is my main and has been since legion.

Regardless, I don’t know what your point is here.

If you wanna be THAT way about it, I can’t help but notice that everyone pushing for Survival to be ranged again are ranged players that don’t play Survival.

So what you’re saying is fans of melee are fond of melee specs? 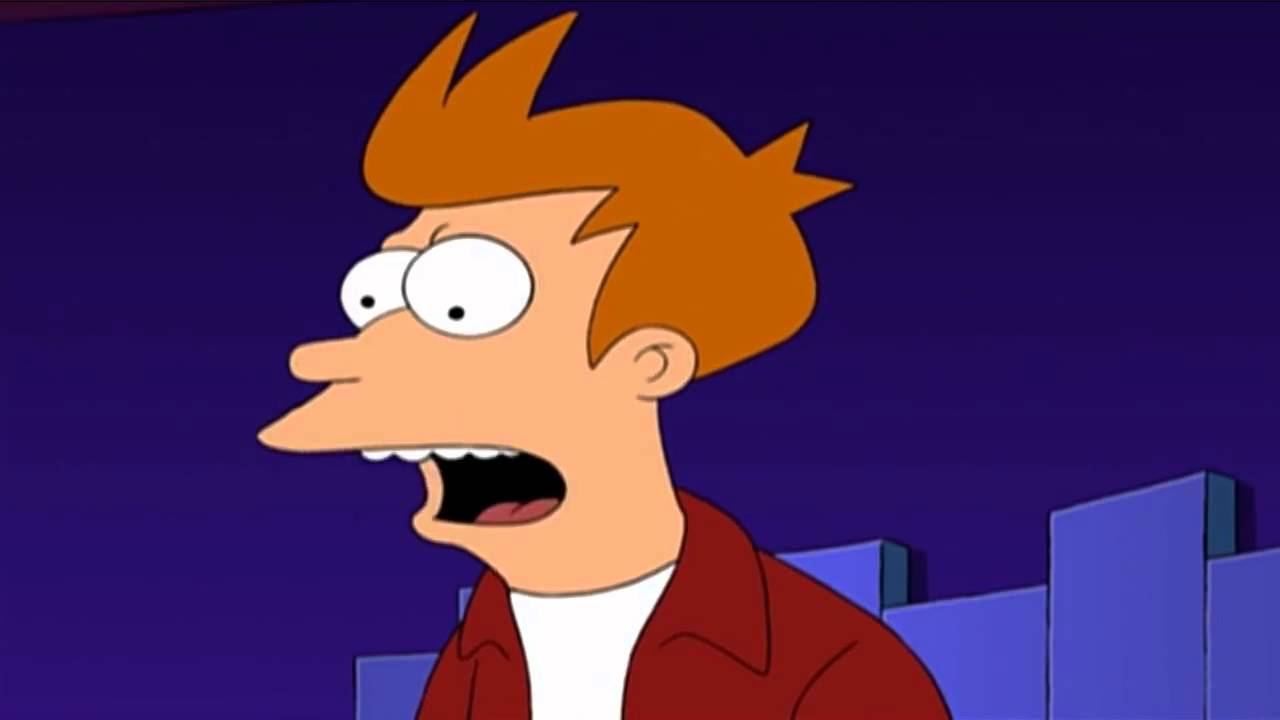 “Live and let live” died when they took away ranged Survival. 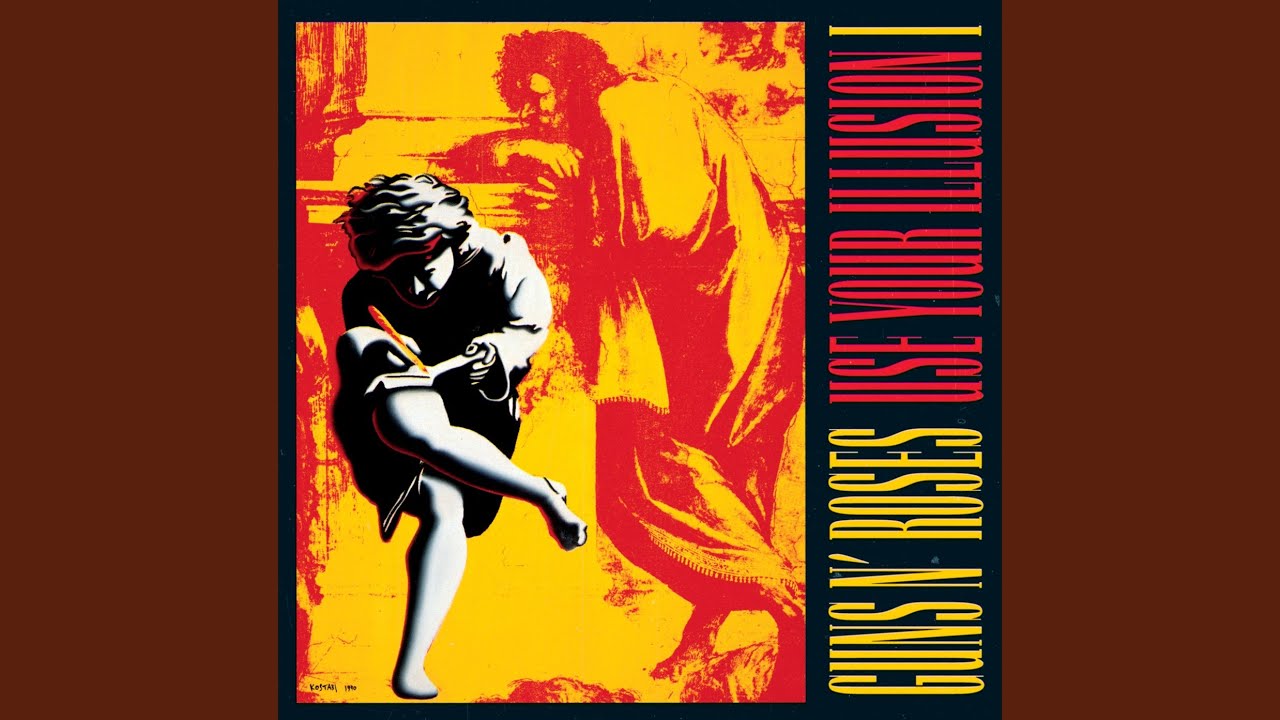 Right? Every time I see a thread begging to have Survival changed to ranged, it’s from some ranged player!

Some of us like the challenge of playing a melee spec, and enjoy the lore/fantasy of a hunter.

Lets have our cake and eat it to. Fourth spec! Also MOP RSV was tight.

I don’t see how anyone could be apposed to that.

You would be surprised.

I oppose anything that is not 100% in alignment with my own personal goals/opinions/priorities/beliefs.

And on the rare occurrence I don’t opposed them it’s just because I am feeling particularly chairtiable at that moment.

I never support any spec being removed from the game, no matter what. Someone out there likes it, and it isn’t fair to do. And that goes for MSV too.

And for MSV honestly they should give it more love for the people that actually want it. I’ve never felt like it had a clear identity and if it is staying, it deserves it.

I can’t help but notice that everyone pushing for Survival to be ranged again are ranged players that don’t play Survival.

You’re saying people that enjoy ranged combat and want a ranged spec back are not playing a cobbled-together and terrible melee spec?

Because those ranged players often played Survival before it was stolen away for melee players.

Well yeah, it was a ranged spec first and foremost and people want that play style back. And on the flip side the only time you see people defending survival it’s people who enjoy melee. I’d be ok with a 4th spec but if a choice has to be made, sorry I’m choosing ranged survival every time. It was my favorite spec of all time until it got removed from the game and I want it back.

Don’t listen to OP. Change it to range. Ain’t nobody gonna miss it.