Hello guys! Ive been playing around with the Nightborne heritage armour and i just couldnt find a bow that would fit, so i was doing some research and happend to cross this amazing concept. 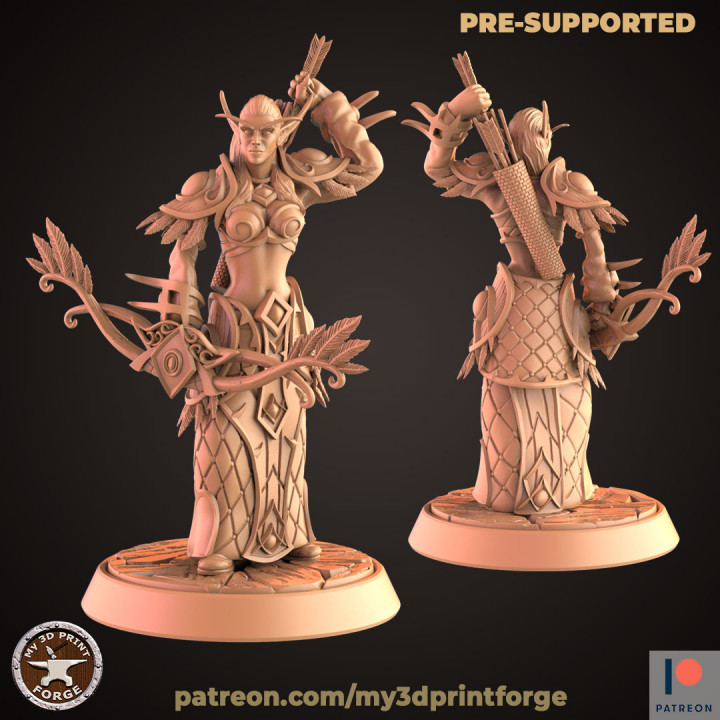 Get a 50% discount on all our models by supporting our Patreon. Patreon page: https://www.patreon.com/my3dprintforgeContains high-quality 32mm scale Pre-supported STLs+Chitubox pre-supported file (if you want to make adjustments)+ Additional... 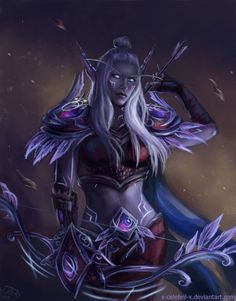 Now that would be awesome if we could get a bow like this.
Ive also looked into the Brutal Gladiator’s Longbow and if the green glow was swapped with the purple from the Nightborne heritage armour it would fit perfectly. Pls make something like this blizz

I agree, though, because the Nightborne heritage set coloration is very specific to the Nightborne, options to match it are very limited.

As much as I like it, the lore geek inside me won’t let me stop saying from this.

Some of the Nightborne apparently believe that the night elves’ traditions are somewhat old-fashioned, with Silgryn remarking that it was difficult to imagine how they were all descended from the same elves, and that none of them were impervious to the passage of time. He also mentions that Suramar has not made bows in centuries when observing the Sentinels with Victoire believing that Arcane Missiles served as a far more potent substitute to such “primitive instruments”.

However, it does not mean that the Nightborne does not have hunters, the Suramar has its hunters, however, they are survival hunters, wielding arcane infused polearm.

Give back the double edged sword… 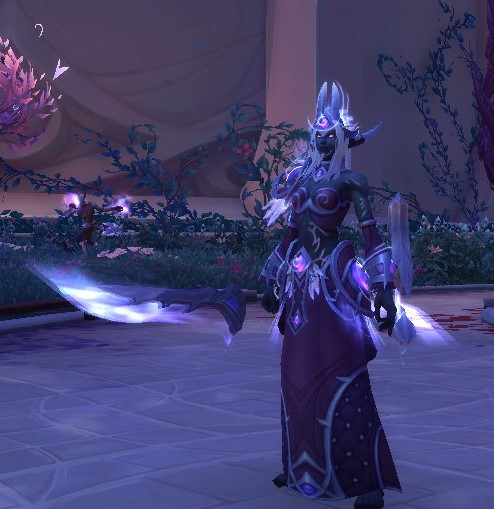 @
after years of dreaming of wanting to be a Nightborne Spellbreaker I can finally be one. Thank you. #warcraft

My dreams came true for a while, and got shattered into little pieces short after.

Those snobby elves know how to throw shade