I was about to post the same thing. Congrats to Druid on being the only class to receive zero (0) Blizzard feedback response or design notes throughout all of alpha!

I completely understand, I’m not a fan of the 3 min CDs either. Feels terrible in M+ to go from boss to boss and CA is still on CD. You would think upon designing the spec that way they would at least give us a Restless Blade equivalent because the spec desperately needs one… along with a 2 min CD instead of 3.

I’ll be happy with Convoke being our burst if it functions as a true ST spell but I’d also like our stuff to hit harder too. Seeing SV Hunters and WW Monk pump out so much damage in a small timeframe while Balance is struggling to catch up just feels terrible lol.

Blizzard has decided for me to main Affliction lock. Should be refreshing being able to kill people in BG’s again.

I refuse to reroll, Shadowlands is the end of this near 2 decade journey.

Good news guys! The path notes for the first beta build are here!

Hello everyone! Take a look at what you can find in this week’s Dragonflight Beta update: NEW DUNGEONS Algeth’ar Academy All Dragonflight dungeons are now available. CHARACTER LEVEL All player-characters have been deleted for testing purposes. Please copy or create a new character to continue testing. CLASSES NEW TALENT SYSTEM SAVED ACTION BARS By default, each Talent loadout will now have its own saved set of action bars. However, if you would like certain loadouts to share the …

Let’s take a look at that Druid section, quoted in it’s entirety here for your convivence.

The first ever alpha/beta cycle where I frankly have no desire to try it all due to how the druid communication has been. I just know I’m going to just be overly disappointed right out of the gate. At least in the past I had some hype, but this is just so underwhelming.

It looks like WoWhead did datamine some spell changes for Druid that didn’t make it into the patch notes for some reason. 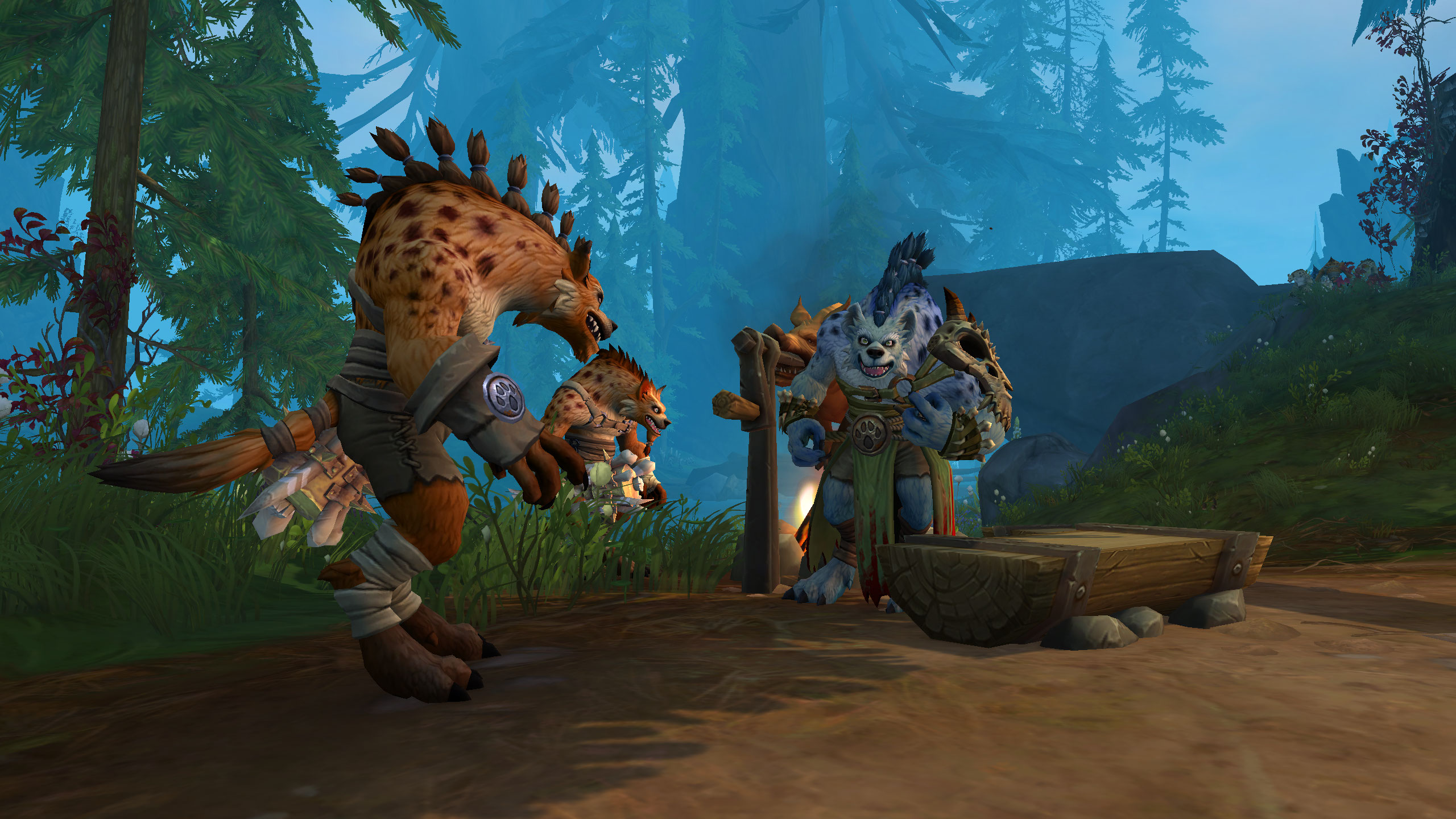 We have datamined the class and spell tuning for the latest Dragonflight Beta build.

I’m not quite sure what these changes amount to though and I want to see what the actual tree looks like to see if the shape changed. Some notable things I’m seeing…

Honestly it’s not entirely clear just from these tooltips what exactly has changed… but it could be something. The lack of any communication at all is inexcusable though. Why do we have to guess via datamining what is happening to our class?

EDIT: Also I THINK that Convoke may have been moved to the class tree? I really can’t tell.

Also I THINK that Convoke may have been moved to the class tree? I really can’t tell.

It’s under General so it’s very likely that’s the case.

It’s under General so it’s very likely that’s the case.

It’s not yet moved on the beta client at least, it’s still very much in the spec trees still.

Has the layout of the trees changed at all?

How unfortunate, I guess next week is when we’ll see something I hope.

Honestly it’s not entirely clear just from these tooltips what exactly has changed… but it could be something. The lack of any communication at all is inexcusable though. Why do we have to guess via datamining what is happening to our class?

I don’t trust these mining change posts half the time since they’ve made mistakes in the past and used the wrong diffs to build these from in the past. I’d only trust an official post from Blizzard at this point.

Has the layout of the trees changed at all?

Negative, not that I can tell. Furthermore, specs aren’t being persisted, you have to allocate them everytime you login

Okay. I got my guild master (who has alpha access) to look at the trees for me. The layout of the tree is the same. It’s mostly just tooltip changes but here’s the big takeaways… (I only looked at Feral)

That’s all the differences I could spot.

Sure would be nice to see the resto trees get the same treement and work for better iterations as some other classes.

Balance needs a reliable way to spend resource to deal AOE damage. Considering no communication or changes were made during alpha, I assume the spec will function the same way in DF with some tweaking and that is very unfortunate.

I feel that the 4 specs and general tree of the druid. It needs a clear revision, improvements and rework (in some cases). Because, as we were the first, we are very outdated whether it is a healer, tank or dps (compared to others). Since in our majority of talents they are… passive (and there is almost nothing new).