Or why most of the phases are moving in reverse.

Maybe they aren’t moving in reverse.
What is the phases are meant to be a language. Each “phase” has a corresponding meaning.

Azeroth is based on the Egyptian Sky Goddess Nut. Daughter of Shu and Tefnut. Mother of Isis, Osiris, Set, and Nephthys. In direct contrast to most other mythologies which usually develop a sky father associated with an Earth mother (or Mother Nature), she personified the sky and he the Earth. This is why the Tauren refer to her as “The Earthmother.” In the story the Eyes of the Earthmother we find out that Azeroth gives birth to two celestial deities An’she (The Sun) and Mu’sha (The Moon) while this does diverge from Egyptian mythology canon it does tie in to later revival myth about Nut and her relationship with Ra. Ra is in wow as a Titan keeper, but for the nature of this speculation, he is not the Ra I am speaking about. I am speaking about the “second Sun God” This is Plutarch’s revisionist mythology, which tried to consolidate myths of Ra with Myths of Apollo.

It’s interesting to note that Nut is given the moniker “She who holds a thousand souls” based on her position in the cycle of Life and Death, and is said to protect the Dead when they enter the Afterlife.

Nuit (a modern reinterpretation of Nut) was a central goddess of Crowley’s New Age Occult religion of Thelema. Nuit represents the infinitely-expanded circle whose circumference is unmeasurable and whose centre is everywhere. She’s described as being Matter, and her male counterpart is described as being “Motion/Action/Will" Basically the invisible force that causes change within matter, in sicientific terms. According to Thelemic doctrine, it is the interaction between these two cosmic principles that creates the manifested universe, similar to the Gnostic syzygy. The literal “Circle of Stars” referenced in World of Warcraft in Battle for Azeroth. In the quest ‘A Mote of Cosmic Truth’, Azeroth, and the end of Shadowlands is described as the following: “We stand on the brink, you and I. The final act looms over us, casting a terrible shadow. Deep we plumbed, seeking knowledge of the world. Deeper still we delved, until our fate was inevitable. Minds were shattered, my comrades ran screaming into the night. We are all lost, to that terrible Thing… Now, the malformed syzygy beckons. Complete the ritual and bring about the end. “ This was a prophecy about Azeroth becoming a self realized being, The Goddess of Death and the Realm of the First Ones.

I personally hate Crowley, he stole all of this wisdom from the Golden Dawn, and they deserve way more credit and giving him credit for this contribution to wow’s mythology pains me, but it does seem like there actually are people knowledgeable on mythology and the occult who work at Blizzard. Even though it’s only shown through small childlike references like that silly little drawing of the three stars forming a triadic symbol in this book mount. Crowley adapted some of his ritual language directly from Lovecraft, so they overlap a lot, and that was pretty much the inspiration for the entire story arc in Stormsong Valley and why it leads to that Mote of Cosmic truth repeatable quest that offered nothing to the player, and was possibly just an insignificant blip on the radar of the average WoW player.

In Maldraxxus you visit a place called the Sepulchre and you get a Toy reference to the The Necronomicon That should have been the nail in the coffin where this story is going.

Azeroth is based on the Egyptian Sky Goddess Nut.

Sargeras was just looking for a Nut

That is funny and true after his feelings towards Azeroth changed following the WotA.

Silas has Green-Tinged Void Magic similar to Y’Shaarj’s in Hearthstone. I wouldn’t put it past him to be Y’Shaarj or even his Void Lord Boss!

As to his Morality: The Sha were aimless so any crimes committed by them can’t be pinned on Y’Shaarj! The Mantid blindly followed any Old God they come across so they can’t be blamed for siding with N’Zoth and his amoral schemes.

What do we see Y’Shaarj do? Suggest we can’t beat someone and when we do beat Garrosh attempt(through the Ax we loot from Garrosh) to goad us on while noting that despite all we accomplished we still lick the boots of Kings.

As we have learned: Licking Sylvanas’s boots backfired on us.

He also stated: “Pluck their wings. Leave them broken.” almost as if he expected us to fight the Mawsworn!

From the looks of things since Y’Shaarj in the Void(or on Darkmoon Isle if he is Silas) he can’t see what we are doing and is just relying on his visions of what we are doing as Maw Walker while sensing us through the Ax and simply assuming that he is advising us during our visit to the Shadowlands.

If Y’Shaarj does turn out to be Silas Darkmoon and desperately trying to advise the Maw Walker through Garrosh’s Ax then he may be an interesting character. Of course one can well imagine his reaction to the Maw Walker waving the Ax in his face and letting him touch it as it would throw him completely off his game since he thinks that his Visions are of the present not the Future.

Tyrande/ Elune / Phases of the Moon

Green Dragon is our “ride” to the Life Lands.

That is not a raven tho 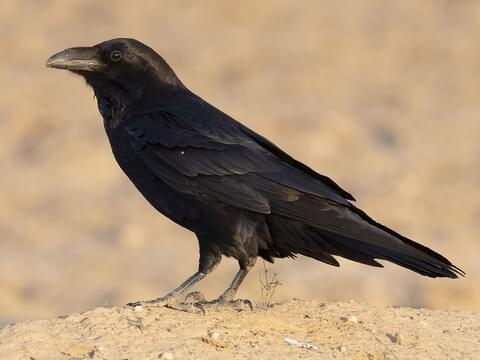 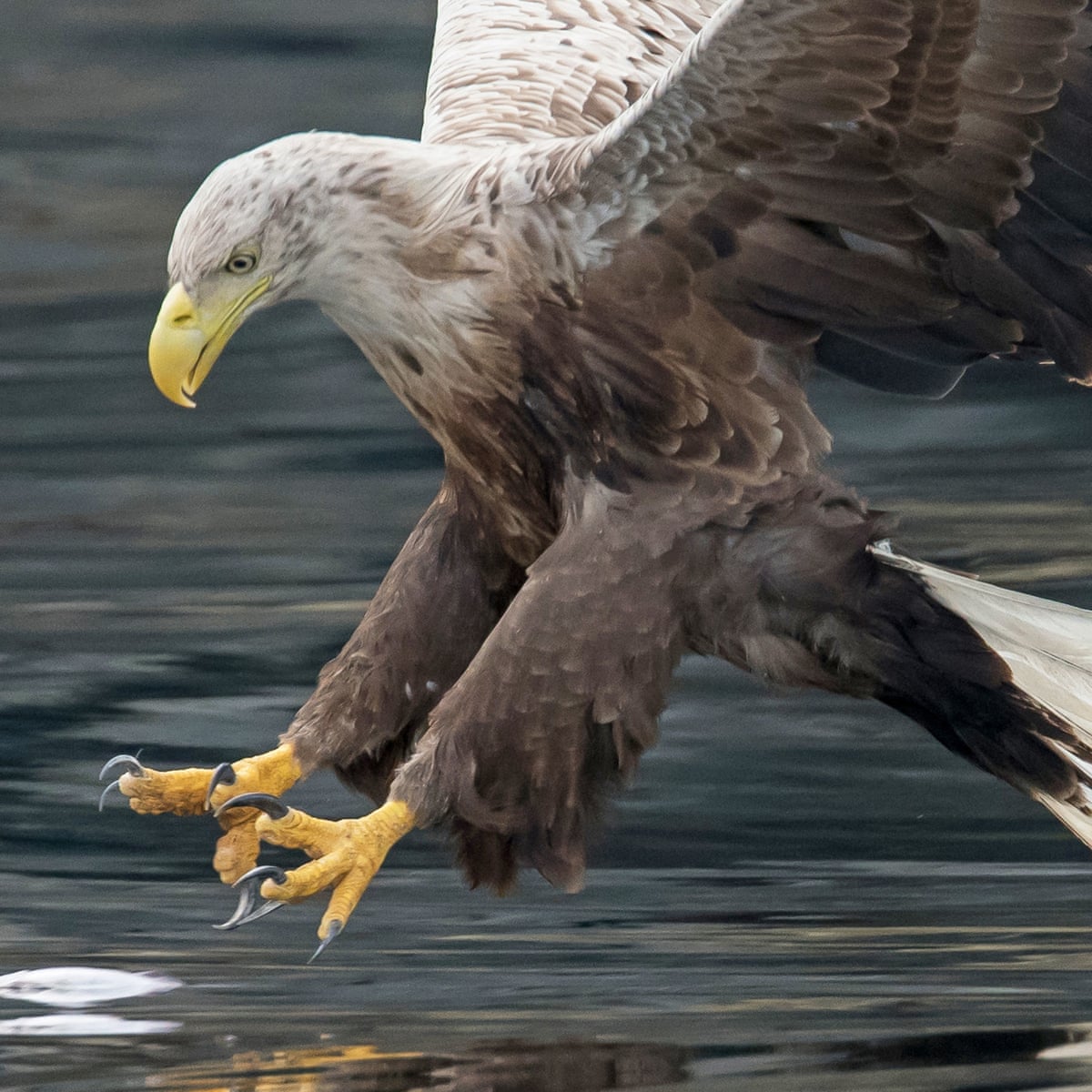 That is not a raven tho

I knew it. The next expansion is going to have the US army invade Azeroth for her oil. Goblins beware! You have some competition.

In the begining, the universe was created.

The First Born, the Archon and Bastion were created to ferry souls to their respected afterlives.

Next, the Shadowlands required protection, hence the creation of Maldraxxus.

But loss and illness overtook the universe, something more was needed.

The creation of Ardenweald and the Winter Queen, which brought with it renewal. The link between Death and Life.

But not all were worthy of renewal, nor a place within the afterlife. Creation of the Revendreth and the redemption for lost souls. Green vial = is the creation of the Dreadlords; a wicked, evil and poisonous crature.

Our soon to be Rebirth.

The raven and the serpent make me think of Odyn.

The raven may evoke Odin, but the serpent is more tied to the decay of Yggdrasil and the prophesied death of Thor.

With all the Solar hints Blizzard has been dropping I wouldn’t be surprised if they introduced some allegories to Chnoubis imagery.