I started playing on a High Pop server which has become a low pop server. I have been in the same guild about 10 years or more and I have been playing since 2006, the year my middle child waa born and now @ 16yrs old he plays. My 27 yr old plays, my husband and my brother plays. About 2 years ago my guild leaders wife passed away tragically. Our guild took it hard. Our leader and many others stepped away for a while understandably. Then in March of this year tragedy struck again and my guild leader passed away. I have taken over the guild but there are only about 3 of us on daily. It is very difficult to be able to raid or do any end game content when su h tragedies have struck and your guild is practically empty. Also very hard to recruit on low pop servers. I can’t afford to transfer all my toons I have spent years working on as well as my guild to a high pop server. Plus the few fellow guildues we have left. So for me, personally, LFR’s are the only way to get certain content done. It is depressing that after so many years of playing I have to miss out on great rewards. I feel this way for my guildies that have remained loyal to the guild and the game even in the face of such tragedy as we have had. 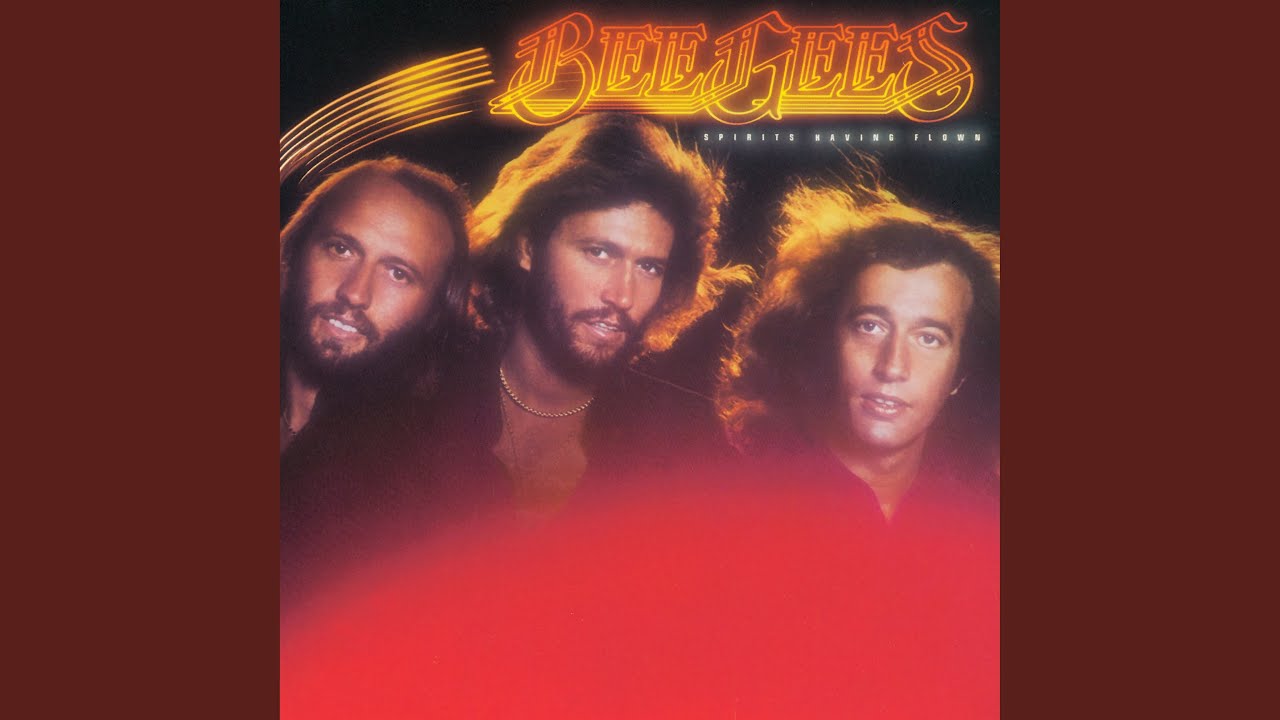