the tooltip has said this since the beginning.

Could you show us on the tooltip where it says the shards won’t work in 9.2 content ?

The individual shards still work in 9.2. Zereth Mortis, for example.

Well if they haven’t done it yet, we’ll have to see. I can tell you that right now, individual shard bonuses absolutely work in Zereth Mortis. Set bonuses do not. If they actually change that, c’est la vie.

The three slots that hold Dom Sockets are the same ones that will have the Set Bonuses. So… you don’t NEED to deactivate Domination Sockets

The set bonuses will still work in SoD raid , the Maw and Torghast . Just not in dungeons, pvp and 9.2 content,

Side note: he’s a try hard booster so, no, he won’t fix wow.

People looking to be boosted are .

Sellers are just fulfilling a service that is in demand by other players.

That’s the not Shard tooltip nor is it the topic.

Didn’t read the link did you ?

Let me help you real quick :

Shards of Domination Changes in 9.2

Our plan, which we’re currently working on bringing to the PTR, is to disable Shards of Domination in Zereth Mortis, the Sepulcher of the First Ones raid, and all PvP and dungeons, starting with the Eternity’s End content update.

Side note: he’s a try hard booster so, no, he won’t fix wow. 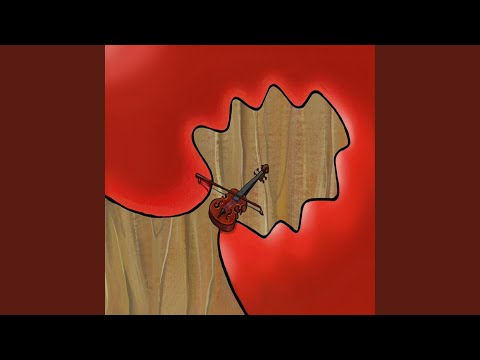 Yeah. I get it. Supply and demand.

I just won’t be surprised if the next expac will have increased boosting and token sales because of systems and mechanics are made in the game to prey on the playerbase.

Would it be mikes fault? We will never know for sure. I’d assume so.

I don’t know why people like you come on here to irritate people.

Go get laid or something.

It’s fine. You’re choosing to not understand. Have a good one.

Apparently , he was not a fan of shards of domination . good signs .

I mean you didnt think that old borrowed power would be usable in new content ?

You’re choosing to not understand.

You’re not making any sense at all.

Carries isn’t something Blizzard has control over.

How would it be his fault. Boosting was in the game way before he ever worked for Blizz.

The topic was about mike making the game better. I went along with the topic and gave my opinion on the matter.

And your opinion is assuming the false premise that Mike is making any design, direction, or development decisions for WoW.

Some people want every possible advantage.

If they weren’t disabled for 9.2 content, the shards with shield, speed, etc. could be used for M+, therefore causing some to farm mythic SoD for higher ilvl gear.

Ion better do what he says!

Carries isn’t something Blizzard has control over.

Square Enix and FF14 have already addressed it due the increasing services which likely came with the exodus of WoW-players:

I use try hards to just pinpoint the type of player he is.

I wouldn’t call him a “tryhard”. My personal definition of a “tryhard” is someone who decides to “just try harder” to improve. But because they are doing something fundamentally wrong, it doesn’t help much if at all.

And your opinion is assuming the false premise that Mike is making any design, direction, or development decisions for WoW.

My feeling is that Mike and Ion are on the same page, which means that nothing will change in the development philosophy of the game.

If they weren’t disabled for 9.2 content, the shards with shield, speed, etc. could be used for M+

That doesn’t hold water because you don’t get the Dom Bonus in M+ now.

And if you’re saying any one of the Dom Gems themselves gives some sort of advantage… people have that advantage now. It’s not breaking the game.

There was a point made earlier that I think had more truth to it, but the bottom line still stands: no one was really going to bring Domination Gems into 9.2. Having to “deactivate” them was a non-issue.