Oddly, at the launch of this expansion, I was pretty excited about how you can earn ranks on legendary crafting and whatnot, but that seems to be (universally agreed on) way too difficult to do unless you have done NOTHING but farm day-in-day-out.

I don’t know. Haven’t heard anything on it by other players. This expansion has been the hardest so far to make money in.

Honestly, can we get some dev’s PoV on this issue? I feel there is always a large lack of communication on the in-game economy in WoW and it’s so frustrating.

Ding ding! We have a winner!! This is exactly the case, and I wouldn’t be surprised if blizzards income from token sales is rivalling that which they receive from subscriptions.

As a publicly traded company, statistics on their income like that should be readily available imo.

I used to be able to make enough to use for game time. But it took most of my time when 1 hour of overtime could accomplish the same thing and is far less time consuming. So it wasn’t worth it.

Don’t tell anyone I told ya but I know a gal that can help you earn easy money. 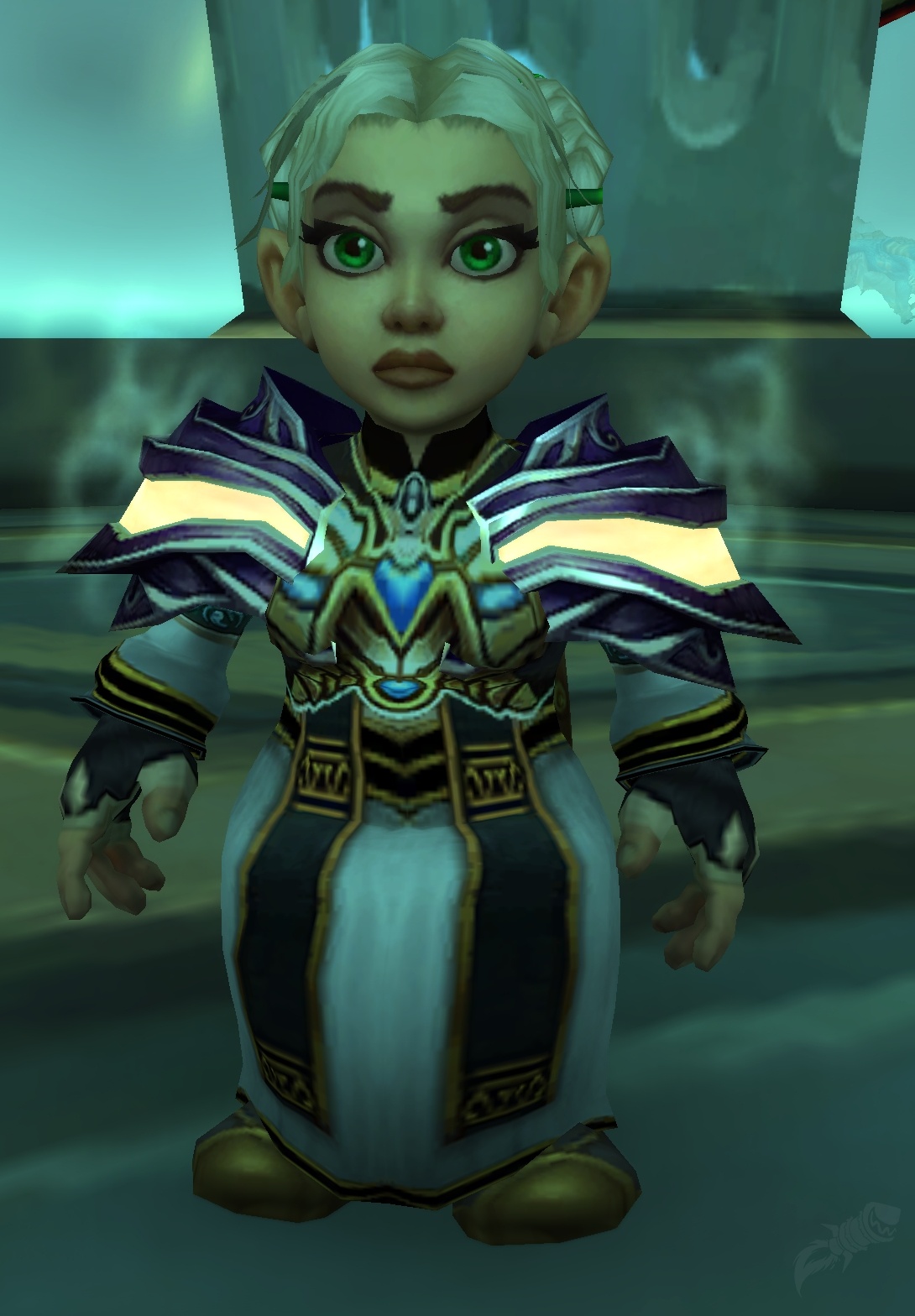 I made millions in minutes

It was a one time transaction but I don’t want to get flagged again[quote=“Brahmina-khadgar, post:6, topic:935778, full:true”]

I made millions in minutes

Exploiting the AH is not going to work for everyone. And with prices sinking it’s not like that’s even as feasible as it was.

Don’t tell anyone I told ya but I know a gal that can help you earn easy money.

Cant relate, 10 stacks of elethium per week did guarantee me free wow for months to come and even OW2 lol.

Nowdays i still farm 10 stacks every two weeks in a reasonable timeframe.

I make 1.2 million gold each month… granted I don’t expect everyone to do it the same way I do but I have found this the most lucrative expansion yet

Yes. I knew this was the case as soon as I heard we could buy the legendary base items with gold.

I’m always skeptical of people who say they make large amounts of gold quickly because people like to be cute.

I made 1 million gold today! (by selling items I’ve been trying to sell for months)

I have about 70 million gold! (in items that TSM says the market value is 70 million when I really only have 50k liquid gold).

Have you seen the prices of Base items? They’re cheaper than the cost to make them for the most part.

EDIT:
I make my gold through good old-fashioned stick-to-itiveness.

4 full callings of 3 a day every three days on 12 toons. When I’m on my lunch break, I do the command table for every gold mission available.

Is it purely AH or a mix?

Yeah. Now they are.

I’ve got about 25.5 million right now. That’s after paying for 3 accounts since Jan and buying shadowland for 1. As well as many many many mog purchases.

Started mid/late January. Still making gold though I’m enjoying it less now so pulling back for a bit.

Yeah I’m thinking about starting from scratch on another server. Maybe do alliance on that one so I can see the other side of the story as well and see how I go. The challenge is gone on my current server. I could still be making a million a week easy but the drive is no longer there. Gold cap on a second server is kinda attractive though.