I’ve noticed there is a lot of posts on the forums from players about lgbt content and I think now is a good time to put my feedback in as well. I think the game is more interesting when I see lgbt characters take the scene, if even for a small side quest. I like the idea of having characters show their love or support for their loved ones, gay or straight. I have no quarrel in wanting to add more lgbt characters and even support it most of the time.

I ask that you keep the lgbt characters and try to build off them in future patches. There’s no reason not to utilize them and continue their story in even more depth. It does not need to be sexualized at all. I just like seeing Blizzard take the approach of adding more realtionships into the game and building off it. Thanks for all that you’ve done with this expansion and I look forward to what’s next.

Flagged, lets shut this kinda stuff down as soon as possible.

Yea it’s getting a bit ridiculous at this point

And here we go again… every single day, the same posts…

I think now is a good time to put my feedback in as well.

Narrator voice: “It was not a good time.”

I’m not sure why you got flagged OP but I agree with you. I think it’s best to build off what we got instead of trying to change characters. I’ve seen a lot of people want Anduin or other major characters be lgbt but I think it’s a good idea as to what you described instead.

/looks down at the deceased equine and lifts a right eyebrow of disapproval at the beating stick in OP’s hand.

WELCOME TO THE TRAVELING THREAD EVERYBODY

I know, I know it’s covid, but that doesn’t mean a man can’t dream. Where do you want to travel to once all this blows over? If money was no object, where would you go, what would you do?

I want to fly to the UK and then hike from Scotland to Italy, hitting up everything in between. Sounds like a good time. Tbh wouldn’t mind picking up the odd-job along the way to keep myself going, hopefully pick up another language in that time too. 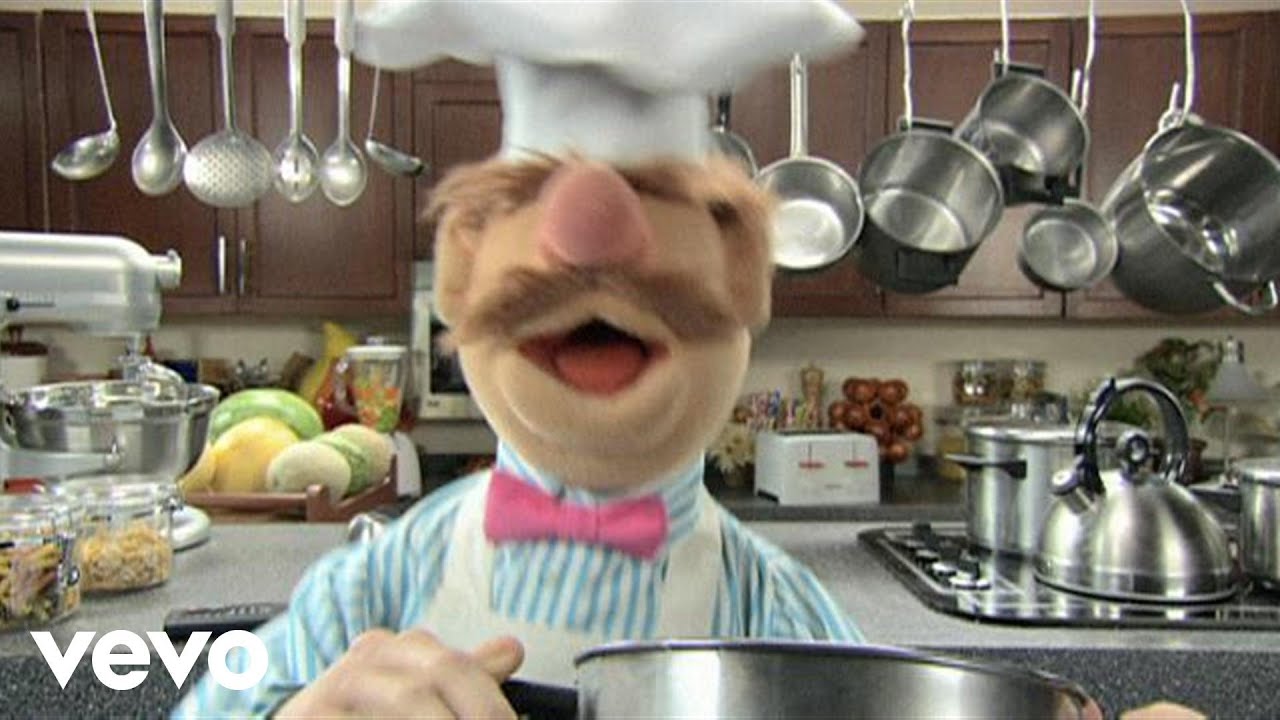 As a cis-gendered man, I don’t really look for relationships in this game at all. Not in the story especially (or with other players for that matter, all my WoW friends are people I’m related to or otherwise know very well IRL.

So what’s being discussed here, while I’m not aggro towards it, fundamentally does not make sense to me. I can’t even think of any relationships period that I care about in this game, most shipped characters are together because plot (Malf and Tyrande?) and that’s about it.

Heck I’d say the relationships in this game, especially the ones where the two often act as a single unit, have all the realism and nuance of high school me playing two shipped D&D characters at once because I was lonely but I didn’t know how to play relationship so just had them function with utter ruthless cohesion. Hmm, sounds familiar.

I mean if you want poorly written one dimensional relationships in a video game, it’s not the worst thing in the world I just wouldn’t get your hopes up too much that things will ever be different. It’s a game first and a story second, always has been.

Sorry if I upset anyone. I didn’t know this would be met with such disagreement. My opinion still stands but I hope you can all see my point without feeling I’m being disingenuous.

and I think now is a good time to put my feedback in as well.

Maybe there should be an LGBT+ megathread? People should have a right to discuss it without there needing to be so many separate threads about it.

People are just starting to assume that all the OP’s who create these threads are just trolls. This topic has several threads every single day & it eventually gets to a point where the OP outs themselves & is indeed a troll. You might be genuine, but honestly I don’t think a thread is needed because I think blizzard will be going in that direction slowly, but surely.

Maybe there should be an LGBT+ megathread?

Had one before, that was a crapstorm.

And couldn’t you have put this in one of those threads instead of make another?

I’m starting to think not all of these are purely troll posts and are just people legitimately wanting these things in game.

But still, doesn’t take much to realize that making more threads when threads related to this are still up is more of an attention grab than it is something that can create discussion aside from “this is getting annoying” and “flagged” posts.

The OP’s of these posts give off such a childish “I’m not touching you! I’m not touching you!” vibe. Make a completely disingenuous post with the hope of stirring up drama but do so in a way that they can go “What!? I was being totally serious! For real! I could never imagine this post would garner so much drama!”

So stupid. Blizzard should permaban anyone making one of these.

Whatever happened to him? And did Vanillanoob get banned?

I’m genuinely curious, he was such a nuisance before.