Though I do question why you guys haven’t just added the Legendary Memories to Sanctum and Sepulcher as well?

But I won’t complain, cause this is still an amazing change. <3

Months late, but thank you.

This went live with the wrong values on Rendle in Haven. Items cost 600 soul cinders instead of 400, 2500 catalogued research instead of 1500, and 25 grateful offerings instead of 15.

Those values are correct as per the post, the random memory items prices were reduced the specific memory costs are unchanged

Thank you, went back and reread it and I misunderstood.

It’s a good change but Devs should know about this kind of issue and how to fix it since 9.1 launch, it’s just like Legion vendor.

Please take notes, when this kind of things happens.

Hell yea brother. But like others said this is something that should have been put in for 9.1 launch. It’s good that it is in now and not a change made for HoF closing or 9.2.5 though (like most QoL seems to be given).

Could this be something that follows through on Ion’s promise to “Make everything possible account wide” and make the Chronicle account wide as well please?

Could we do something about the wrath of the jailer event and memories that only drop from it?

Good. But this should have happened months ago.

Kaivax ,you always come to the rescue ,thanks. 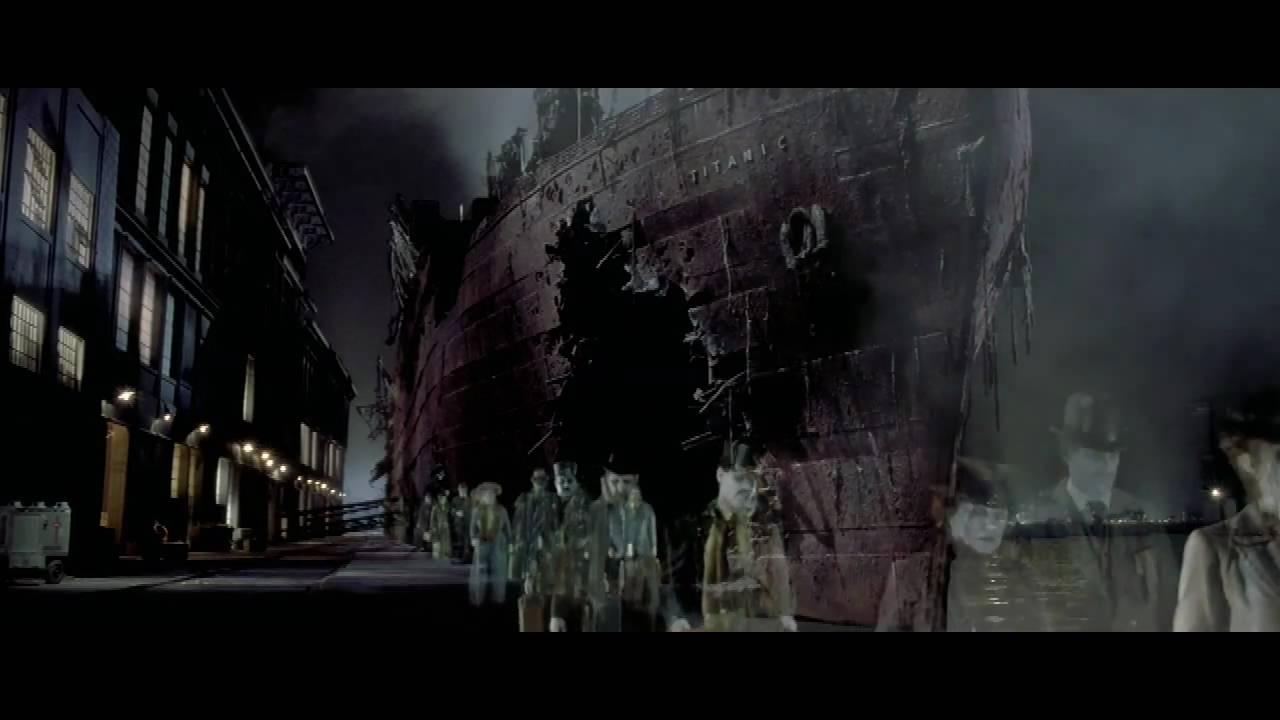 We’ve seen how many players are having a hard time finding groups for Castle Nathria to obtain the Legendaries from that raid.

As good as this change is, is there any possibility of creating new ways to make running “old” raids more rewarding? I know that the intention is to make players run Sepulcher if they want meaningful gear progression, but it feels super weird to accept that raids just die in the eyes of the community within the exact same expansion they are released.

Having more reasons to run Castle Nath would not only solve the issues that the leggo players have been running into, it would give players more things to do during content droughts.

Plus, Castle Nath is just a really fun raid. Folks should try to experience it before the next xpac trivializes it.

Think of all the sub money and wow tokens they would lose out on.

expansion over why even charge for these anymore?

Legendary Memories that were previously obtainable only from Castle Nathria can now also be purchased from Rendle, who now appears in both Castle Nathria and in Haven.

Why is Rendle not actually selling them? I have checked on multiple characters and nothing is for sale.

As far as I can tell, he only sells you memories you haven’t learned, for the class you’re on. He won’t sell DK memories to a hunter, and he won’t sell your hunter a hunter memory you already have.

Doesn’t matter he doesn’t have them for my class.

Then you must have already learned all the memories from CN for all your specs.

I in fact don’t since I never did that raid on multiple characters.