Has there been any word on if the achievement will still be availble after the patch goes live. I know rumors are speculating soon and we are just starting Heroic as a guild tonight. And if it is will there be more than a week or so warning before the patch drops.

9.2.5 will be out before season 4 starts. That stuff will be there until season 3 ends.

Wasn’t there a guild giving out the achievement for Legion and BfA?

okay for some reason I thought those were gonna be one and the same that makes me feel a lot better. I may still have to pug/buy/win a giveaway to get it but I want to at least go for it as best we can first. 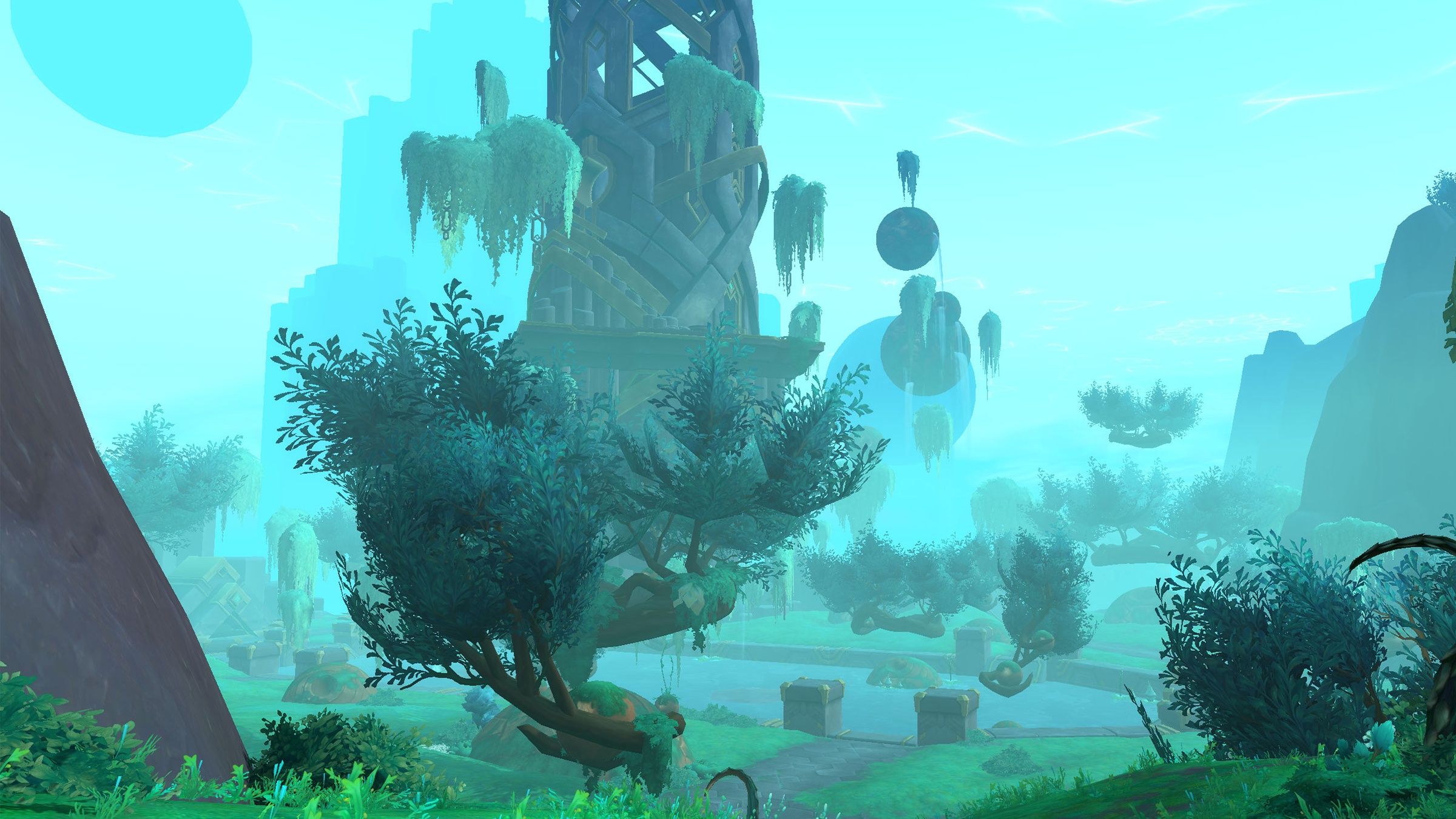 If I had to guess, we’ll be seeing the end of the current season around the end of the summer/early fall. With WOTLK classic slated for winter 2022, they’ll want to give people time to dig into Season 4 and then, once they start getting bored, have a classic expansion to go live in for a few weeks until they realize what a slogfest it is.

It doesn’t say anything about season 4 starting with its release - “it will contain the beginning of Shadowlands Season 4, and more!”

Meanwhile that person who works on the game explicitly said season 4 does not start at the 9.2.5 launch. I trust that little Omanyte avatar.

It doesn’t. It will start some time after we get it.

Would you by any chance have a link or know where I could find that?

I believe a dev over Wowhead.

You are right, I should have said “start”. It will launch the season but my point was that typically the patch that will start the next season also ends the previous one. Typically isn’t there like a 2 to 3 week window between each season at the start of the patch anyways?

Today, we’d like to share some of our rewards plans for Season 4 regarding the acquisition and effectiveness of Raid gearing overall. As we head from 9.2’s Class Sets & Creation Catalyst into Dragonflight, our team has been doing a lot of thinking about our rewards philosophies, including acquiring loot and how it might be improved. Season 4 presents a unique opportunity for us to try some experimental changes that might be too volatile for a regular season, but could still provide us with valua…

It’s worth noting that the systems we’ll be talking about today are designed around specific goals to fit with Season 4’s shorter runtime - it’s very possible that even if they’re received well, they may undergo significant iteration to match the cadence & intended progression of a normal season of content.

@DesMephisto yes, CE/AotC will leave when Season 4 officially begins, which is not at 9.2.5 launch. re: 2nd q, could you explain why?

Blizzard has revealed that Season 4 will not begin when Patch 9.2.5 launches, and the Sepulcher Ahead of the Curve and Cutting Edge Achievements will be disabled when Season 4 begins.

Tl;dr The season will be “shorter” and won’t happen at 9.2.5 start or anywhere near the presumed wait time we typically have after a patch or between seasons.

Edit: I expect season 4 to be on the table by at the earliest late July, likely August.

So the typically standards they followed are sort of thrown out the window due to this being a “special” season.

No I don’t think so. The ilvls for this season were preallocated before SL launch (look at conduit levels here and no extra ranks were not added cause of 9.2 or 9.2.5 data: https://www.wowhead.com/guides/soulbind-conduits-types-ranks-sources#conduit-ranks)

So this extra season’s length that it adds to the overall run time of shadowlands was always going to exist (which fuels the idea of a scrapped tier and explains the unusual dead time we had before 9.1). So there still is a “rulebook” on how long they want it to last they just recognize that people will likely grow tired of it quicker or could possibly not be receptive to it altogether hence their statement of trying to keep it shorter. But had SL production gone without bumps we would very very likely be sitting in 9.3 still doing sepulcher and a m+/pvp season 4 and 5 (cause remember the pvp tabards we had in the appearance window, plus also the 5 glad mounts datamined).

Get a sneak peek at some of the Shadowlands 9.2.5 content update features.

Just hit so later this summer on Season 4 but everything else on Tuesday.

You got time. There will be a huge announcement on the patcher and forums when season four is approaching

Post says season 4 “later this summer” so I imagine you still have a couple months.

I am glad I got mine(on a different character), still trying to get it on this one though just because