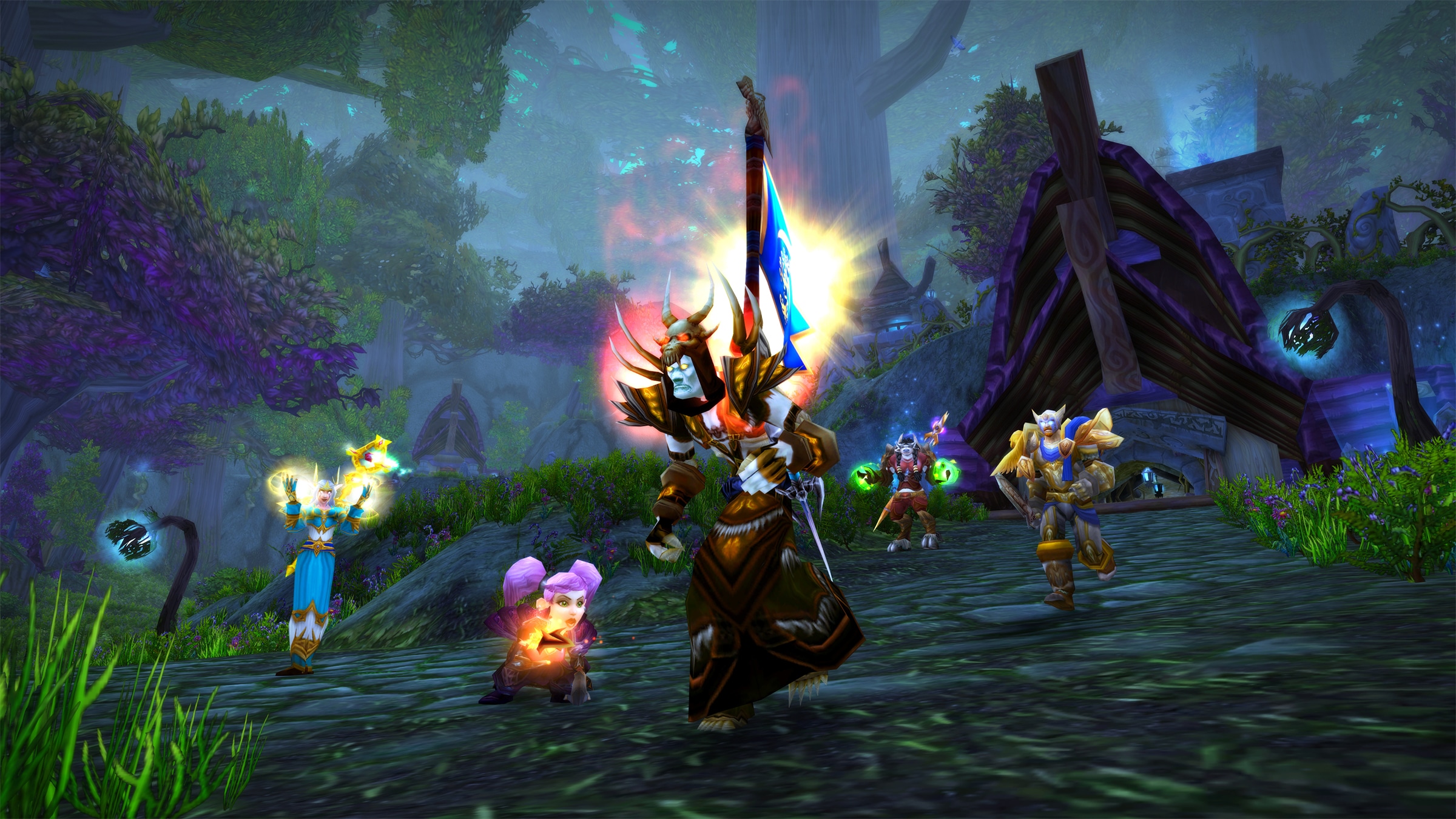 With Burning Crusade Classic, players will experience an updated Honor system. Learn how obtaining gear and ranking up is different than WoW Classic in our overview.

You living under a rock?

If you are alliance now is the time to quit the game.

Please fix AV battleground, you barely get any honor from group kills and because of that it has turned into a rush to base and few if any go def. , well I can see that going and catch the frontier is fun, and it is absolutely necessary but if no one defends and players with classes that poses healing abilities all give 0 heal and many just want a honor carry and don’t even try, you’re gonna have a bad time - - - So what I suggest is: MAKE HONOR FROM KILLS IN A DECENT SIZE GROUP BE HIGH ENOUGH THAT IT IS WORTH DEFENDING YOUR TEAM’S BASE FOR THE HONOR FROM DEFEATING PLAYERS ON THE OPPOSING TEAM!

Have you tried not killing the game?

If you will not change the above, please consider bringing battle-groups back. When battle-groups were in effect the above had a lesser impact on the arena scene.

Also the grind is too much, prevents a lot of people from even considering pvp.