Players will harness the power of the First Ones by collecting a variety of new gear in Eternity’s End. Class armor sets are making their return in Eternity’s End, and this time, you’ll obtain them from three sources: bosses in the new Sepulcher of the First Ones raid, the Great Vault (via all activities – raiding, Mythic+, and PvP), and from the forthcoming Creation Catalyst. In Eternity’s End, you’ll also discover a new Runecarving power that lets you harness the effects of your covenant Runecarving power in conjunction with an existing Shadowlands legendary to slay your foes or heal your allies. 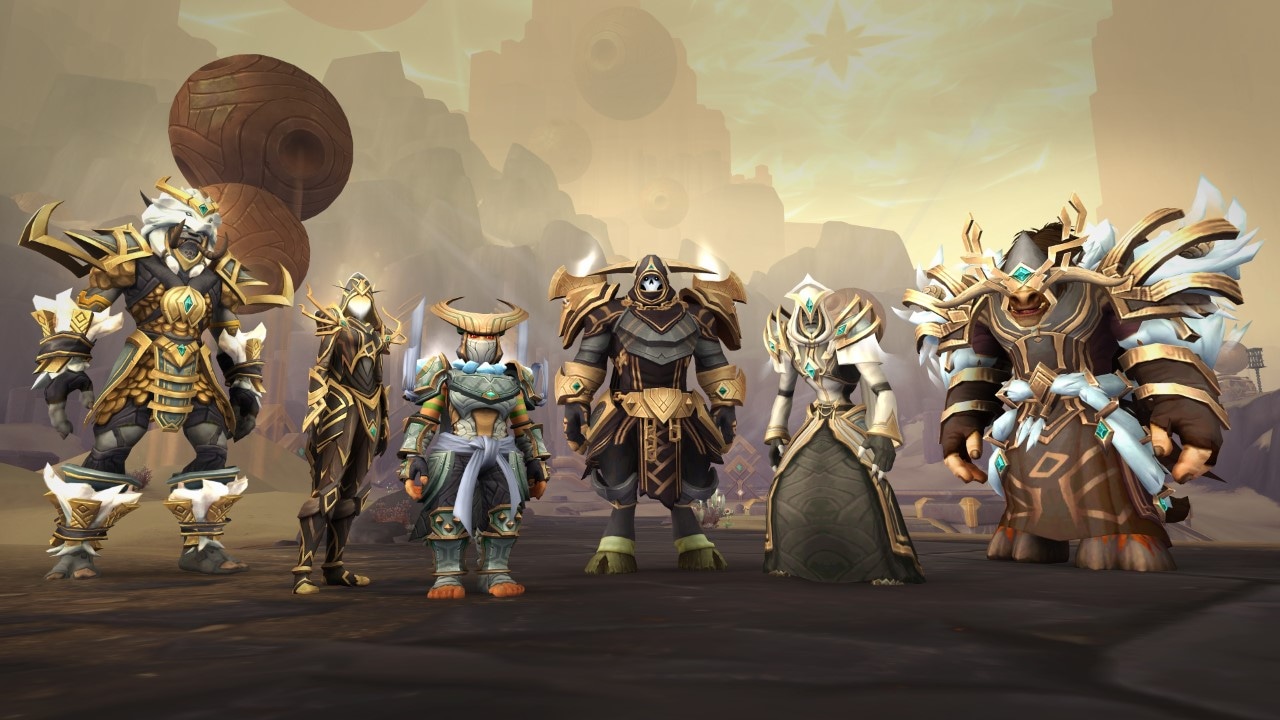 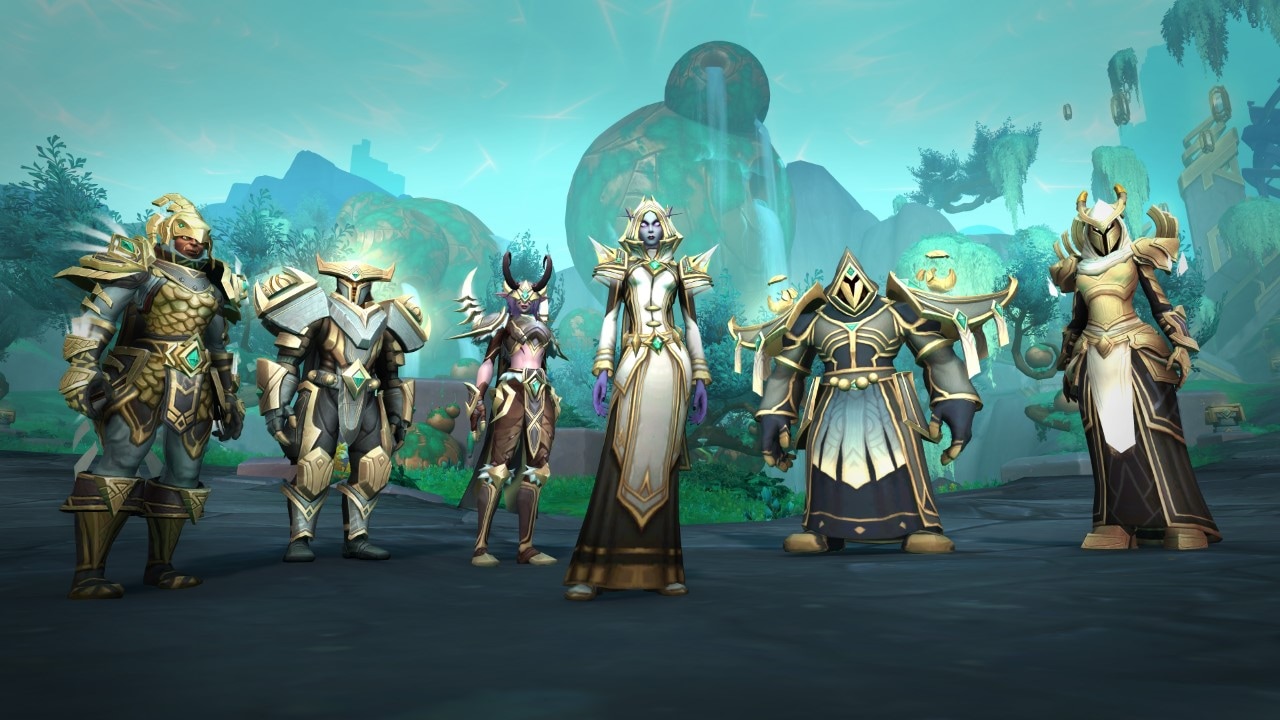 All legendaries can now be upgraded with Cosmic Flux, a new currency inspired by lessons learned from Echoes of Ny’alotha in Battle for Azeroth. Cosmic Flux will be rewarded from a variety of activities in Shadowlands Season 3, such as defeating raid bosses, PvP, Mythic+, Torghast, Tower of the Damned, and World Quests.

Once players fully uncover the secrets of the First Ones, the Creation Catalyst will become available. This will serve to help anyone who’s having bad luck on a particular armor slot, or to help alts quickly catch up later in the patch. The Creation Catalyst will use Cosmic Flux in combination with an appropriate non-set armor piece to create a Progenitor armor piece in that armor slot of the same item level. The armor you transform can be obtained from PvP, Mythic+, or other new Eternity’s End content.

For example: The Great Vault rewards an ilvl 265 non-set chest piece. Once the Creation Catalyst is unlocked and enough Cosmic Flux has been collected, this can be used to make an ilvl 265 Progenitor armor piece that activates the set bonus.

We’ll see you in Zereth Mortis!

I love the paladin set! Looking forward to 9.2!

Are these the mythic colors?

Class armor sets are making their return in Eternity’s End

We can tell Blizz is keeping with tradition because the mail sets look silly.

The Legendary changes are wonderful, Especailly being able to upgrade your Legendary with currecny from any type of content.

That reminds of me Wakining Essence from Legion, which was also good.

Hopefully next time we can have this from the begining of the expansion.

I make the joke I run some hunter topless only because the mail choices tend to be ugly. NOthing is better than something.

Like most jests…some truth to that. There is the common red battle bra TBC mog setup. But I can’t runt that every hunter lol.

If they are looking for cash grab ideas in the store I present an idea for a new service.

For $25 you pay them to flip a code switch and hunters can wear/mog leather. I’d happily pay that fee. 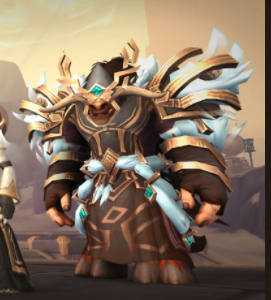 I might need some more clarification on the legendary belt part

I think my brain may have farted on that part when it feels like it shouldn’t.

The Legendary belt will match the look of your class’s Progenitor armor set and can be equipped alongside another Shadowlands Legendary in a different armor slot, giving you two powerful legendary effects to boost your power.

ALL FOUR covenant legendary effects for my spec are complete trash. Many other class specs have the same problem.

You either need to massively buff many covenant legendary effects to bring them on par with each other, or allow the new belt to mimic any legendary.

Because right now, this is a massive buff to classes that already use their covenant legendary (Kyrian Ret Paladins, Venthyr Boomkins, etc.) while everybody else gets screwed.

I might need some more clarification on the legendary belt part

Yeah. The legendary for kyrian mage is okay for dungeons, but everywhere else it is pretty much just there. Night fae, necrolord (for frost and fire) and venthyr are great though

Can we theme the Warlock off the Devour creatures? 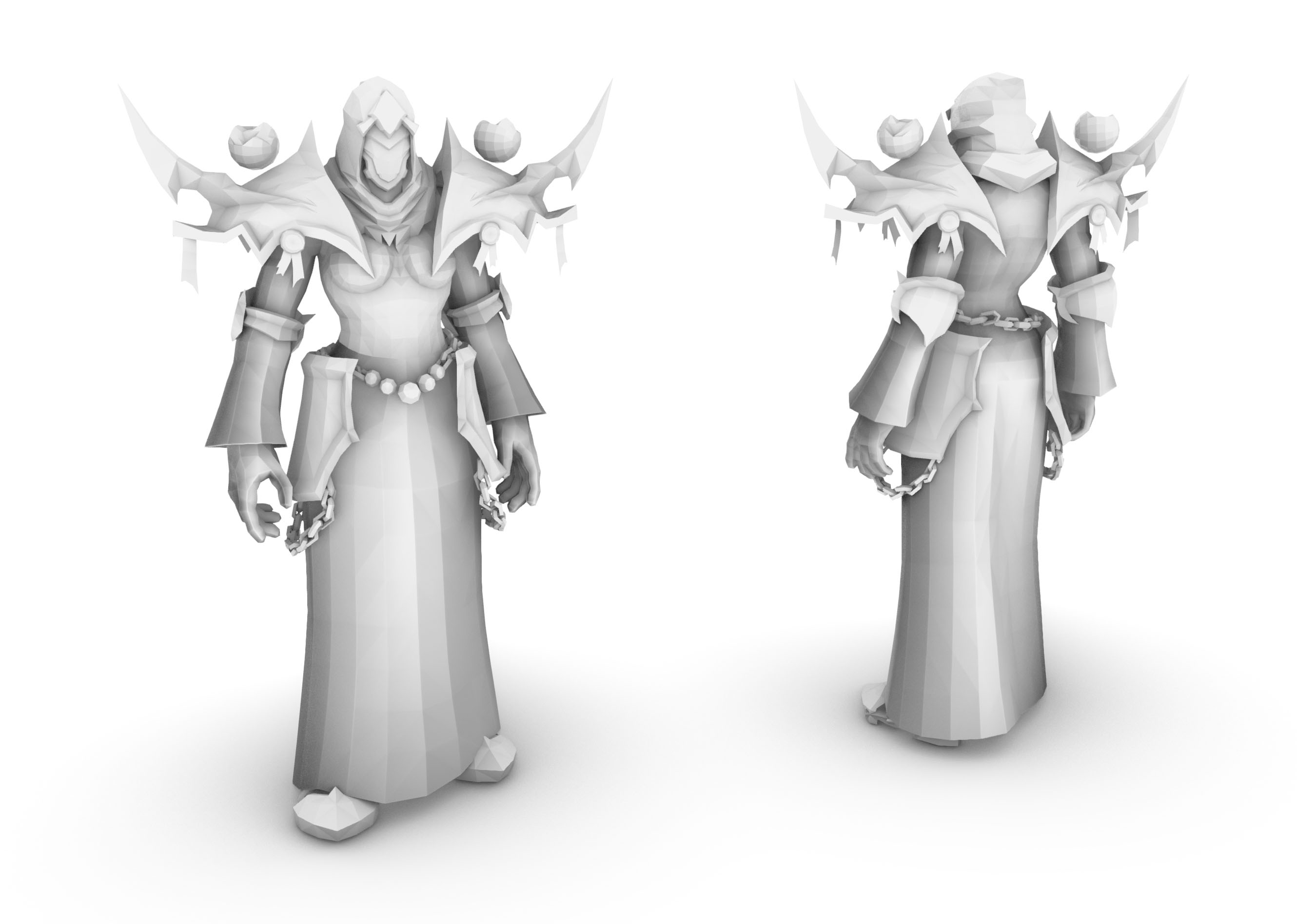 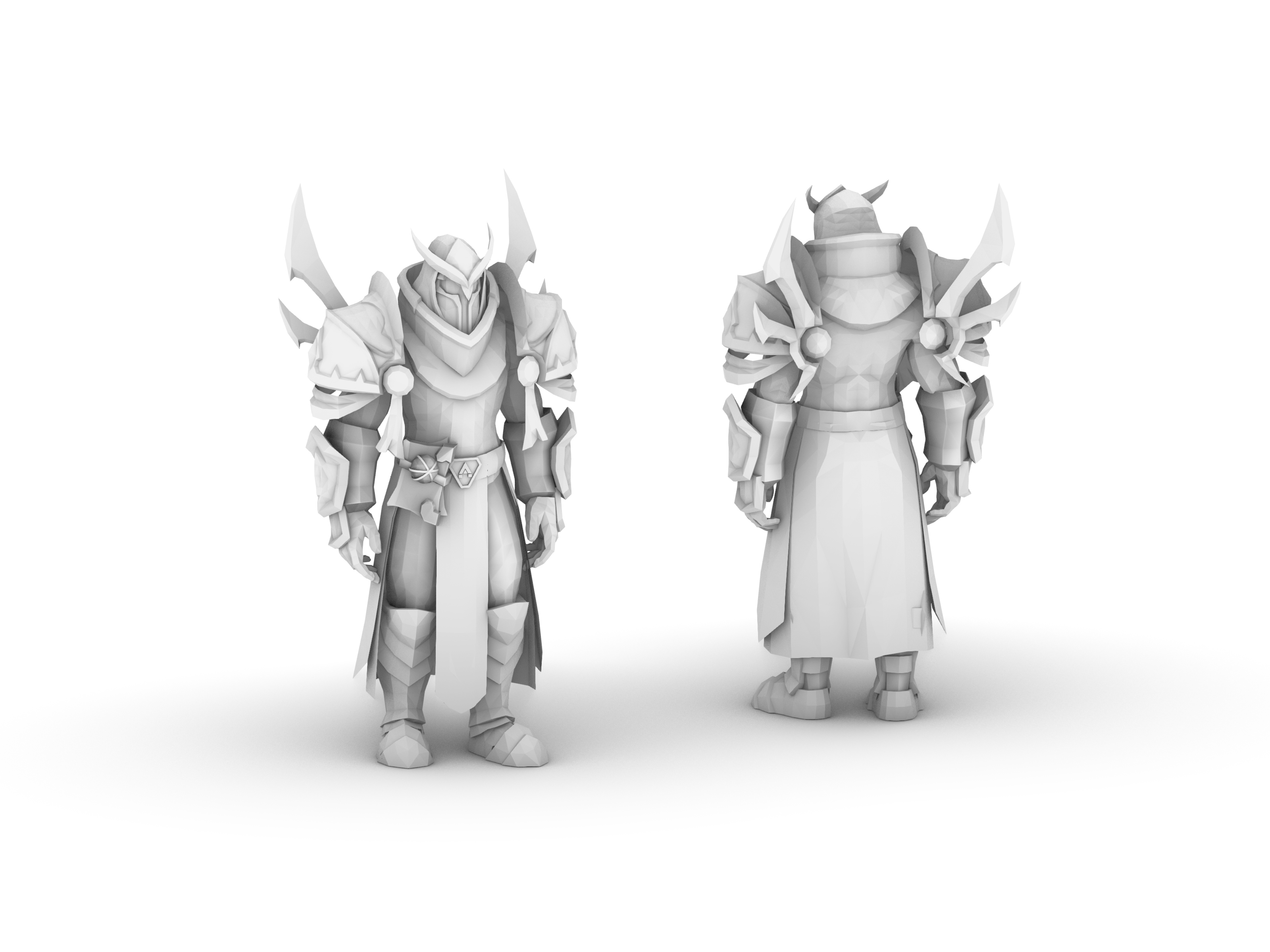 Add this “fur” to the back of the Warrior chest piece, and give it that cool “White Glow” the shaman and Druid sets have? 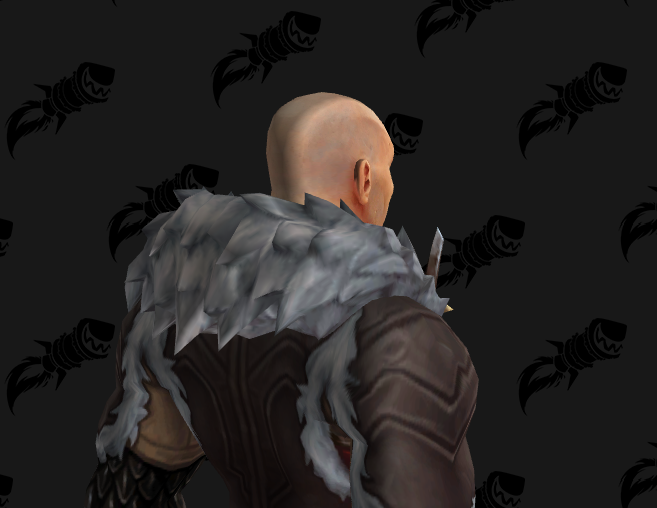 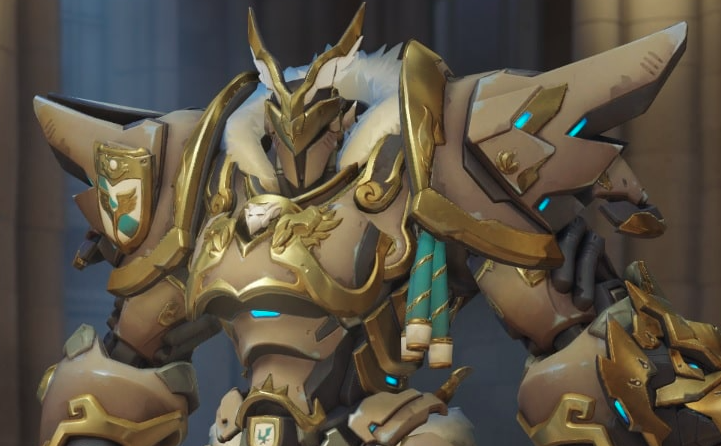 These are prime examples of terrible tier sets. None of these change your gameplay whatsoever. They’re just boring, passive throughput increases.

Hopefully next time we can have this from the begining of the expansion.

Alright. Gotcha. So I need to get my soul ash back from my 235 cloak now

Although, I’ll have to remake my arms warrior legendary and refund the night fae cloak soul ash now. I think I’m going to have a lot more fun on my necro fury with a set up like that

Where is the reds, the blues and the greens? They’re all so white and gray. We need some color on those bad boys.