Dam guys get your links working ,its embarrassing

These are great things tbh.

Update my cursor is now the size of my character. Awwww yeaaaaaa

You have to think bigger… what if you get an addon that makes your cursor look like your character?

why did you add 90% of the changes to Shadowlands but not the mouseover thing to classic? clique/mouseover macros already do this and it’d make it easier for new players

I want an option to get rid of all your intact desire to have us attack/climb or ride over heights. I can’t even do some of torghast because I am a bundle of nerves because of all the heights in some wings of it.

Yay! The cursor is the good one, I’ve needed it bigger. I’ll have to explore the keybinds changes, I use a Razer Tartarus 2 (and miss my Logitech G-13 RIP) so I have buttons.

Yeah guys the score i.o is not going anywhere , the score will be here in 10.0 , rip i.o haters

‘‘Last but not least, you can now link your PvP and Mythic+ ratings in chat with Shift-click, like you would with items.’’

Could you add something to change the scaling of Nameplates? {◕ ◡ ◕}

The current selection and “grouping” is extremely confusing and poorly organized in PvP combat.

Could we at some point get an option to toggle mouselook mode when not in a menu (instead of holding mouse2) that also has a reticle which behaves as a cursor? Plus maybe a separate keybind for interact to go with it?

Currently, there is a script/macro function for toggling, but it hides the cursor and changes select to move whilst on. There are a few addons that attempt to work around such limits, but they lead to lots of fiddling around to interact with npcs/objects and additional macros to make ground target abilities kinda work.

As it is, the default method of turning/aiming by constantly holding a button causes me physical pain sometimes due to RSI. Surely I’m not alone with this?

And on top of not aggravating (let alone inducing) RSI, a built-in option for a standard third person camera would make it easier for people to use the two largest mouse buttons for abilities and such. This alone would be a big accessibility win.

If a native camera mode such as this is out of the question for some reason, can we at least break up the ‘cameraorselectormove’ functions so addon authors can do it with a little less duct tape?

Text to speech? I wonder what the voices will sound like…I hoping for some thing like this: 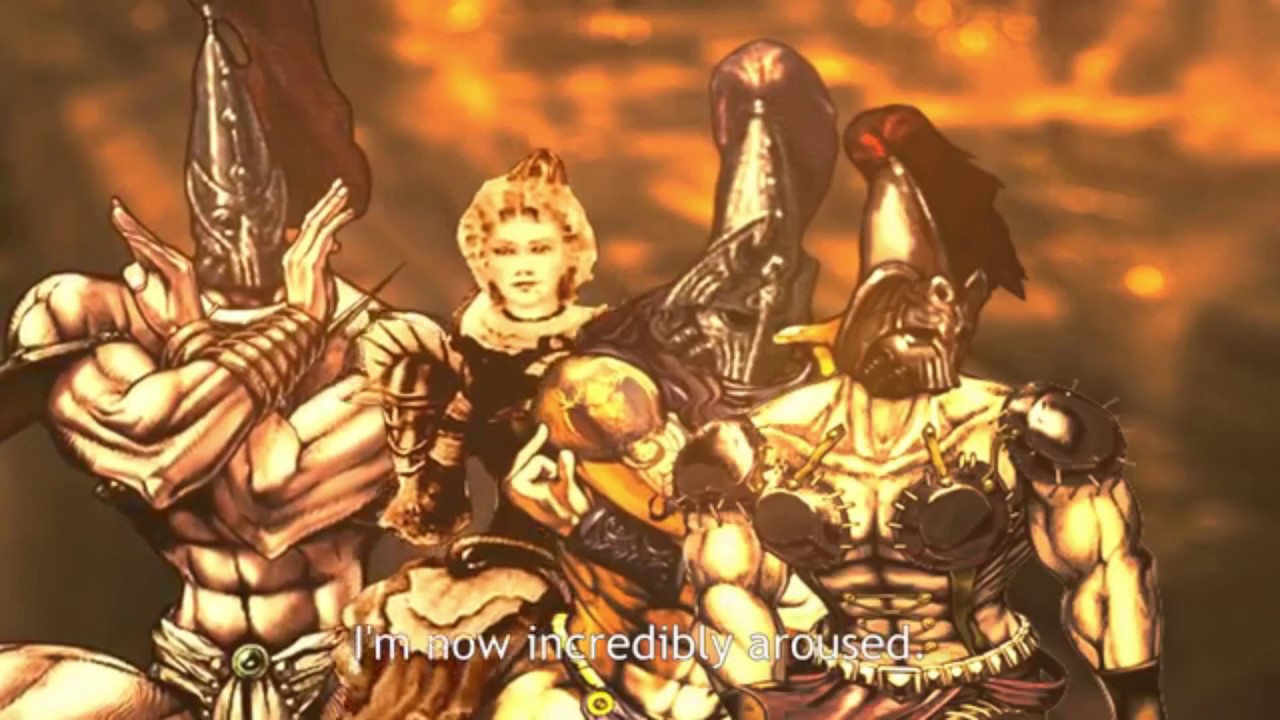 But for real what dose it sound like I just want to hear it?

About the cursor size, gonna give this a shot. I have a blind-ish spot from a brain lesion and surgery and sometimes my cursor gets lost, I think, because of this. But it also seems like my cursor just resets its position randomly and fixing that would go a longer way to help me than cursor size. But, thanks for the cursor size option.

Isn’t this stuff that should’ve been in the game 300 years ago? Literally every healer has had to create mouse over macros/use an addon to be able to effectively heal.

I mean, while I understand mouseovers are more efficient, it’s not at all required to be effective. Not even close. It’s not like clicking abilities vs keybinding. Most of the time spent is moving the cursor to the target in the first place, not the act of pressing a mouse button to actually target them.

I’ve never stuck with mouseovers (felt weird to me) and only ever had good things said about my healing. Granted, I haven’t mained a healer in awhile, sans a very short period of dps/heals switch in Normal Nathria before I ended up filling a tank spot instead as we moved into Heroic.

Moving buffs on the screen too , so i don’t have to use Weak aura to track my buffs

I’d love to see something like azeroth auto pilot, at least the option to auto complete/turn in quests be baked into the game somehow and bartenders aswell. most MMOs have a pretty extensive ui customization

I use VuhDo, I considered getting rid of it with this change as well however VuhDo lets me change the colors of my bars, reposition hot icons and sizes and change what icons I see, change the color the bars turn when a player gets a debuff of a certain type, etc. It’s a great deal of customization Blizz won’t be able to provide but if you aren’t obsessive over every detail it could be fine

Even keybinds have diminishing returns. Most classes/specs don’t need literally every spell in their book keybound… as long as core abilities and interrupts are bound you’re mostly good.

Text to speech? I wonder what the voices will sound like…I hoping for some thing like this:

But for real what dose it sound like I just want to hear it?

Never mind the voice for it is basic not some thign fancey wow like =/ it damn shame i Know what voice the iftEhaTtS Voice I would be happy use it for mostly stuff.

Loving this increased cursor size thing. The best thing I never wanted but am now glad I have.