Dragonflight: Making It with Professions 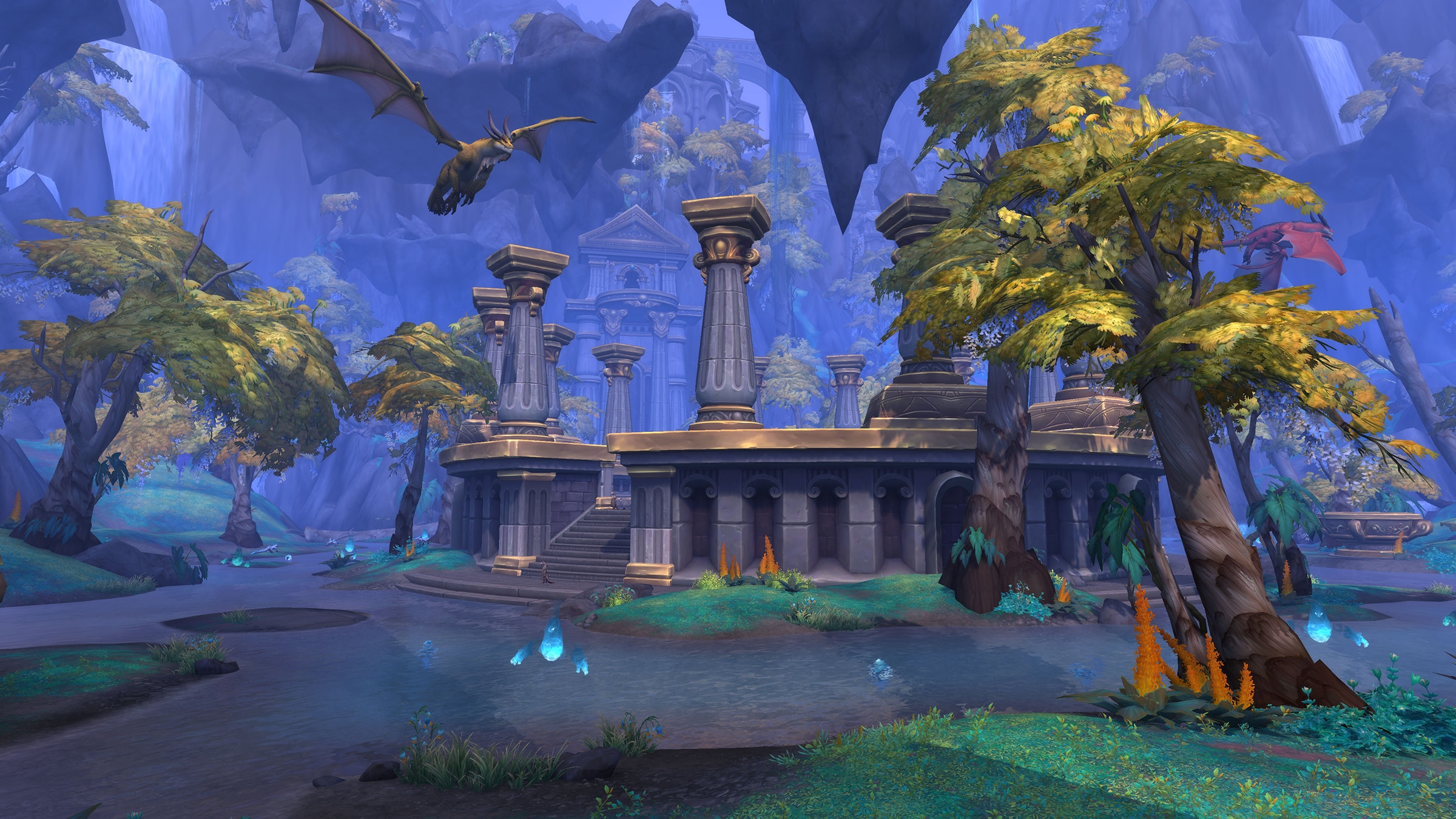 Take your crafting game to the next level with the new and updated profession system.

Cool.
But, If they still haven’t fixed vellums before posting this…

Long overdue, genuinely excited to get into the professions.

I’m somewhat wary. Hopefully it feels less overwhelming than it looks once you get into it than it looks at first glance but I’m suspicious. I’m not huge into crafting in most games so that could just be it but it feels like they’re turning crafting professions into Rube Goldberg machines just to say they revamped them.

Plus, I don’t know if this solves the core problem crafting has always had. If crafted gear isn’t powerful enough, its a waste of time and effort. If they’re too powerful, it becomes an expensive necessity (and devalues drops for those slots).

how bout you fix the current professions? Enchanting has been borked since prepatch.

Yep, the people who make the posts also fix the bugs.

Smells like we’re going to need a lot of gold once again, if we want to buy this fancy stuff that is. I wonder where one could find a decent amount of gold? /rolls eyes

No one wanted the professions to become so complicated.
A complete waste of time all these changes.

There was no need for another change. Just that.

Loving the new professions. People that enjoy professions and crafting in general get a new minigame with actual depth and everyone else (like others in this post apparently) can just buy the stuff like they always have. Profession updates are the #1 best thing in Dragonflight so far - beating out the new talent trees even.

But, If they still haven’t fixed vellums before posting this…

Vellums work fine for DF enchants, so in the context of this post, I don’t think devs are worried.

Yeah - like the latest MCU movie, I’ve never watched it but I know it is junk.

Vellum issue still a thing, professions being a tad complicated and have a feeling this is gonna hit the fan hard … wanna be optimistic but just can’t.

so any enchant below DF is now invalid?

I really love crafting so this has me pretty excited.

Even though I shouldn’t be and inb4 disappointment.

Can we spend as many knowledge points necessary to improve all specialization areas or are you gonna cap them so we can only choose a few?
Will we be able to reset spent knowledge points?

Cautiously optimistic that it will keep me entertained, but highly pessimistic about there being any profit in it (for me)

I read or saw an interview that you’ll be able to get all specializations eventually but it will be a very very long time. But this is from memory.