This is ridiculous, if you’re incapable of enjoying a game because you disagree with or hate some random person that worked on it, you might as well quit playing games.

I hate to break it to you all but, secretly, 100% of every dev, of every game you have ever played has said, done or thought something you would find distasteful. You know how I know this? Because they are humans, and humans universally suck.

In fact, the idea that you have to hold game devs to some kind of impossibly high standard of righteous behavior is borderline psychotic.

I can understand disliking him because he’s accused or this or that, I can even understand if you choose not to complete his quests or whatever the case may be. But expecting major parts of the game to be rewritten to suit your sensitivities is frankly delusional. You’ve got an over-inflated sense of self worth to expect a multi-billion dollar product to retool itself because you’re too sensitive to ignore your feelings.

But expecting major parts of the game to be rewritten to suit your sensitivities is frankly delusional. You’ve got an over-inflated sense of self worth to expect a multi-billion dollar product to retool itself because you’re too sensitive to ignore your feelings.

You were responding to someone else but adding that Blizzard devs already set the precedent with NPCs connected to players and employees who were allegedly in similar situations. For them to do nothing in this one would be way too obvious.

You were responding to someone else but adding that Blizzard devs already set the precedent with NPCs connected to players and employees who were allegedly in similar situations. For them to do nothing in this one would be way too obvious.

Granted, I’m not so much speaking to Blizzard doing or not doing something about it, more to the concept that players feel as though they are entitled to having their extra sensitive feels catered too.

it honestly sets a very dangerous precedent. Where does it end? At what point is enough enough for this crowd?
What if my culture decides suddenly that spiders are unacceptable because someone is afraid of them. Should I expect Blizzard remove all spiders from the game because they give me PTSD?

Doesn’t matter. His stuff is in the game. Blizzard removed Swifty’s

Can we remove that reckful stuff to? No need to celebrate him at all. 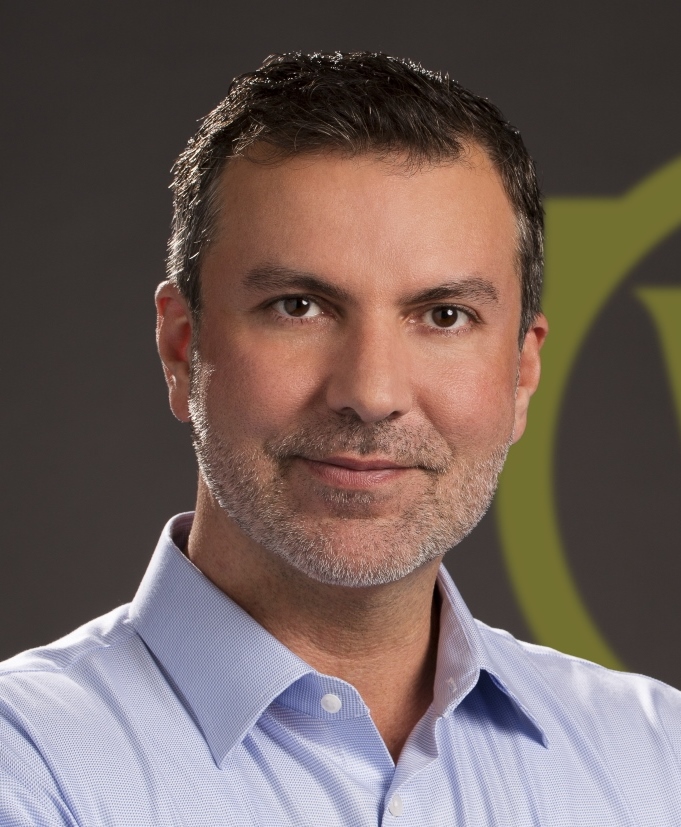 Alex Afrasiabi (alias Furor, or Valnoth on the forums) is the former Senior Creative Director for World of Warcraft at Blizzard Entertainment.[1] He was originally hired to the team as an Associate Quest Designer[2] on March 14, 2004.[3] After 14...

I am in agreement.

They removed Swifty’s NPC for sexual harassment allegations (not even going to go into detail on that situation though, just bringing it up as a point of reference) now it’s time they did the same with every reference for Alex Afrasiabi. The NPCs, the small items like Tigole and Furor’s Icecream etc. It all needs to go.

He was never proven not guilty. In order to stop having people talk about his reported misconduct he took the woman who started the reporting to court. Because she was found to be stalking him and his family the judge ruled the woman had to no longer contact or speak about Flynn unless it was in a criminal court case. She couldn’t afford her own lawyer and after losing that case decided not to press criminal charges.

Separate art and artist. Otherwise your life will consist of hating all the stuff you love to consume.

I’ve been thinking about this quote from Alex Afrasiabi last November (see the original thread for a link to the Eurogamer interview): So, I know Sylvanas still has a fanbase, but how many take the view that “she’s doing that for the Horde”?

I warned people THREE years ago about this dude. Anyone who is comfortable throwing around the words “plausible deniability” is literally not a good person.

I wrote on the forums during BFA about the death camps they were putting into the game for the NE during the BFA beta, and i was so upset by the parallels with the actual Holocaust, I emailed the Holocaust foundation with threads and screen shots. Mysteriously, the name got changed to a “logging” camp, and most of the atrocities got removed from the game before release (ex NE pinned to the tree as target practice, and death camp where NE were tortured).

I’ve seen a lot of things on WoW during my 15 years playing, but I’ve never seen such violent, torturous trash as the things in BFA (the farmers bodies staked to walls with flies and their children crying under them).

This kind of stuff does not come from the mind of a normal person. I tried to tell yall, but people were saying I was over thinking it, “its just a game”.

With the news I read today, I realize why this company was okay with putting out this garbage. Its sickening.

What’s the average for superiors that pushed someone to suicide?

All those times I thought those quest givers were undressing me with their eyes… Now I know the truth.

I am not too sensitive. I know your narrative and I actually agree with you. But this case is way too different than disliking spiders or saying things people don’t like. If you can’t tell the difference then you are part of the problem to not hold companies accountable for having double standards. See swiftly case vs this case.

Wait until he learns that some parts of warcraft was inspired by Lovecraft lol.

Wait until he learns about every other company out there that made every other product he uses.

Shake out the whine-bats and commies and resurrect the game.

Nothing worse than LA and NY attorneys, to destroy lives and soak a big haul.

Hope he’s not a fan of disney products :S

I feel sick that the game has numerous NPCs and stories with this guy’s name.

Yeah, they’ll likely have to go back through the game (Including WoW Classic) and purge (remove or rename) all those references. For example:

I feel sick to play the game now knowing many of the quests were created by this person.

This feels very American.
You should not let other people control your emotions and thus your ability to think.

You can reach a conclusion about whether or not to continue to play or to advocate for his removal without allowing yourself to feel sick.