Ability to remove or toggle winds of wisdom?

I’m trying to go through the quest lines from the beginning to end with a new character to try and actually enjoy the quests. however the insane xp boost makes it almost impossible to do that especially with the quests being hidden after a certain level. with no way to show them again making it rather frustrating to finish the quest line. i get that its great bonus for end game players but for the average player (especially new players) its a killer. is anyone else having an issue with this?

especially with the quests being hidden after a certain level. with no way to show them again

There is a toggle on your mini map for “Low Level Quests” or something to that effect.

You can always see them on the map, and see the exclamation marks over their heads.

I must admit I was putting off leveling my last few characters until the buff ended, because it makes it go by too fast. So I was pretty disappointed they extended it for quite so long.

There is no way to turn it off, but as Beau said you can toggle low level quests on and still do them - there just won’t be much gameplay any more because all the mobs will die in one hit.

You can also just pay the 10g to turn off XP for a while.

I am with you OP. I have been playing WoW since I was introduced to it by a friend with Burning Crusade, and all my toons were doing great until Winds of Wisdom showed up. I intensely dislike this buff for two reasons: 1) My toons are levelling too fast to the extent that the level of the quests in my list and the zones I am leveling in are at least five levels or more below what level they are, and 2) the damn buff can’t be turned off. Blizzard should have given players the option of turning Winds of Wisdom off and back on again whenever a player feels it is appropriate, because there would be situations, as in doing dungeons and PvP raids or instances where you might want that extra xp. For regular questing, not so much.

The only solution I came up with to avoid having any more of my toons screwed up by Winds of Wisdom was to stop playing them altogether and make one character and only play that one toon until this damn buff is over when the Shadowlands expansion comes out in late October. Until then, and so long as you have not hit your 50 toon limit, that is the only option left for those of us who hate this buff.

Ability to remove or toggle winds of wisdom? Quests

You can also just pay the 10g to turn off XP for a while.

Thanks. I also heard about that in my guild’s chat a little while ago. So I take it that is done through a vendor?

Yes, they are in stealth, so they can be easy to miss:

Slahtz is a level 19 NPC that can be found in Orgrimmar. The location of this NPC is unknown. In the NPCs category. Added in World of Warcraft: Wrath of the Lich King. 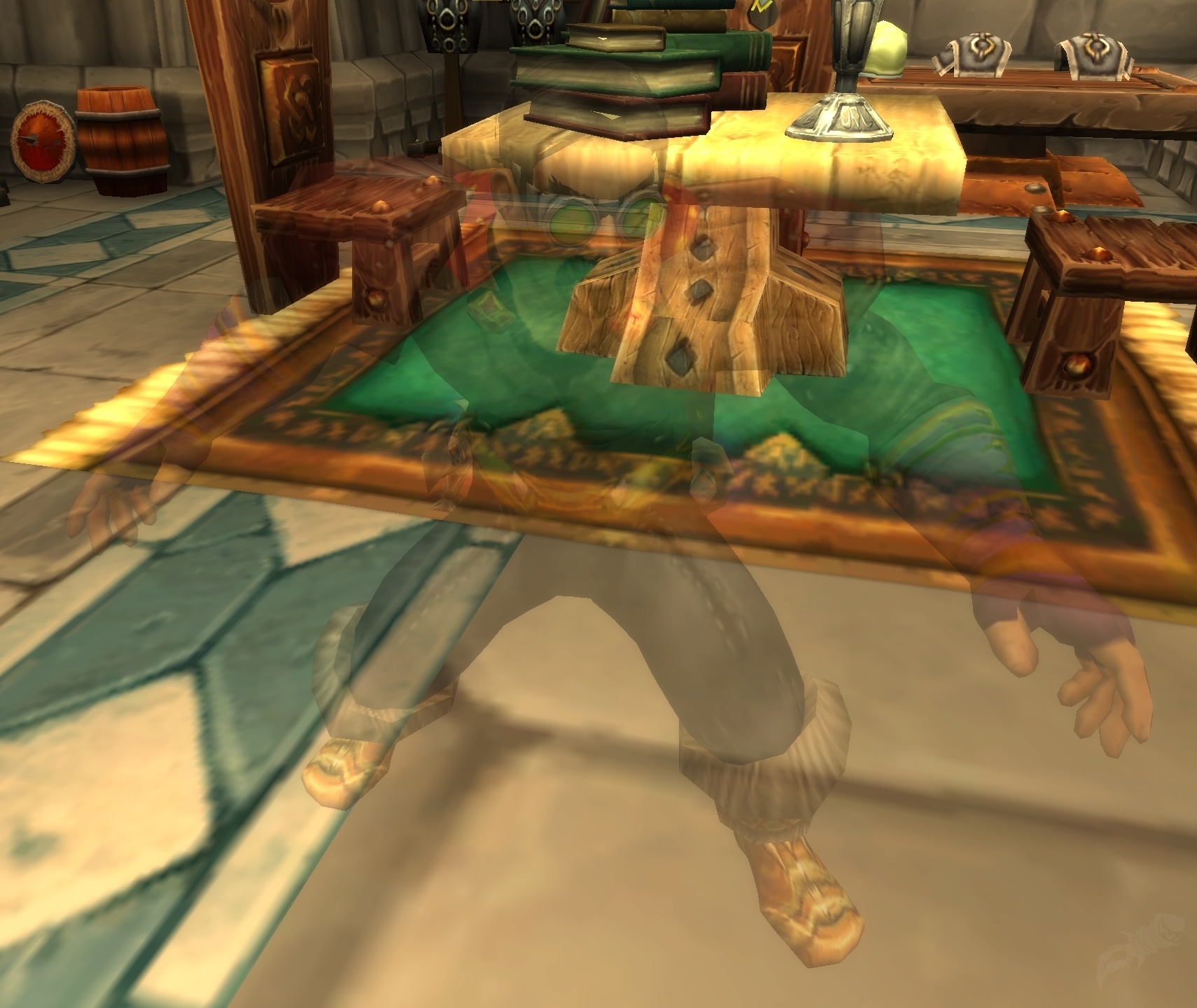 Behsten is a level 19 NPC that can be found in Stormwind City. The location of this NPC is unknown. In the NPCs category. Added in World of Warcraft: Wrath of the Lich King.