We are a LOW PRESSURE NO WORLD BUFF guild. We ONLY run world buffs during DMF week for fun / log pumping. World buffs have sucked the fun out of the game and we focus on optimizing without them on non DMF weeks.

We currently run two weekday teams and just opened **THIRD **raid team that is already 9/9 AQ after only two weeks. Weekend raiders have the ability to float in and out of weekday raids as needed.

WHO ARE WE?
Old school vanilla players / skilled dad gamers who love a chill / joking raid environment. Some of us played in top world guilds in Vanilla, others were hardcore pvpers (rank 13/14 grinders) and some are old school TBC gladiators.

We love bringing consumes, and parsing.

We run premade BG’s and have a few guys ranking. We obliterate most premades.

We run a NO DRAMA community. We are high performers with a casual / relaxing atmosphere. We believe we can enjoy the game as adults while still pumping.

LOOT STRUCTURE
Our raids run a loot committee / round robin hybrid, the full rules can bee seen on our discord under #loot 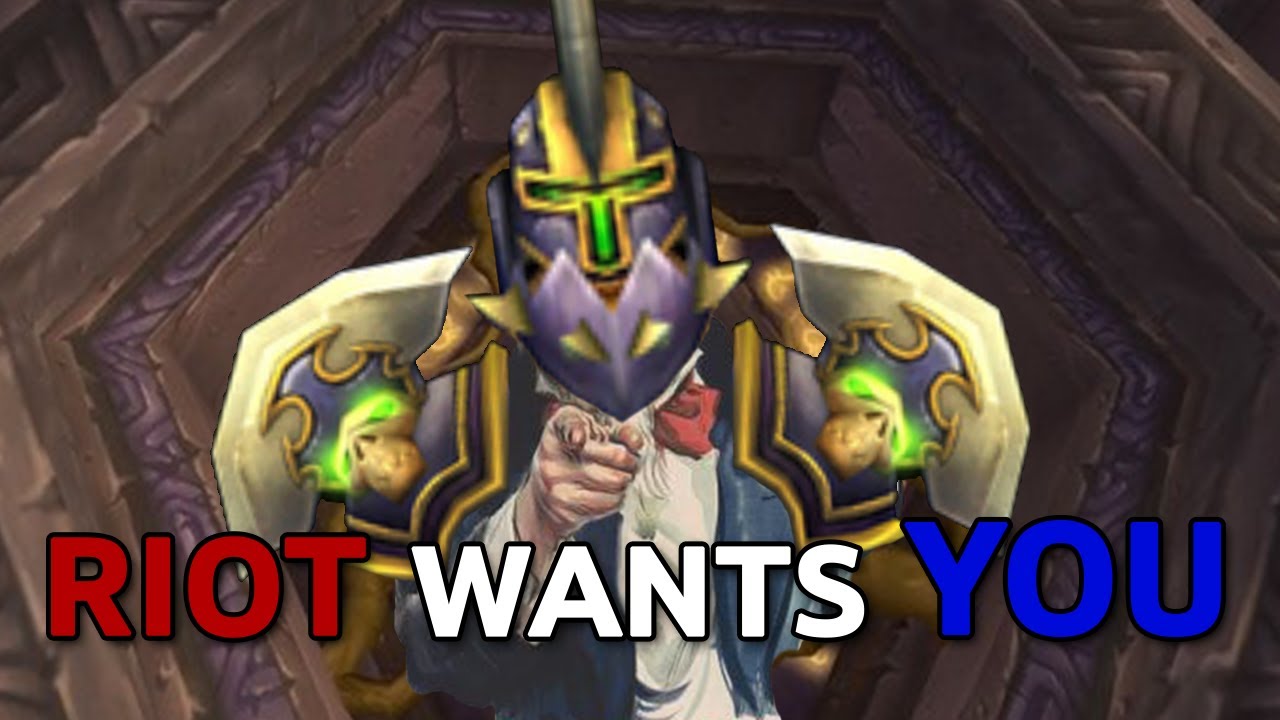