A recent lawsuit accuses the WoW team of being part of a "frat boy culture" - does that impact the story?

Now that we know about the fraternizing that has occurred at Blizzard, I assume Dana Bishop has been doing special favors for her higher ups to keep her job.

Want to bet she tweeted about supporting the survivors of abuse?

I was hoping to find her Twitter account and see a response to the story. What a coward.

If anybody could get their hands on the IP

Considering that the WoW IP, even in distress, is going to be a billion or more I don’t see it moving anywhere.
ATVI panicking and buying out a studio to take it over is possible, and cheaper than someone else buying it.
Or in the extreme, VU claiming breach/mismanagement and trying to take it back.

But that would leave out sororities, and we can’t have that.

Correct, the most wild racism I dealt with in undergrad was from sorority girls. Both in the antagonistic racism and the really cringe fetishization racism.

the Historically Other GLOs usually make a “Multicultural Greek Council” that are both frats and sororities on most campuses, while IFC Frats and Pan Hell Sororities govern themselves separately by gender 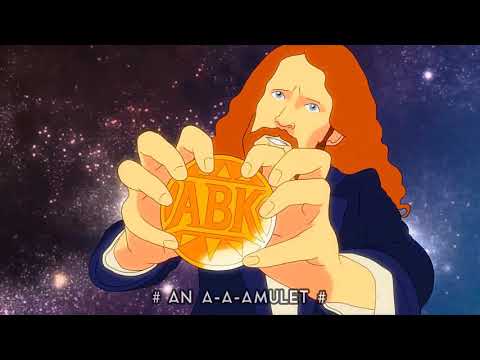 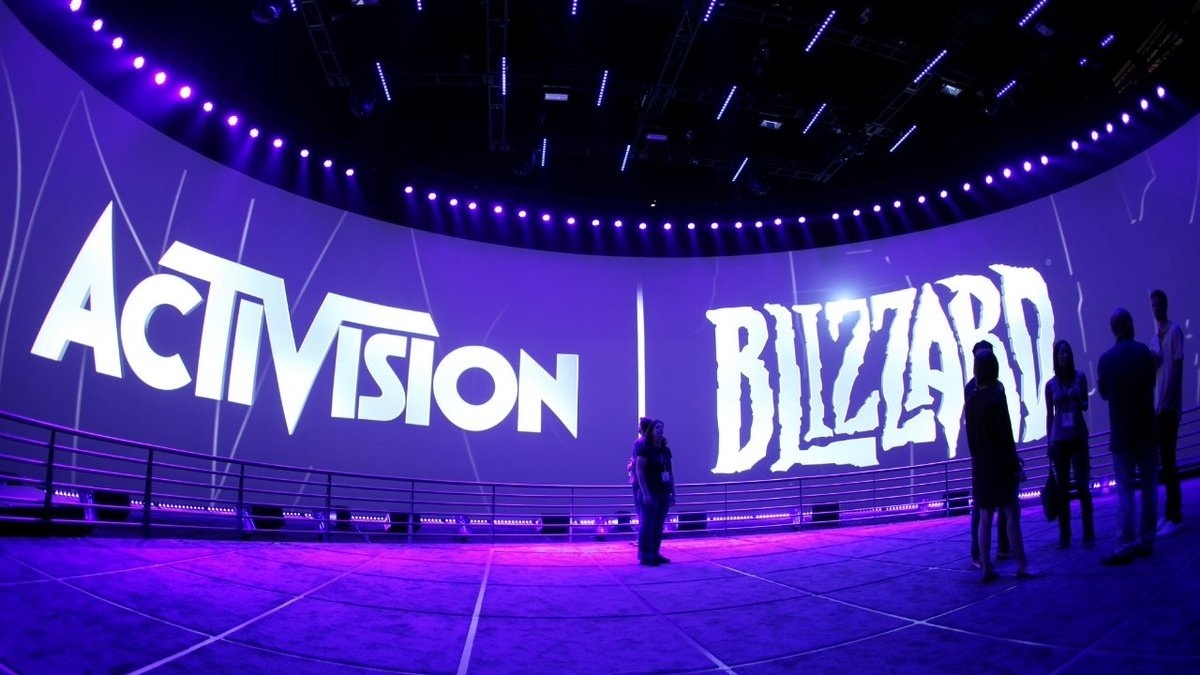 These three have been let go from Blizzard. Has there been any public accusations about Luis Barriga and Johnathan LeCraft?

oh wow, Overwatch fans are probably reeling knowing that McCree’s namesake is part of those fired. Are they going to remove the character? if they haven’t already been impacted by it.

Change the first name to something else. McCree is too good a name for a cowboy to let go of IMO, plus it’d mean they wouldn’t need to re-record like 90% of the voice lines that reference him.

Or don’t name characters after IRL people since 1) future scandals can be avoided, and 2) it’s cringy.

Don’t kill the cringe inside you. Kill the part that cringes.