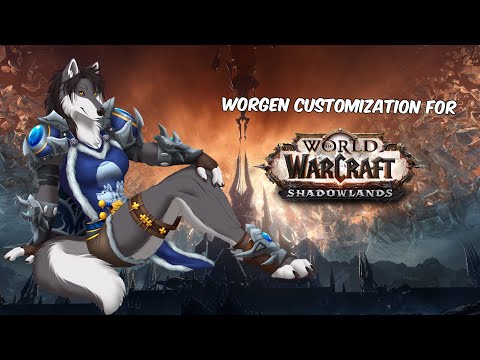 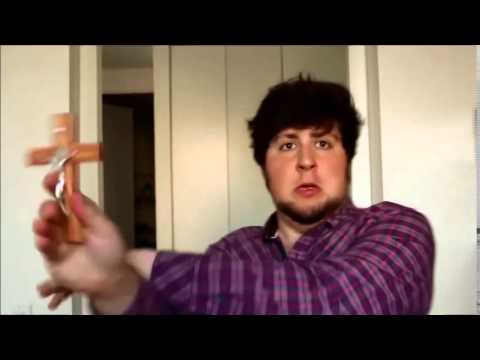 To the people saying we’re getting all the human options, I’d say 90-95% of the worgen population don’t even touch their human form. We picked worgens FOR THE WORGEN FORM ITSELF.