They are already present in the lore multiple times over, including Vol’jin since Warcraft, yet in-game we do not have them: 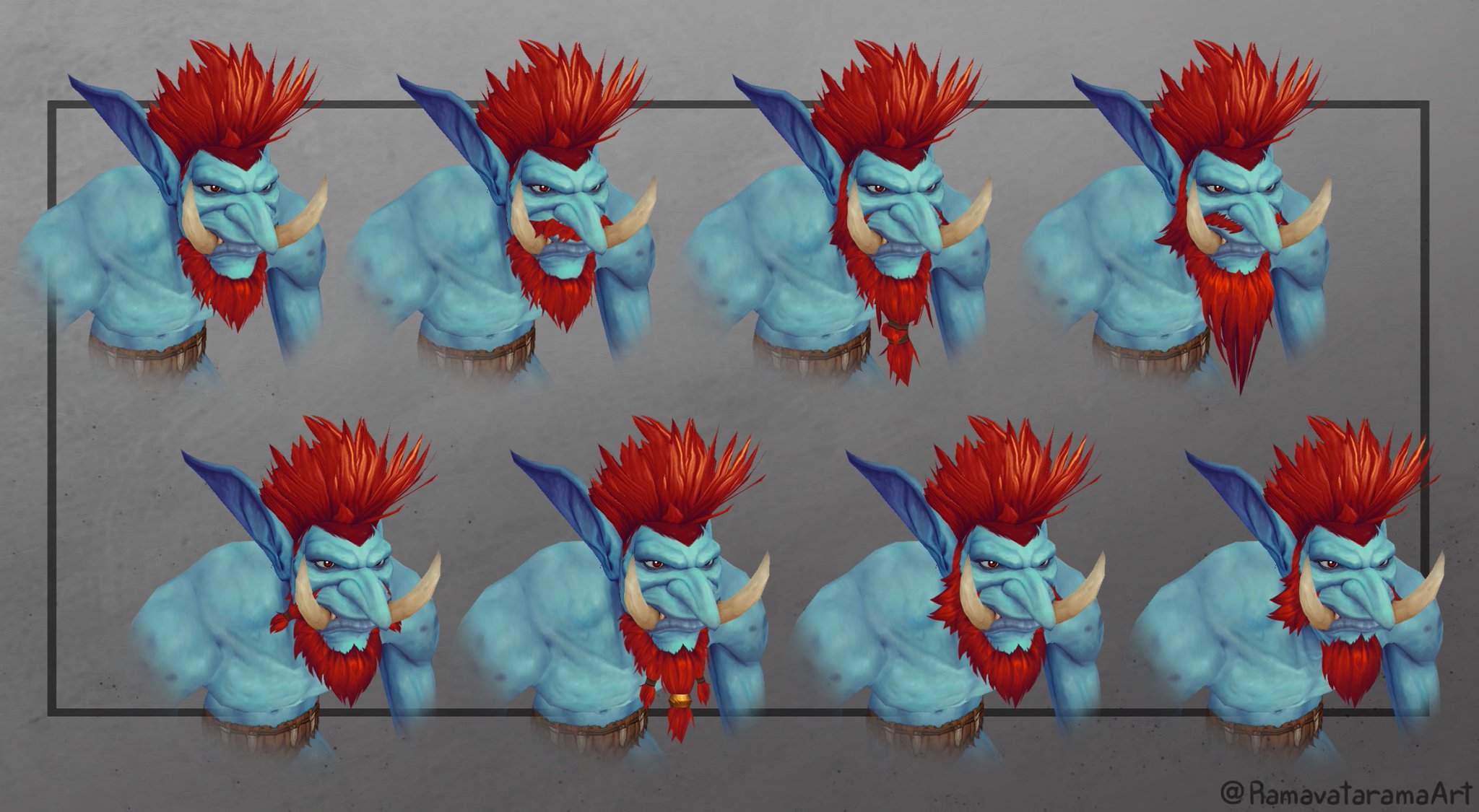 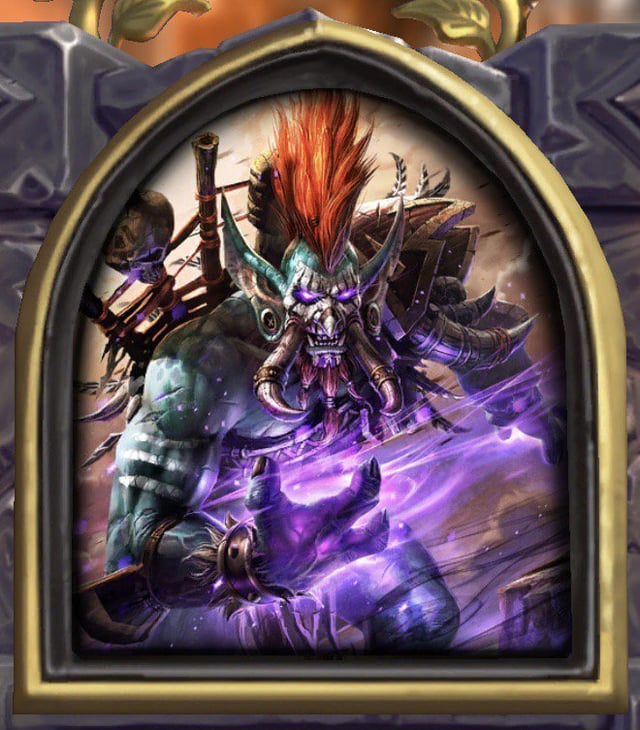 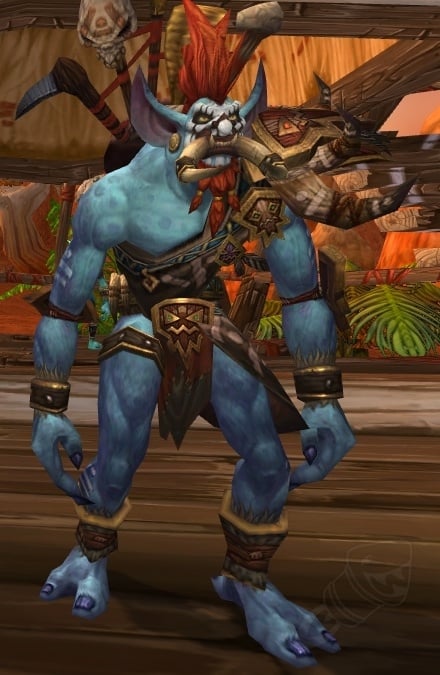 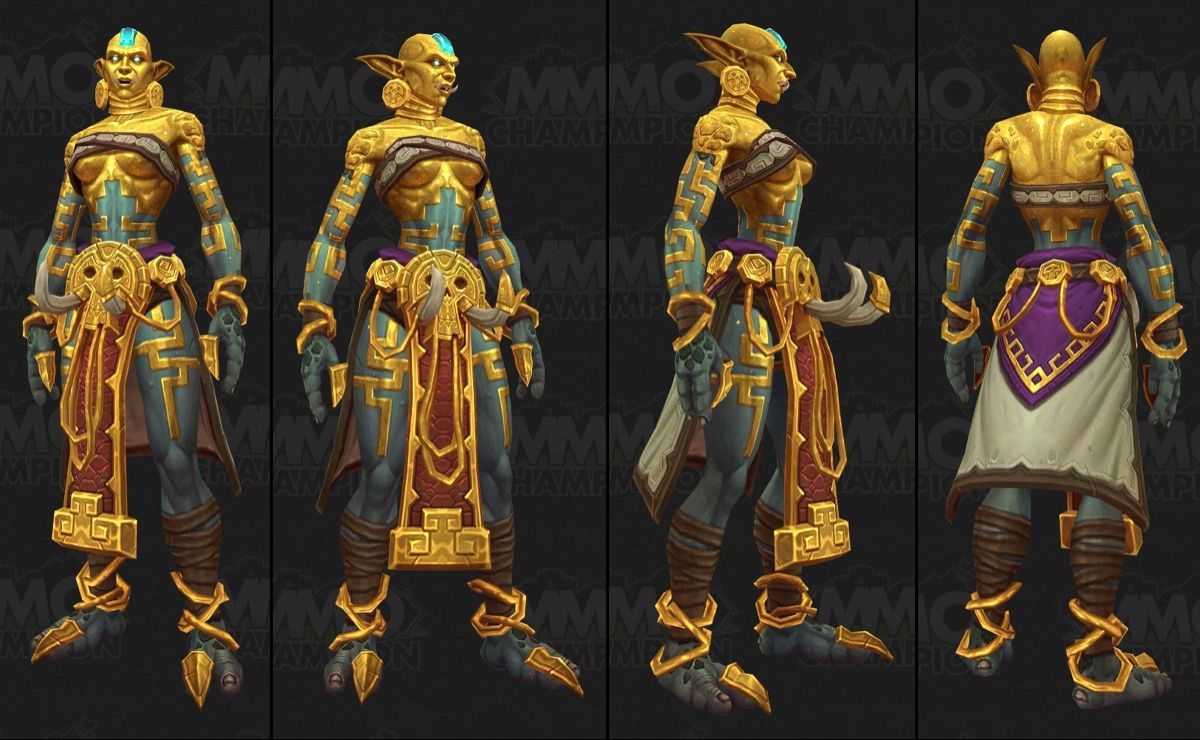 Note these are modeled off of IRL traditional neck rings used in many cultures, particularly various Southeast Asian and Sub-Saharan African peoples!

Maybe also double down on the “Incan” motifs of the Zandalari and use more Andean traditional jewlery:

In game we see many Loa-devotees have different eye colors: Zul has yellow eyes, Yamza (Shadra) has purple, some hearthstone characters have blue or red, and each Loa has specific eye colors that can be used! 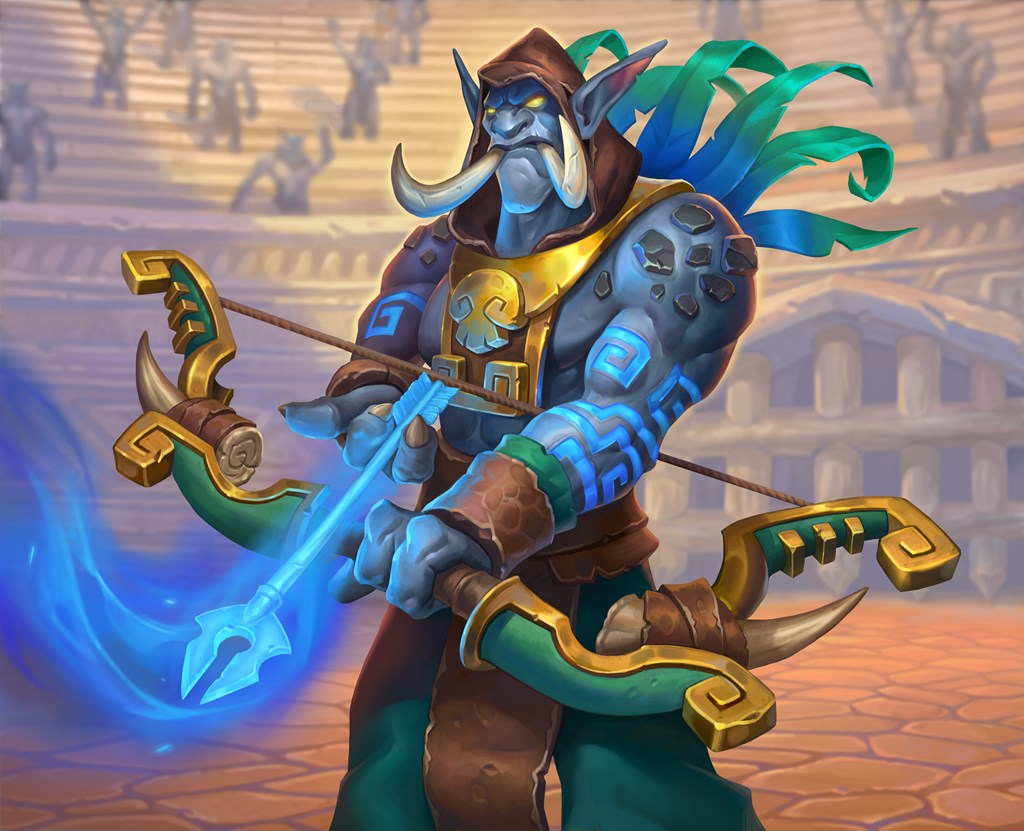 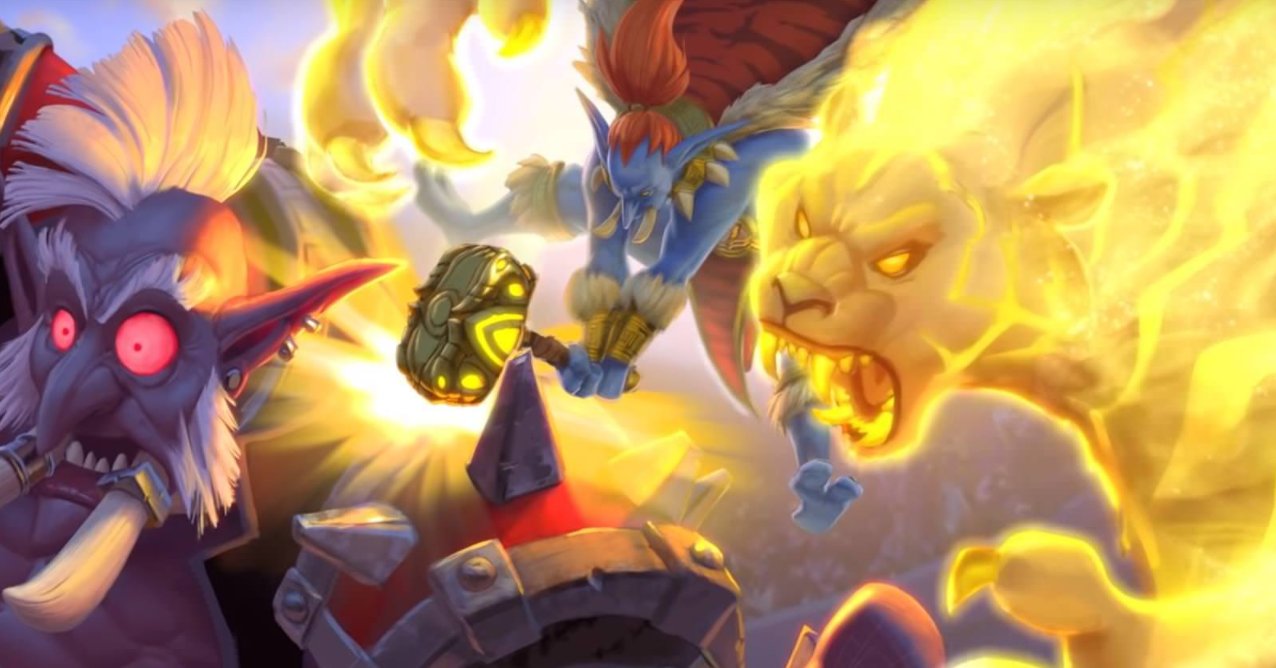 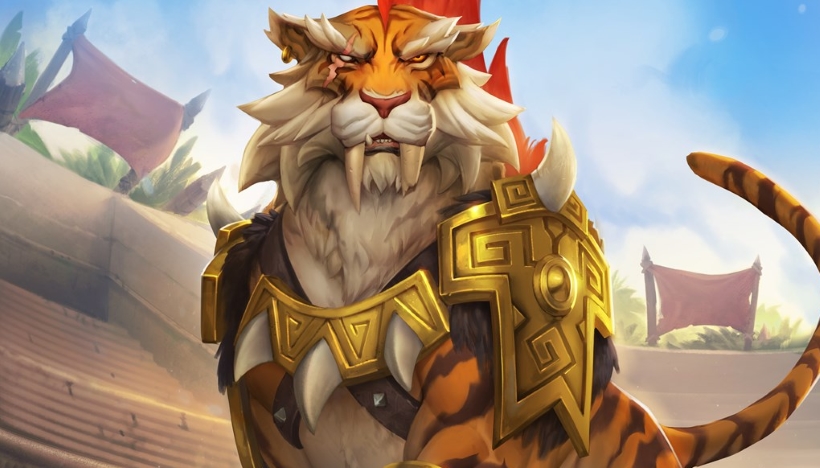 Similarly, there are many cases of different tattoos in-game for the NPCs, such as Blue Tattoos, or more Loa-specific tattoos. It would be cool if all trolls got one tattoo design per “major loa”.

Similarly the full gold “plating” tattoo that priestess Alun’za has above!!! 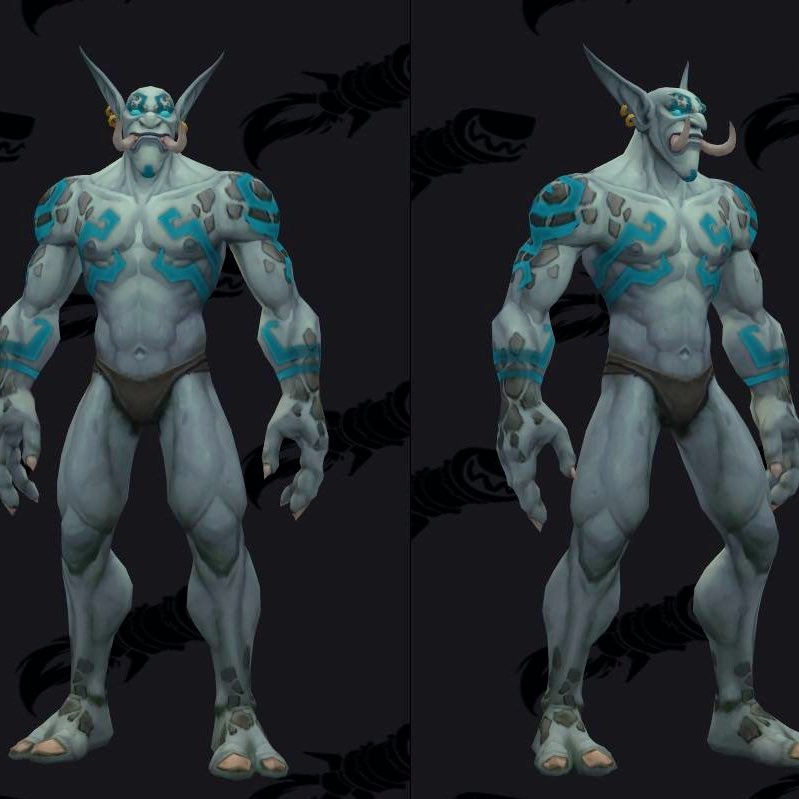 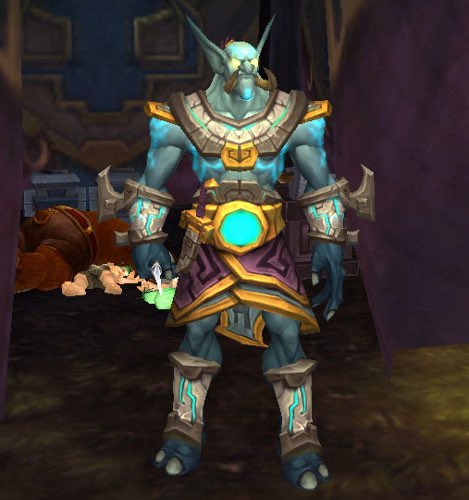 I think Blood Elves could do some Land Return for the Amani and the Amani join the Horde with all the Trolls unifying under Talanji to justify it!

It is time for Thicc Trolls 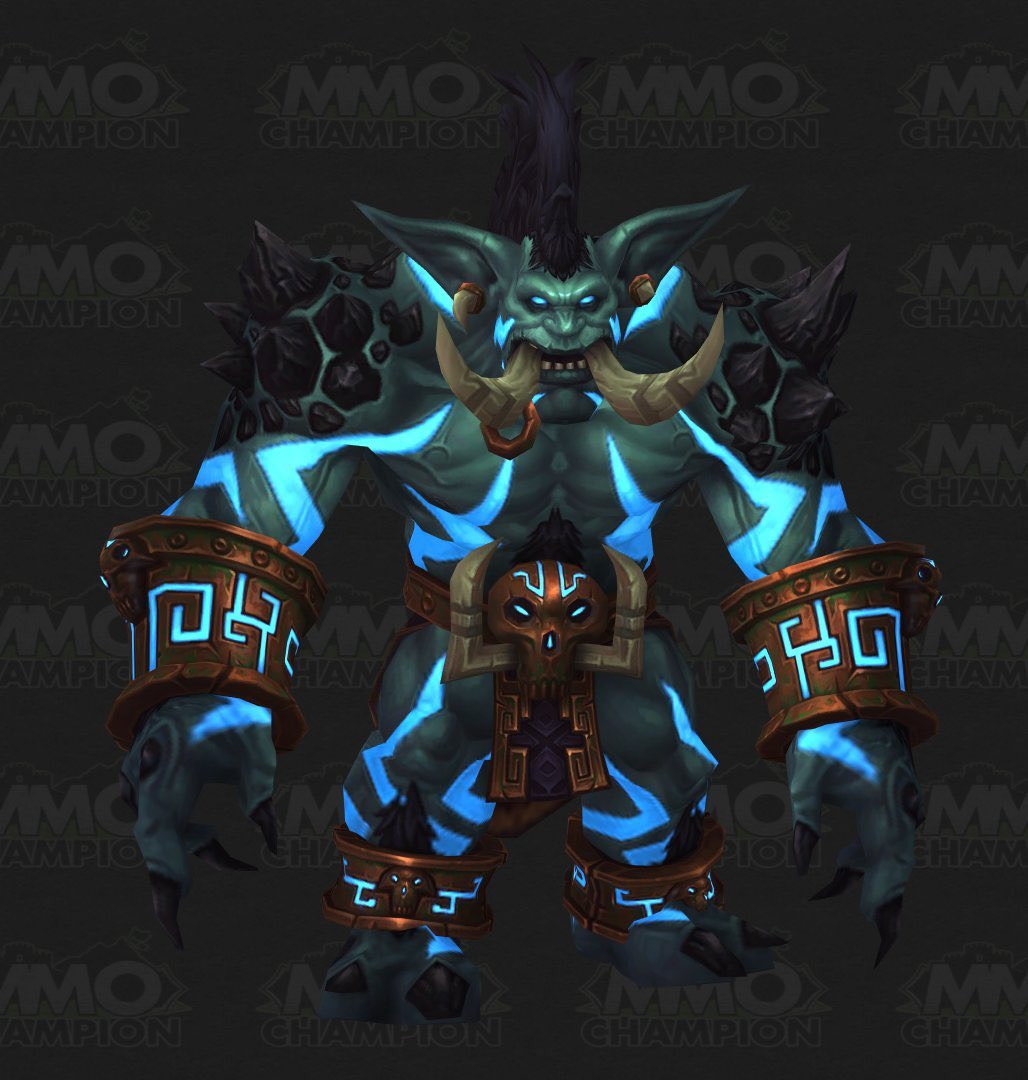 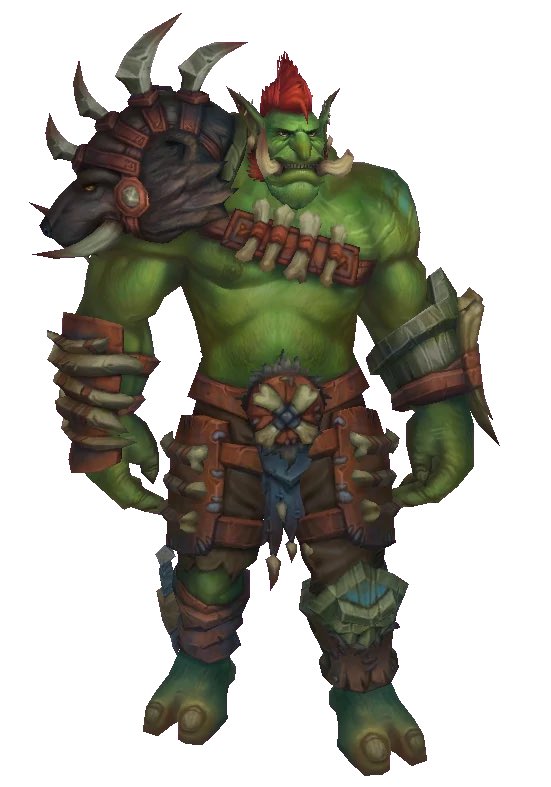 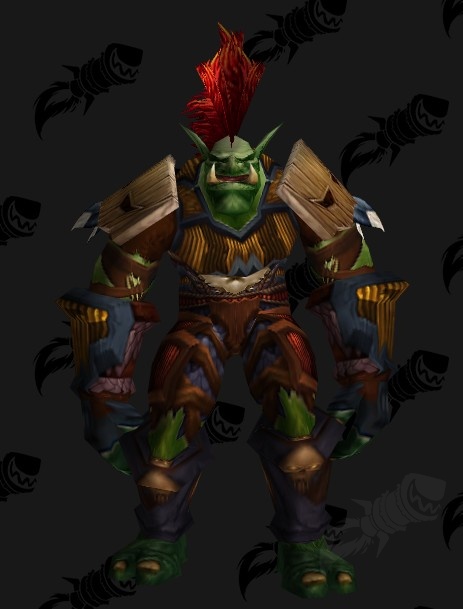 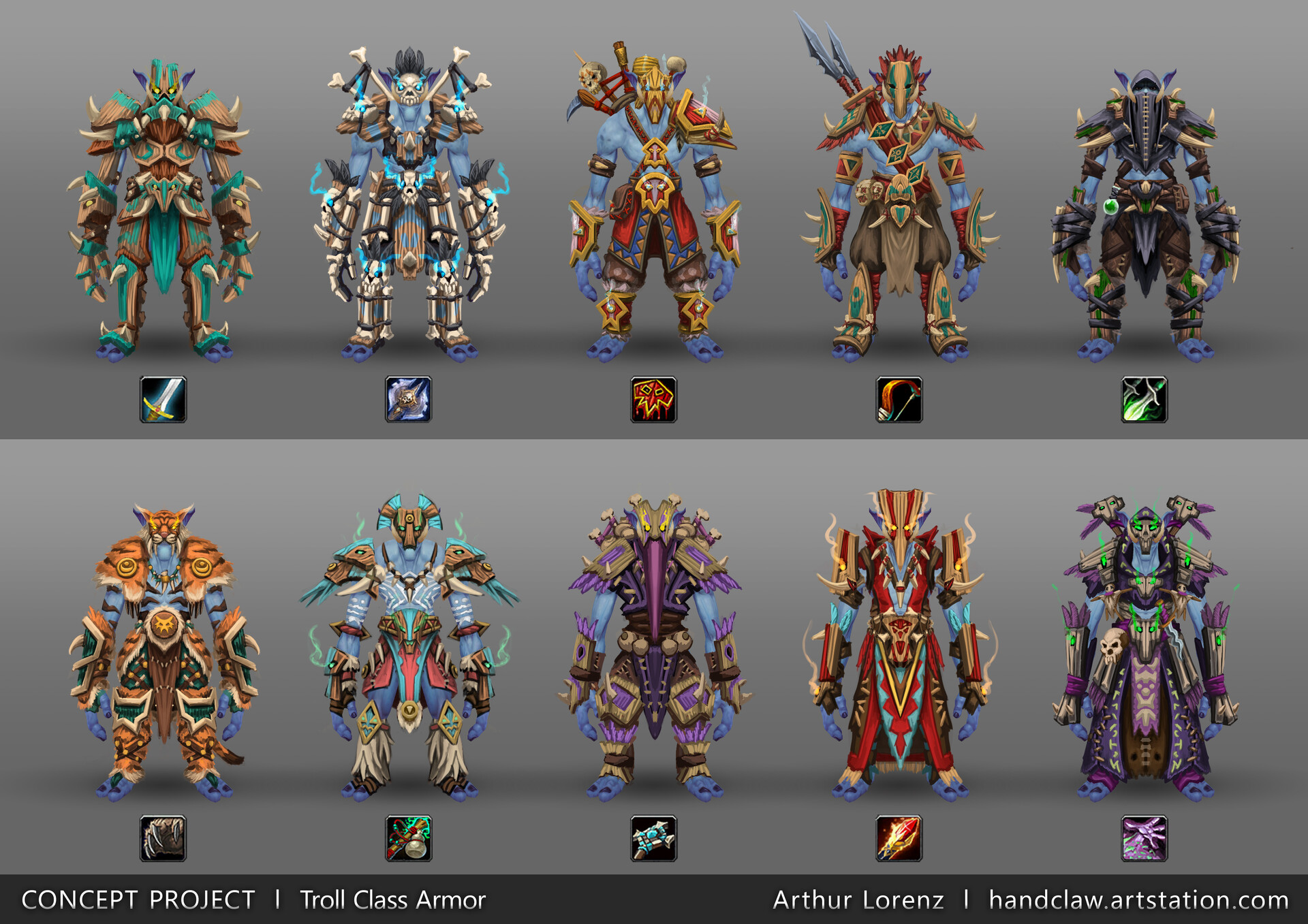 Another thread on this:

Beards -Trolls have been represented with beards for a long time in artwork (Even the main troll page features a bearded troll). Several troll characters in-game have sported beards (Rokhan, Sen’jin, Vol’jin, Sul the Sandcrawler). This option should be the first thing available for trolls at this point. There are also at least 10 models of troll sporting beards in Warcraft 3 Reforged Hairstyles: -The random highlight streak on most of the new hairstyles should be optional. I shouldn’t have a…

Trolls should have beards already

I fully support more options for Trolls. These look amazing!

I’d like options to reflect worship of Bwondsamdi on Zandalari as well. Plus mummy wrap skin for Zandalari and Darkspear Death Knights.

Yes to all of this! It is staggering that they didn’t add beards with the new customisations in 9.0.

Let us play as the buff trolls.

Glorious! I support this thread immensely!

Come on, guys, show the trolls some love.

Summon a felguard half his side lmao

Gonna throw out there that we NEED to have Zul’jin’s face mask as an option for heritage armor for the Darkspear. I mean, give them a fancy voodoo mask AND the Zul’jin cloth wrap too. (and yes I know he’s Amani but we aren’t getting Amani and I want a ZJ mask…)

And speaking of heritage armor, please have it ACTUALLY FIT trolls and not only look good on humans.

If that’s ever a thing it has to be for Revantusk.

A note from my sister;

I think she wants you to include more stuff for the women.

What does she feel is missing from the list! I will add anything that is suggested

Tusks, more tusk options in general. And tusk jewellery, for both genders!

I would like an updated version of the bone/wood armor that came out in TBC for plate and mail wearers. The set isn’t bad but I think it could be improved upon now.