On the design of the Abominations

So it makes sense that the abomination does not have a single skin color, but many different ones because the necromancer would not care about finding the same tone of skin, would he?
Warcraft 3 did it right.
WoW did it wrong. You can google the images yourself, i can’t post links here.

The shape of the head.

One option would be to just use the skull (together with the brain) of a single humanoid to form the skull of the abomination. To make the head not look tiny compared to the body, you would have to create a new jaw out of spare bones wrapped in skin and you’d have to make teeth of the proper size out of spare bones from say the tips of the fingers of a human.
Stitches’ skull in HOTS is an example of this.

There is also the possibility of making up a skull out of spare bones or parts of broken skulls, all put together somehow like the warcraft 3 abomination.

So that’s the skull, but what about the body?

Look at Stitches’ body on google.
It is clear that the torso belongs to a single humanoid, the bicep muscle is complete as well as the shoulder muscle and many other parts clearly also belonged originally to a single big humanoid, an ogre for example; but here is my question: if you have access to the corpse of an ogre, why dont you simple reanimate the ogre instead of going through all the trouble of creating an abomination if you are going to end up having practically the same result? (you could just change the brain if you wanted the abomination to use the brain of a very smart mage to counter the retardation caused by the reanimation)

So that’s very wrong when designing the look of an abomination. A real abomination wouldn’t look like Stitches, at least his body would not because Stitches’ body is not an amalgamation of corpses, it’s just the body of an ogre full of scars (and maybe one leg belongs to another humanoid, another ogre probably, a slightly fatter one; but Stitches is not something a necromancer could have created in Lordaeron, like the abominations we will see in warcraft 3 because, even though there are some ogres as the ones that chase Jaina when she meets Arthas, there are not enough to make many Abominations out of and mainly that is not the PURPOSE of making an abomination. They are made out of smaller humanoids: kobolds, humans mainly, pigs, cows, what ever you can find.

You see, the embalmer, the man who made Stitches lived in Duskwood and there are ogres there so, even though the quest chain does never hint at him being made out of ogre pieces, there is the possibility of it so i never complained about that even as an avid hots player.

Warcraft 3 abominations on the other side have to NOT look like a giant with scars.

Look at the warcraft 3 abomination again.
This abomination has an almost complete human right leg with some additions and a left leg totally made up from many different muscles. His left arm has a shoulder belonging to one humanoid and the rest belongs to another humanoid; the hand, due to the size must be made up from pieces of flesh that were available. The right arm is made out of pieces from at least 3 different humanoids. He looks great. A true abomination. An amalgam of corpses. His skull is also made up completely and is not symmetric.

Now my concern.
Look at the Warcraft 3 Reforged abomination.

He is- like in the bad examples- just some kind of ogre or giant with scars and a deformed head. The skull is even so symmetric that it therefore belongs to a single humanoid and again it becomes redundant. If the necromancer had access to the corpse of a creature with a skull that size, why did he simply not reanimate the whole body instead of going through all the trouble of making his abomination using just the head. What’s even worse is there is no creature with such a skull in Warcraft 3.

Guide to making an Abomination. An amalgam of corpses:

So those are my concerns; as i noticed basically every single abomination has not been well made since the warcraft 3 original one, except for maybe Rotface and festergut from ICC, i am worried now that i see that the warcraft 3 reforged model is nothing more but a giant with scars.

Please do not allow a beautiful well thought model from original warcraft 3 to be replaced by this HD not well thought version, it isn’t right. 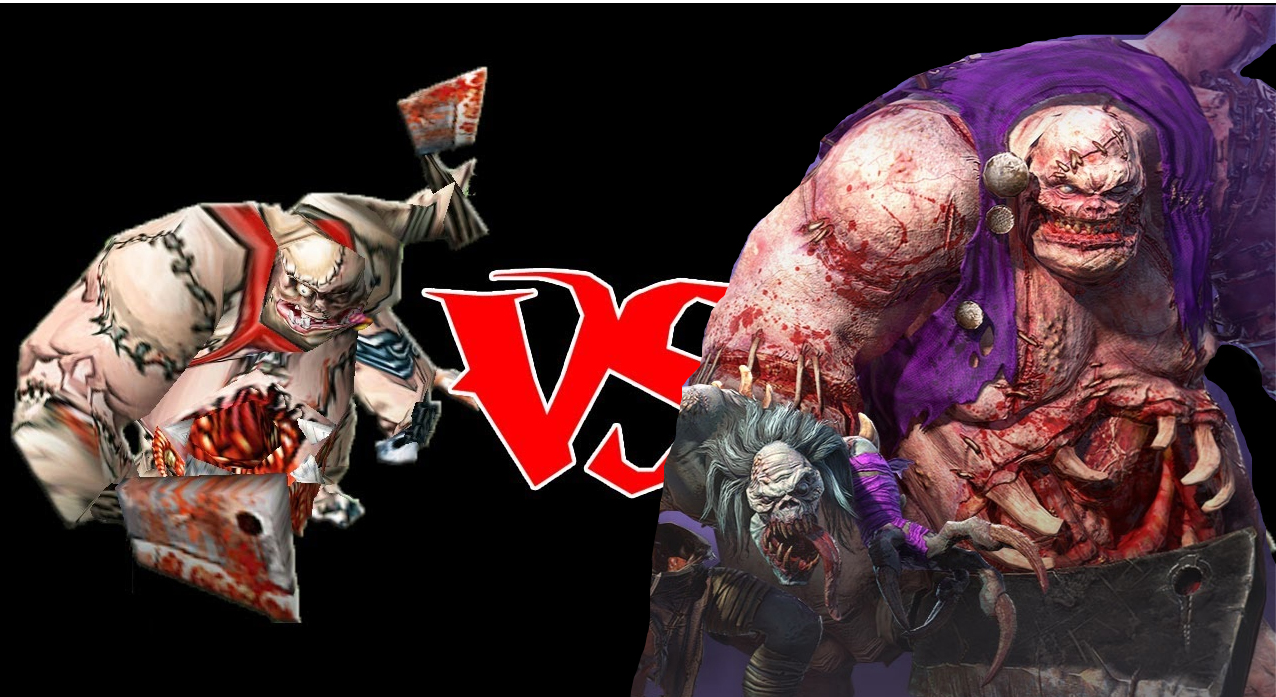 I do like your suggestion on having multiple tones of skin. Green rotting flesh, more browns and blacks would be nice. Maybe a night elf hand.

However overall, the new model is an improvement over the old.

You have some good points here. I generally agree. This has always bugged me a bit.

Rotting flesh turns white, or gray depending on your skin color
Also no night elf hands since Aboms are first encountered in Lordaeron where there are no night Elves

Good news, you don’t have to buy the new female Death Knight. It looks like she’ll be the new standard and what’s most likely to happen is that Arthas will be the male alternate.

Wait, that wasn’t a joke? Someone told be that and I thought they were kidding…

She seems to use the HeroDeathKnight filenames and strings alongside the female Demon Hunter.

I genuinely think a Mountain Queen would be one of the most fun to see and listen to of potential swaps.

I think the new abomination model is an improvement over the classic one but even then they look pretty much the same for the most part for me.

So it makes sense that the abomination does not have a single skin color, but many different ones because the necromancer would not care about finding the same tone of skin, would he?

Don’t all Humans in WC3 have the same skin colour? Sounds weird.

I unironically cannot see how the Reforged Abom differs from the SD one. Just up-rezzed.

you don’t have to buy the new female Death Knight. It looks like she’ll be the new standard and what’s most likely to happen is that Arthas will be the male alternate.

Weird that you think like that. So far, we have not seen a single female hero. It’s been normal hero - campaign alternative. Making Arthas not a campaign hero is far more of a stretch than assuming generic DK will be male.

Even generic non-Kael’thas Blood Mage is male. Although you could make an argument that that’s exactly what we should have expected from the SJWs in charge… No idea here actually, anything goes. But it does hint at the generic DK’s being male.

I can kind of agree that an amalgam of parts would look considerably different, but if you’re to think about it the most efficient form is one that resembles another biped, as it’s the most functional to move - and I kind of like the stretched skin over parts Texas chainsaw massacre look.

A couple of points:

You are looking way to deep into wanting different shades of skin for an abominations.

Weird that you think like that. So far, we have not seen a single female hero. It’s been normal hero - campaign alternative.

I’m kinda just going off the filename strings for the icons and the current assumption that this time around (for now? who knows what’s happening post-launch for Reforged in terms of more content and assets) they aren’t going any more overboard than they might have already. Having Illidan’s more unique Frozen Throne model and undead Arthas as a whole (I think the only differences between his model and the melee/standard DK in WC3 was the sword, lack of a goatee, and eyes) saves them from making one new model each.

They’d be male and also bring unique stuff to the table.

They’d be male and also bring unique stuff to the table.

That would be really awkward.

Hey, you need to pay 2.50 USD to get to use Kael in melee, but Arthas is there for free!

*Disclaimer: We have no idea as to the way of obtaining alternate models.

What a well thought out post. Really sad to see how badly it got ignored