The tooltips on the Unranked versus screen are incorrectly offset to the left. The Human tooltip is partially off screen as a result. 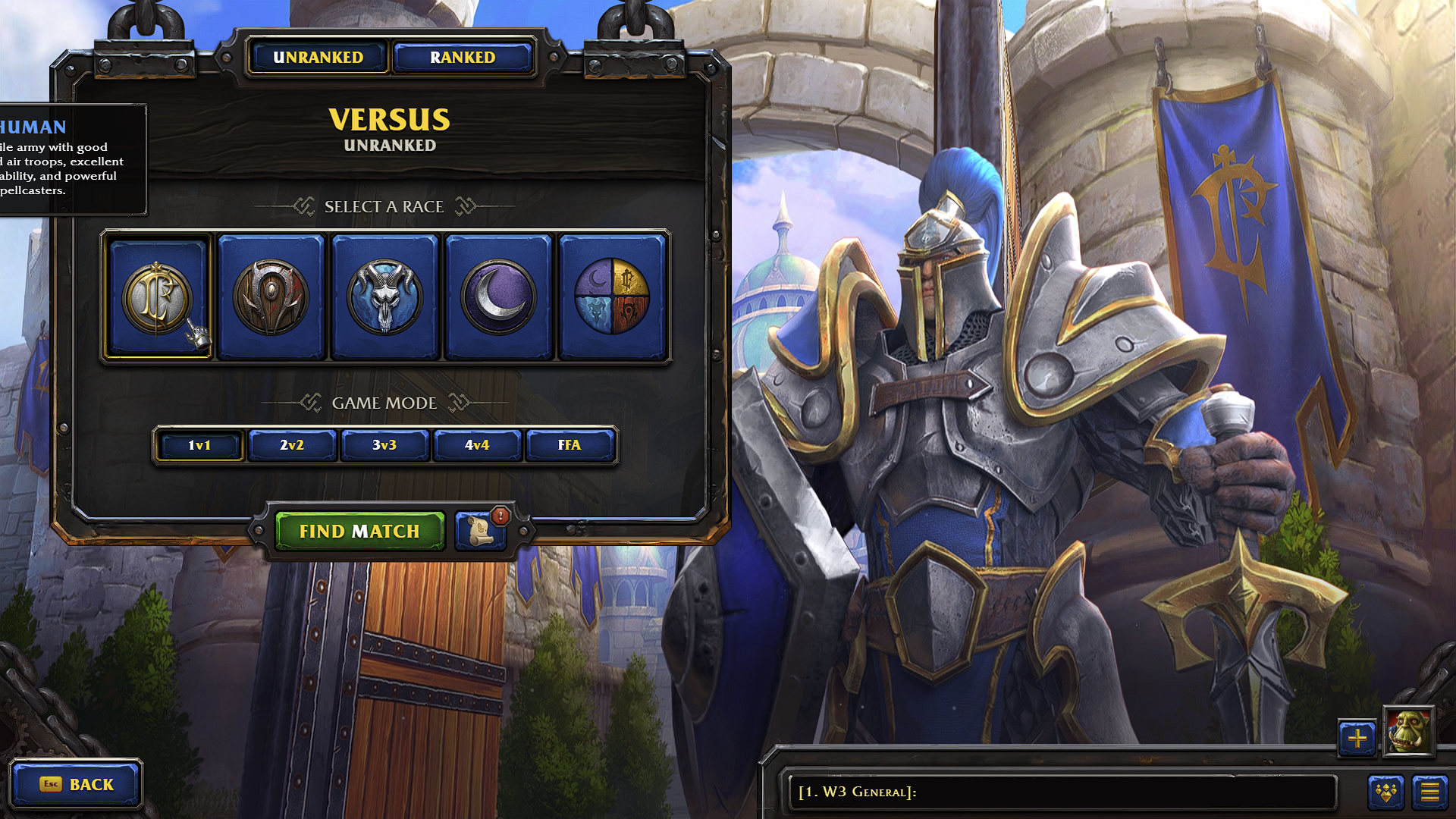 The ranked race tooltips are offset to the right instead. 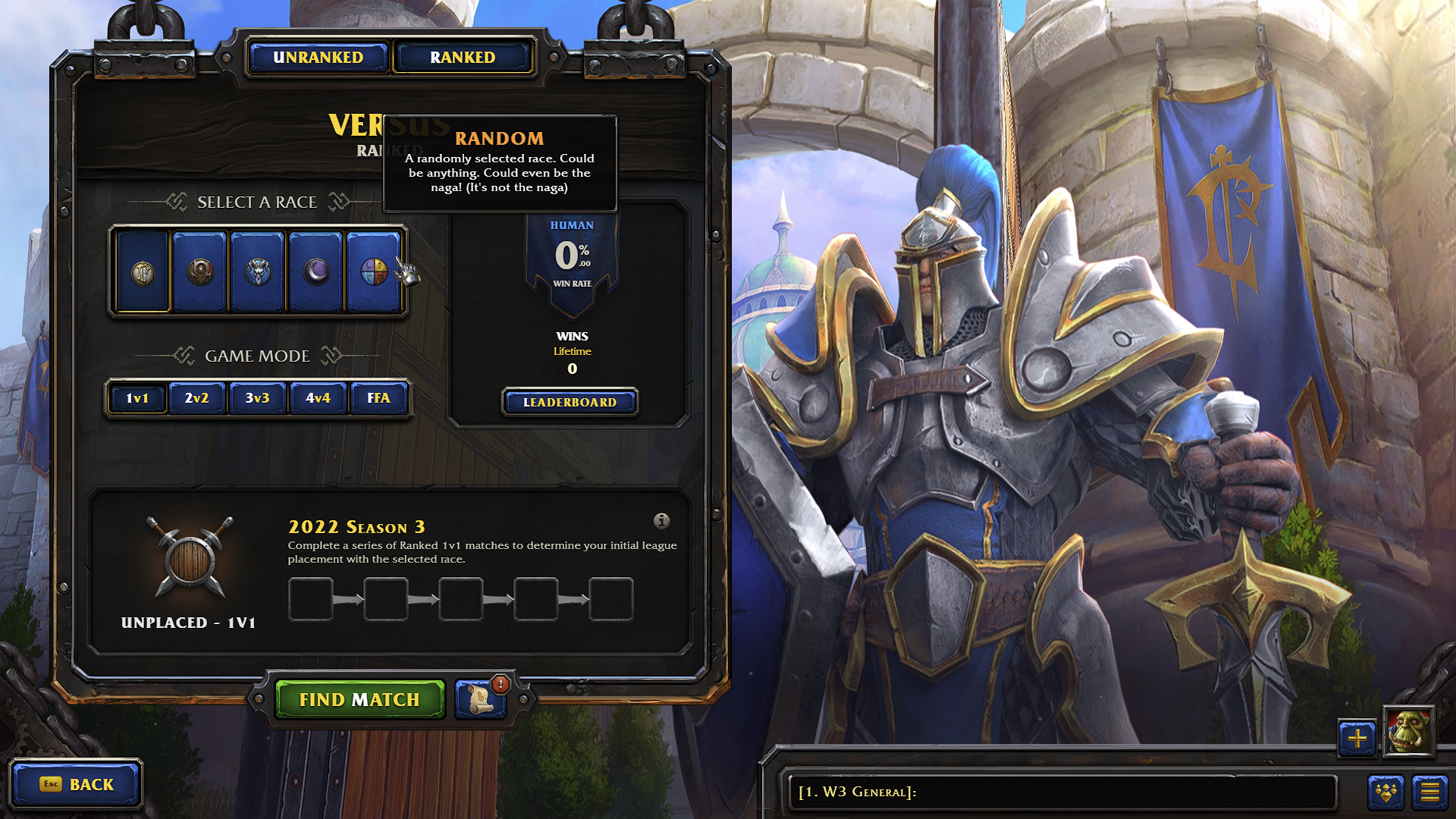 They are supposed to be centered over the buttons. 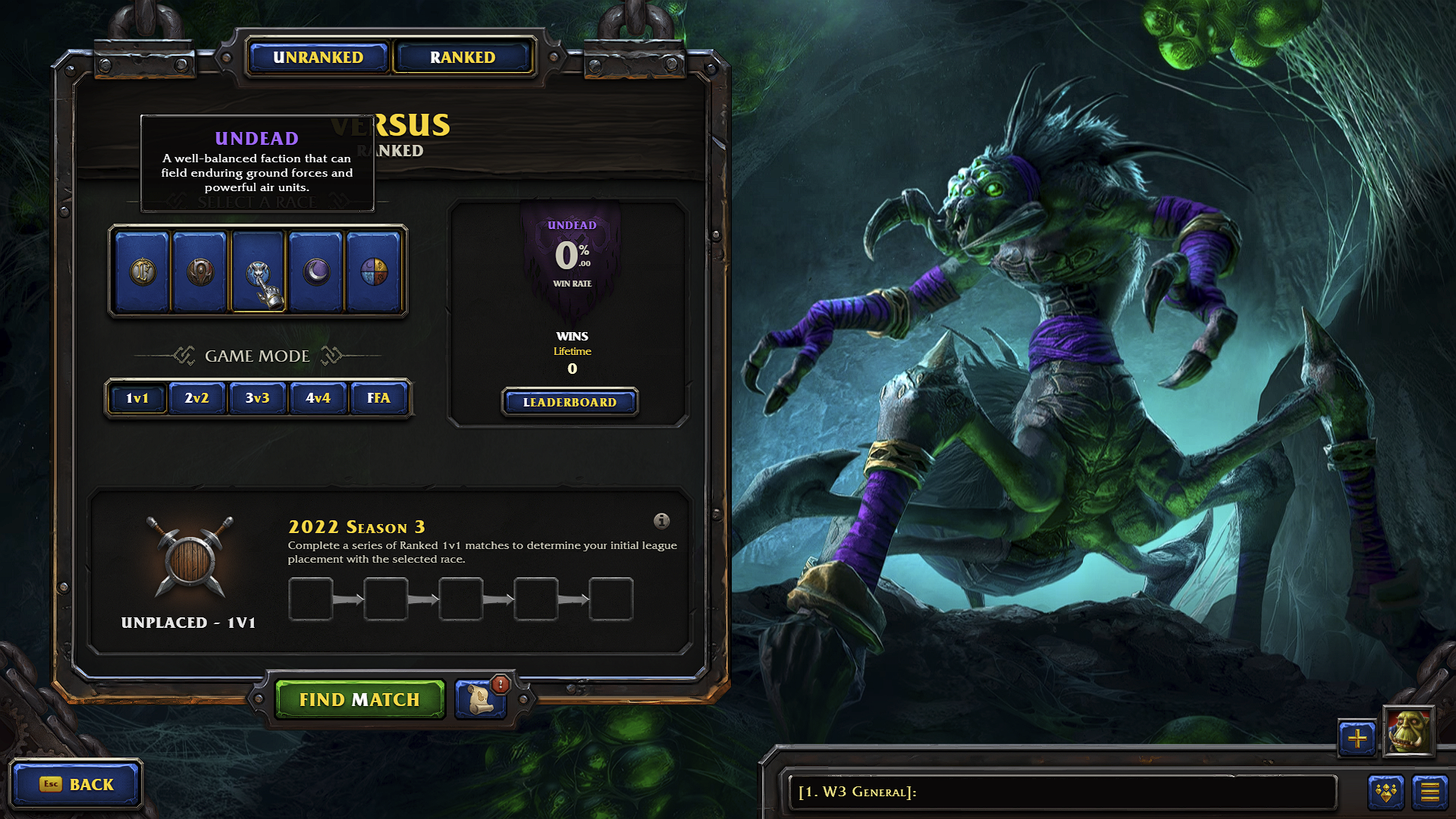 This occurs after switching between the ranked and unranked versus screens. It is not new and also happens on Live. This issue began with the introduction of Ranked in the previous patch. If you never toggle the ranked/unranked mode, it will appear correctly, but since it defaults to Ranked now, the Unranked display never appears correctly anymore.