I expect something to Reforged at Blizzconline, otherwise Blizzard had given up its own DNA, as there is still a lot missing and flawed.
(See: Reforged where are the contents missing?)

So a trailer for Reforged 2.0,
where the patch will appear about 2 weeks later! (2 weeks PTR should be enough!)

Because I built quite a few maps during the lockdown and would like to unpack them. But Blizzard has to change a few things first.

You forgot to mention reconnect feature. It’s freaking disgusting… without that

I wouldn’t bet on it however I’d love it. I think if they don’t mention Reforged at BlizzCon then it is the best proof the game has been completly abandoned. What a time to be alive, their best franchises are dying while they pump money into soulless stuff like Overwatch and yet another WoW expansion that doesn’t feel like Warcraft anymore.

I still think that if they want to save reforged they are going to have to release a free DLC.
Simply fixing the game is only going to get you to stop preying people and get maybe a small amount back. But there will be very few new people coming. (or rather you will lose more than you will trear).

So I imagine you have to do some DLC of a new campaign with new heroes or maybe even the Naga as a playable race.

Thing that people come for the campaign and stay to give the rest of the game a chance.

Important things that we need is reconnect feature so we can continue to play. That should be top priority. Sure ladder and clans are important but when you disconnect it’s not good right?

(2 weeks PTR should be enough!) 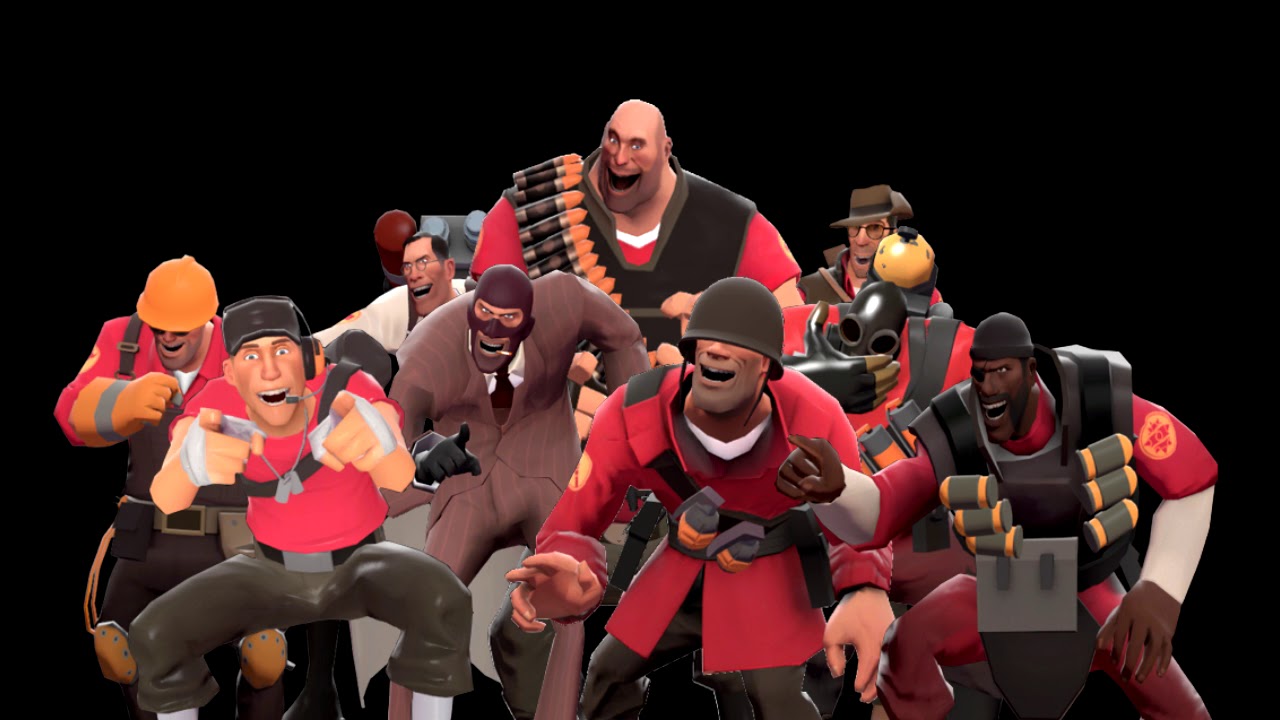 In the meanwhile… Warcraft 3 Re-Reforged: Exodus of the Horde

are you still waiting for that?
they already disband the remaster team.

put all your wishes down on this game… just play classic w3 with 3championship server.

You know what the next Blizzcom will be about?
Presenting all the excellent community work while praising themselves for it.
Want to bet?

Example:
The community loves this game so much that they built a whole universe around this game that continues to grow, based on the unlimited possibilities offered by Reforged! (showing images of community made campaigns in quencing mod).
Stay tuned for the release of the new ladder that will happen very soon! (more flashes of screenshots of static UI mockups mixed to real matches ripped from w3champions). Join the Reforged experience!

The day after, youtube flooded of videos or real comparisons^^

I’d say there’s no room for Reforged at Blizzconline.

I see no way they could spin this without getting immediately bashed. This is worse than Diablo Immortal announcement and FreeHK put together. Best left ignored.

nothings gonna happen. ur making things up to buffer your disappointment. activision blizzard is done with wc3.

they already disband the remaster team.

Could provide a source for that claim?

This Reforge was DOA more so considering Activision fully Bought Blizzard, Activision will not let them try to resurrect it EVER! Can we even honestly call blizz Blizzard Entertainment anymore? Its just bloody Activision. I do hope that blizzard ends up with 2021 being the worst Financial year to date, and that they keep losing money until Activision wakes up and see blizzard has been cursed by their player base and kicks them out the door. maybe than someone will buy them and FIX THEM. I going to adopt words from a character I loved in Starcraft to explain how I feel about blizzard since the crap was released,

All Blizzard has built and done since being bought out by Activision is a Fleeting Dream. A Dream from which they will awaken, and find themselves drowned in a Greater nightmare.

I hope to god one day soon blizzard looses everything and wakes up and finds they are loosing more and more people and gaining jack bilby squat nothing and maybe on that day will retun to what we knew them by. A company that took risks, A Company that was loyal to is fans and player base, A COMPANY that disserves The type of Repuation its name brings. This current company is not Blizzard, it is not Activision Blizzard. ITS JUST ACTIVISION! This is the kind of bull crap i expect from Activision, NOT Blizzard!

How about Warcraft III: Reforged Reforged?

I expect diablo 4.
And that’s about it.

And they are going to ignore this game like that middle kid who has to many issues to put resources into salvaging.

We are going to see more stuff about DIV than a 30 secs road map of Reforged in 2021.

Sadly I don’t expect anything for Reforged and no new game. Probably be focused on Overwatch 2, Diablo Immortal and Diablo 4 with side roles for Hearthstone and possibly HotS.