So what you’re saying is, Reynor was able to split his banelings better than Soul’s presplit and Soul didn’t target fire his tanks onto banes. Got it

Apparently Terrans should be rewarded for bad micro

Banes are too cost efficient

This change was just placebo, so Blizzard can say they nerfed banes

Blizzard didn’t nerf banes to help Terran but it made Terran very OP in the match up now. Nerfs will be coming soon, don’t worry.

Reynor isn’t the 2nd best zerg in the world.

He beats serral but serral pretty much loses only to zergs of all caliber. A zerg beating serral isn’t really that big a deal anymore.

I think most people would say right now it’s serral, DRG, and rogue who are on top. After that its solar, reynor, and a bunch of other guys.

Acording to Aligulac, Reynor is numero uno, Serral is probably better, but Reynor is pretty close to him right now.

Ahh, the meltdown continues, I see.
Have you tried yoga?

This change was just placebo, so Blizzard can say they nerfed banes.

blizzard said this change was aimed at PvZ and you complain because bio was minimally affect?

I also want to see the game so i can see 100 supply of bio lose to 50 supply of zerg. i think you aren’t telling us everything.

I don’t know anything about SC2. So i just found out banelings were buffed, because 16 marine drop and Buyn was too good at sniping banelings. Banelings were never buffed since WoL patch 0.8. And all of the sudden they got +5hp in LOTV. I so i guess they were imbalanced 5+ years and Blizzard finally fixed they by buffing their hp!!! But now they randomly nerfed them, so i guess they broken them with +5hp. Btw banes are only important in ZvP. Banes vs Terran are completely useless and only patch Terrans complain about them… right.

And all of the sudden they got +5hp in LOTV.

yeah they did get extra life. right at the same time Tanks got extra damage, which would obviously mean they would do extra damage to banelings, which would OBVIOUSLY impact the Bio Balance.

Banes vs Terran are completely useless and only patch Terrans complain about them… right.

that’s not what i said.
i said that the last balance patch, the one where they wanted to nerf the baneling? that change was aimed at Zerg Vs Protoss, not against Terran. here let me show you 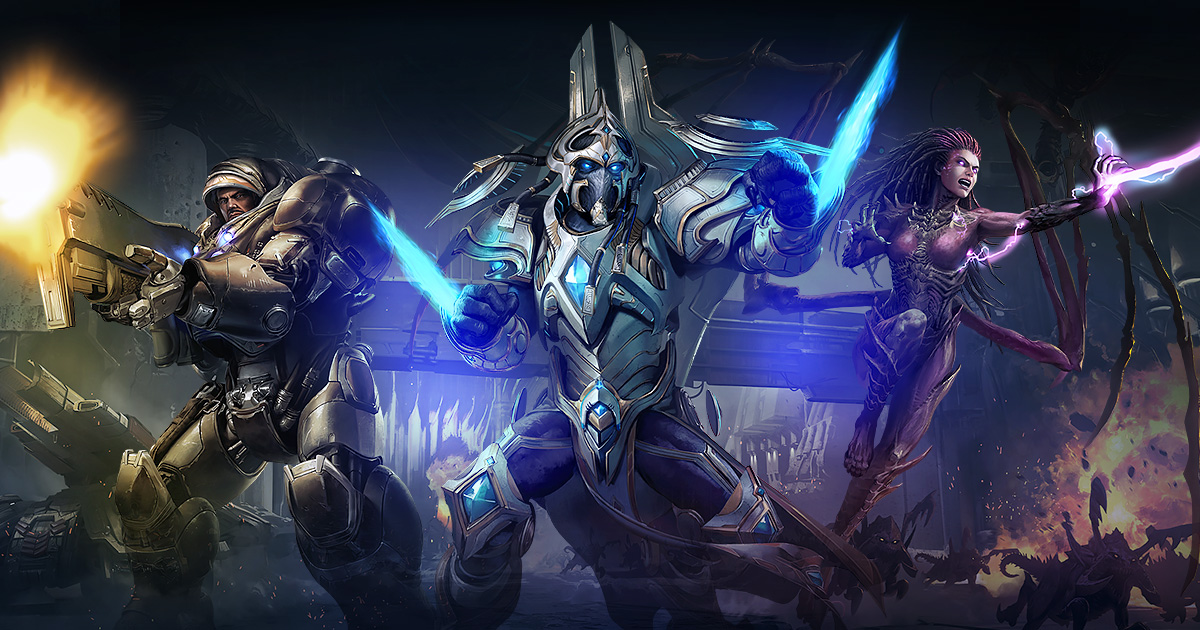 and to further hammer home my point. here is the initial post about upcoming balance changes.

so clearly blizzard already considered TvZ balanced, and wanted to minimally impact TvZ, thus, as they stated, the baneling change was entirely aimed at nerfing banelings in ZvP.

Imagine QQing over Reynor vs Soul

What do you expect really? These are stereotypical terran whiners. They have even complained when their pros have won 3-0 matches because, in one game, their hero Maru/TY/Innovation/whatever did not win hard enough “Oh my god because baneligns are so OP and terran is like the hardest race and my pro is so much more skilled than all other ez a-move pros from other races”.

There is no hope with stereotypical terran whiners. They have that stereotype for a reason, and prove it all the time. 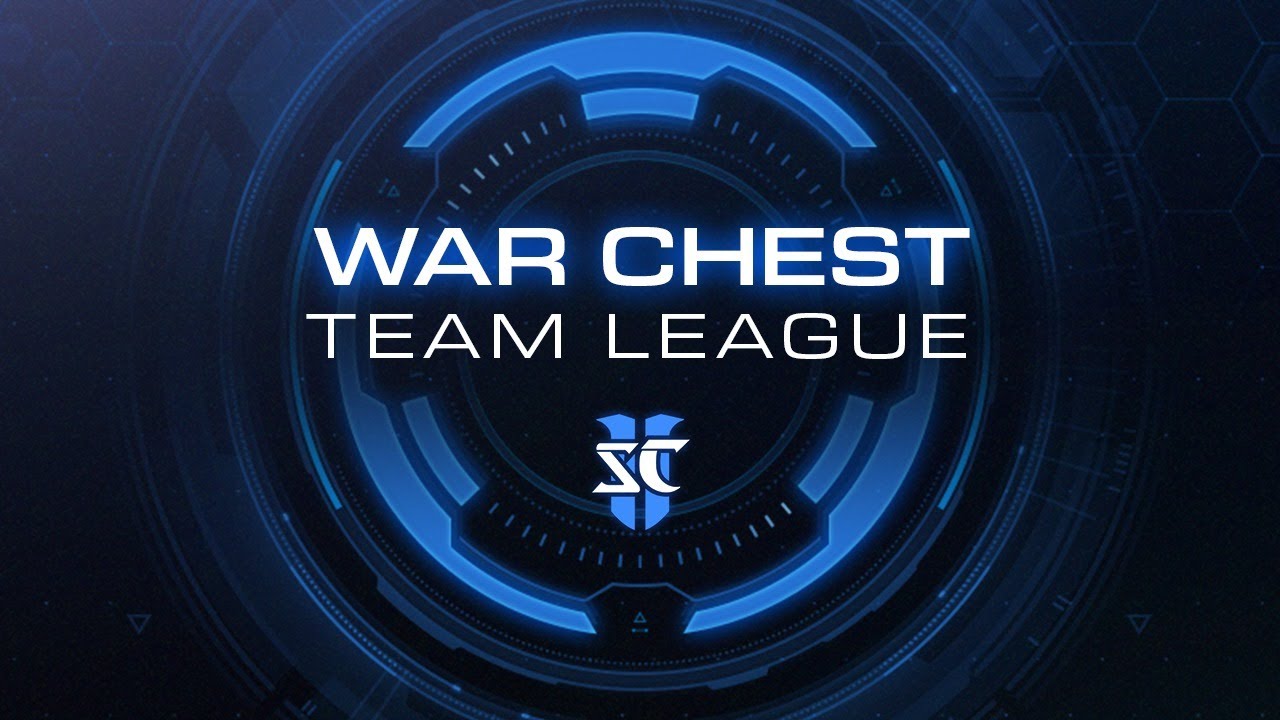 the game in question starts around 6 hour and 48 minutes.

so yes, soul had 100 army supply. he also had very little eco behind it and was all in.
most wasn’t even participating in the engagement when it happened.
soul did pre split his army into small groups but he didn’t micro his troops at all, and small groups of banes were able to take out much higher supply worth of bio because he didn’t focus fire banelings.
his groups were fragmented and easily surrounded and killed.

Then its a good thing the bane nerf wasn’t directed at terran players.

I agree the bane nerf didn’t do what it was supposed to in PvZ though.

Blizzard didn’t nerf banes to help Terran but it made Terran very OP in the match up now. Nerfs will be coming soon, don’t worry.

Lol. No, it really didn’t. 2 damage less on armoured units broke absolutely nothing in the matchup.

i think PvZ and TvP can’t be fixed short of completely reworking protoss.

Honestly i disagree. I personally don’t think that there is anything really problematic in TvP. If there is, it can be boiled down to a few small things that add up.

In saying that I do agree that a full redesign of Protoss would be needed to deal with the numerous bandaid fixes that have been patched onto them time after time. So many problems that stem from Warpgate alone…

at this point the only way i can see even attempting to fix PvZ without a full rework is starting at 2 Ravager Biles to kill a Force Field. beyond that i’m at a loss without huge impacts into TvZ.

at this point the only way i can see even attempting to fix PvZ without a full rework is starting at 2 Ravager Biles to kill a Force Field. beyond that i’m at a loss without huge impacts into TvZ.

Reverting the FB nerff and returning Infestor’s IT would be a good start (for mid-late game), for early-mid game the Ravager fix would work.

Yeah, I don’t have any answers unfortunately. When I play ZvP, I feel like I have free reign to do whatever I want. When I’m on the other side it feels like a nightmare.

But reality is, neither my Z nor my P are as good as my T (because I don’t play either frequently), so I dont have a whole lot to say about the matchup other than what I observe in pro games and the games my friends play.

Zerg players should whine and ask for buffs until Dimaga is able to win again with 20 blord switches like he did on the past.

Lol. No, it really didn’t. 2 damage less on armoured units broke absolutely nothing in the matchup

A 10% damage nerf did nothing to a unit that only attacks once? lol, ok. And add that to the pile of ridiculous nerfs that Zerg already has and you have a horrible match up.

Oh right, that match up where Protoss isn’t hurting at all and still got help. It amazes me how people can see Protoss doing better than Zerg overall and somehow think Zerg is strong because of Serral and Reynor lol.

banes are the only way to beat brainless mass marine. Banes not only cost more money than a marine it does cost gas as well. So how are banes cost effecient to marines?. Those retards man…

I didn’t see that runby got back and sandwitched his army, i thought it died in souls base. You must be happy right now… Nevertheless it doesn’t change a thing. It was just bad example…