"Your rendering device has been lost, closing application"

Ok. I thought this god forsaken bug was gone. But no, it’s back. Again. Ever since I installed the most recent AMD drivers (Version 18.3.1), my game has been crashing with this error like crazy. I’ve tried turning off ReLive and that didn’t help at all. I at most can play a single QP game before my game freezes and then gives me that damn error message. Please tell me how to fix it, all I want is to play my favorite game but I can’t.

Please confirm you AMD graphics card is running at version 17.12.1 or higher first. Here is where you can download the latest AMD graphics card driver if needed. Now there are other reasons why you may encounter an RDL error, so be sure to also check this troubleshooting and if everything there is not helping, then considering starting a Blizzard Support Ticket and be sure to include your PC system files in the web ticket form so that Blizzard can quickly find any problems with your specific PC. Cheers. 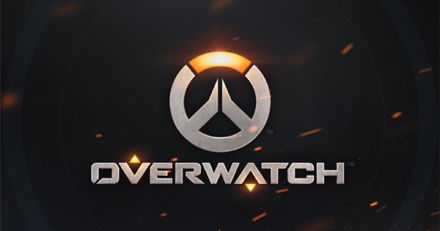 Since the beginning of Overwatch, everyone once in a while gets the “Rendering Device Has Been Lost” problem. In this post I will try and collect all the possible solutions to fix this …

You can work through my list of possible fixes. They are almost all fixes that you can find on the interwebz. My latest and working fix hasn’t been posted on the forums yet though. Check it out and let me know if it worked in my thread: https://eu.forums.blizzard.com/en/overwatch/t/rendering-device-lost-may-2018/1373?u=sapulidi-2843

This problem only started recently with me. Updated Radeon software to 18.5.2 and it is still occurring. The problem started when the Anniversary event started, but I also got an HTC Vive on the same day, so either/neither/both could be responsible. In any case, it never had the problem before this. I’ve tried all the other fixes and they have not worked.

I should also point out that only occasionally will I get the actual error message. Sometimes it locks the entire computer up, and in more than one instance I could hear Overwatch still working in the background (I could hear my team’s voice chat, but could not respond myself).

Finally, I should note that these crashes have ONLY happened in Overwatch; none of my other programs cause it to happen, not even when using the aforementioned HTC Vive.