I lmaoed when Jeff stated this, then did a pause waiting for cheers, but nobody in the audience was really sure what he meant. So the cheering was really weak.

with no offense intended, tho - was that specifically stated?

Not in those exact words. It was in Jeffanese, but i believe that is what he said. He did, specifically, say that OW1 users will get to use the new Heroes, Maps, and Push mode though

I lmaoed when Jeff stated this, then did a pause waiting for cheers, but nobody in the audience was really sure what he meant.

Yeah. Jeff isnt the most… articulate guy on the planet. Haha.

Understood. Sounds like we might/maybe get fuller details tomorrow sometime

WM: what other Blizzard games do you play regularly aside from OW?

I just got done playing a round of the story mode in Overwatch 2, the mission is a lot like the Overwatch Archives PVE modes, but they are a lot more refined. You get to play Tracer, Lucio, Reinhardt or Mei to stop a giant flying Omnium (Omnic factory) that is launching troops against Rio de Janeiro. Enemies are more reactive to your team movements, and will quickly gain up any team member, who strays away from the group.

Throughout the mission you collect an item from a supply crate, which grants a temporary non-hero specific ability. This includes a deployable cylinder shield, corrosive grenades, and more. The ability is on a very long cooldown, but can be reused as long as it gets to you to hold it. When you get a new supply crate the new item will replace the ability. On PC, The item ability is bound to 4 by default. A majority of the mission objectives, consists of clearing out enemies in different areas throughout the story map. Players are going to need to pay attention, to their specific hero abilities and how they can easily stop enemies most effectively. For example, I played Mei, which made me the most effective projectile shooter amongst that roster, so I had to shoot at most of the flying omnics and use my freeze ability on the larger ones.

The pace of the missions are relatively fast, and the characters feel exactly the same. Overall, The flow of the game is very engaging, and should be a welcomed part of the overall franchise.

The Overwatch What’s Next panel is now live!

Yep seeing it now .so happy I bought virtual ticket

In regards to Jeff’s statement about Lucio. It looked like Lucio was caught in a massive explosion of the flying Omnium in the outro of the Rio mission, cutting to a “To be continued…” I just played.

Yep he said he survived .

From the demo he looked like he was killed though, so yeah… Spoiler alert… Lol.

I hope it is coming to all platforms including switch ? Has it been announced ? Because I did not watch opening ceremony .I started watching while overwatch whats next started.
Edit : got my answer . It is coming to all current supported platforms . That is awesome . This is the best thing that could happen to overwatch 2 Stylosa and I got to chat a bit! 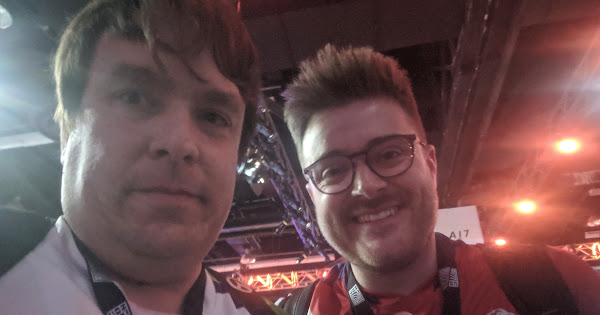 The Panorama Diner from Route 66 is now a real thing! (Update: This is not a real food station, just a Coca-Cola promo station) 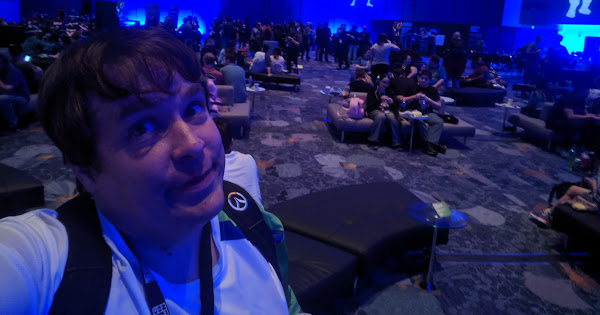 The food, show us the food!