Why are people mad about the phone number thing?

Do you not use an authenticator?

What is the real reason for the anger? I’m just curious.

Basically, a significant portion of people use a type of network that isn’t compatible with overwatch 2.

I saw someone say that 25% of Germany wouldn’t be eligible due to their phone networks.

Cricket and metro are both completely blocked. Cricket is widely used and metro… exists I guess.

oh wow I didnt know that…

thats crazy tbh…I predict that Blizzard will walk that back within 2-3 months.

ya people like me who have Cricket are just blocked from OW2 now so, much FUN!

Exclusively because my number that I’ve used and counted on for years isn’t compatible for no real reason. If it was, I wouldn’t have a single complaint.

I purchased Overwatch 1. I’ve been playing the game fine for years. They’re turning the game I purchased into a new product called Overwatch 2, which is free to play and requires a phone number to play. I have two mobile numbers and one landline, all 3 numbers are post-paid, but Blizzard’s verification system considers them pre-paid. I can no longer play a game that I paid for because of a technicality. Blizzard customer service told me that not only have they been aware of the issue, but they’re not willing to do anything about the issue. They’ve essentially stolen my money as I can no longer play the product I paid for simply because of my choice of phone carriers.

Thing is, I wouldn’t even be angry if OW2 was a different product with different requirements. The problem is they’ve taken my game away for no fault of my own.

Because certain providers are not compatible. The Authenticator is not the same thing.

Cricket and MetroPCS are both not compatible for the SMS despite being able to receive them.

That’s the issue. Have you not read any of the complaints??

Nope I have not now I know . I wouldn’t have asked if I had!

Def a sucky situation…doesn’t bode well for business at all.

“Do you guys not have phones”

Nah, they’ll just widen the net on which carriers are approved.

Yeah but do you know how much stuff would be missed out on if you can’t play for the first 2 or 3 months? It’s really terrible that there are flaws to the system already 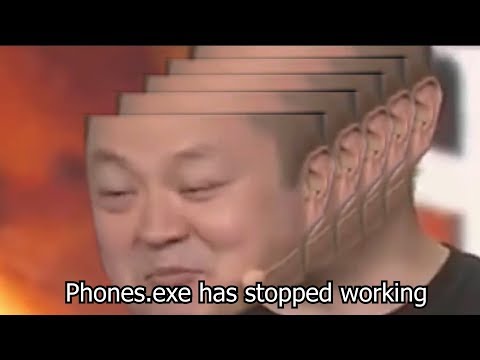