That junk nerf... No just no no no why why why

Ok. Really!!?? Why r u nerfing the glitch tire I will give u many reasons why that is bad any dev pls listen

Thank u for reading my proposal

It’s a glitch. Not a consistent glitch that’s intended either.

Believe me I definitely get that, but its a glitch.

Super jump is a glitch tho

Oh no, god forbid an ult has counter play

Super Jump is a consistent glitch that can be consistently inputted with the same exact result and is relatively tame.

Drop tire is an inconsistent bug that only happens like 50% of the time, can only be done in random spots with inconsistent input that when done will result in unreactable kills.

anything to make him picked less

Super Jump is a consistent glitch

The Tire was never meant to do this, and the devs just never happened to fix this Glitch.

The part which baffles me the most is that it gets compared to super jump.

Where are the similarities again ?

‘Glitch’
The unintended behaviour of something.

In the case of these it is still up to decide for the Overwatch Team whether they think that you should be able to do this or not.

And in the Tire case you are NOT supposed to be able to do this.

Not a consistent glitch

It actually is consistent

Or was consistent, I don’t know if it’s live or not. 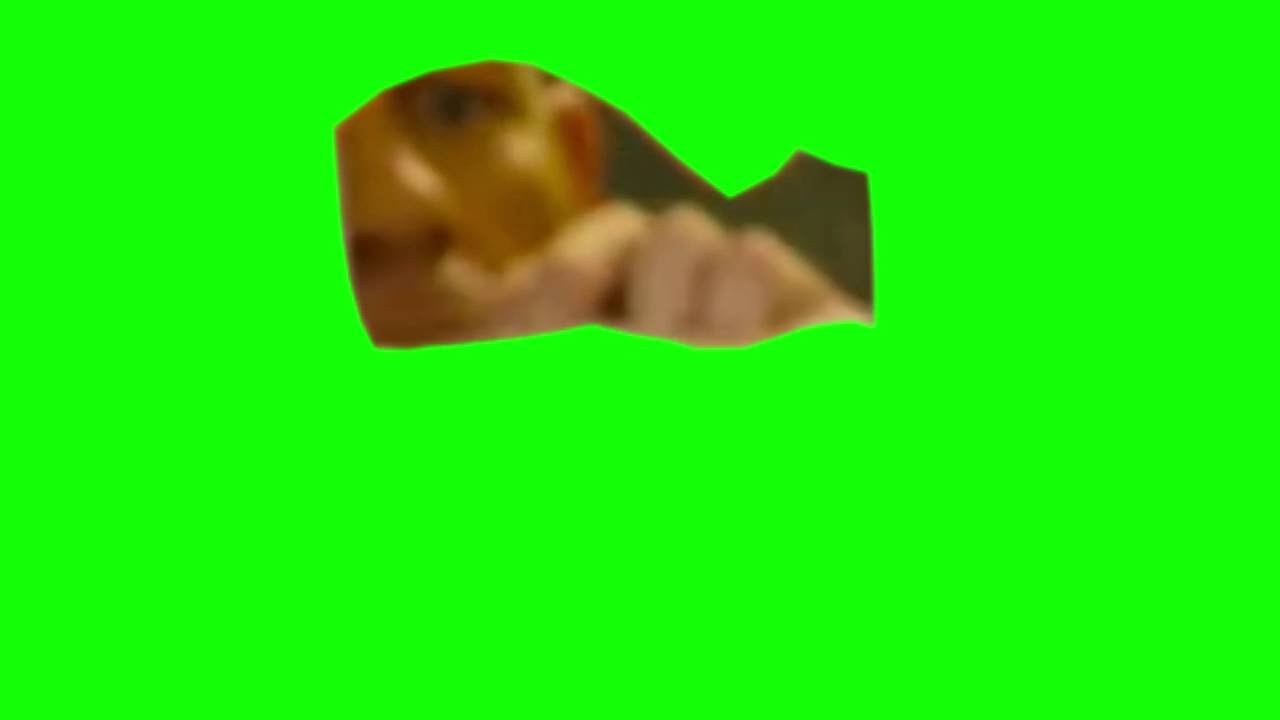 here to prove u wrong

get good scrub. you can survive without it