The “meme” card for the pro experimental is garbage. Every actually wild change was shot down and replaced with something stale like “Junkrat’s minimum mine damage is increased by five.” It’s time for us to get a REAL meme card with RIDICULOUS changes! I’ll focus on tanks this post because of how they absolutely slaughtered Wrecking Ball and gave the best buffs to the already best tanks. I might do the supports and dps later. For now, I’m buffing every tank to kingdom come with no intention of actual balance!

New Passive: Stand With Me!

Tl;Dr If everyone is OP, then no one will be.

see this is what I was expecting from the experimental that they made
I thought they were going to break heroes like giving tracer 200 hp 40 extra bullets and 1 seccond blinks
or ball has permanent 1200 hp
not this BS we got
it is for a tournament
it doesnt have to be balanced
it is supposed to be fun and intresting but it wasnt
people tried to impliment actual needed balance changes and heald back
also that stupid 2 per rule wasnt even enforced
ball had 3 nerfs.
just using tanks here was genius I would honestly increase grav radius to 10 meters to really make it a meme

I like it but Double barrier would become problem (again)

honestly i would enjoy if all these passives went to live

If everyone is OP, then no one will be.

Yes. That is true.

I would unironically trade critical damage removal for it being a self cleanse on all effects (burn, anti). It already does that for freeze or trapped effects like Junks trap and Zaryas grav

You call these changes “meme”, I’m actually interested in seeing these Live (bar two or three changes). These actually sound fun and… not broken? I guess “impactful” would be the word.

Hell, scrap those panel ExC changes and put these instead. At least there’s some thought about balance.

I like it but Double barrier would become problem (again)

Not if DPS get buffed to insane amounts too

The pro experimental changes were mind numbingly boring. Not to mention Genji got uber buffed without any compensation either, clear bias showing.

genji got no changes wdym 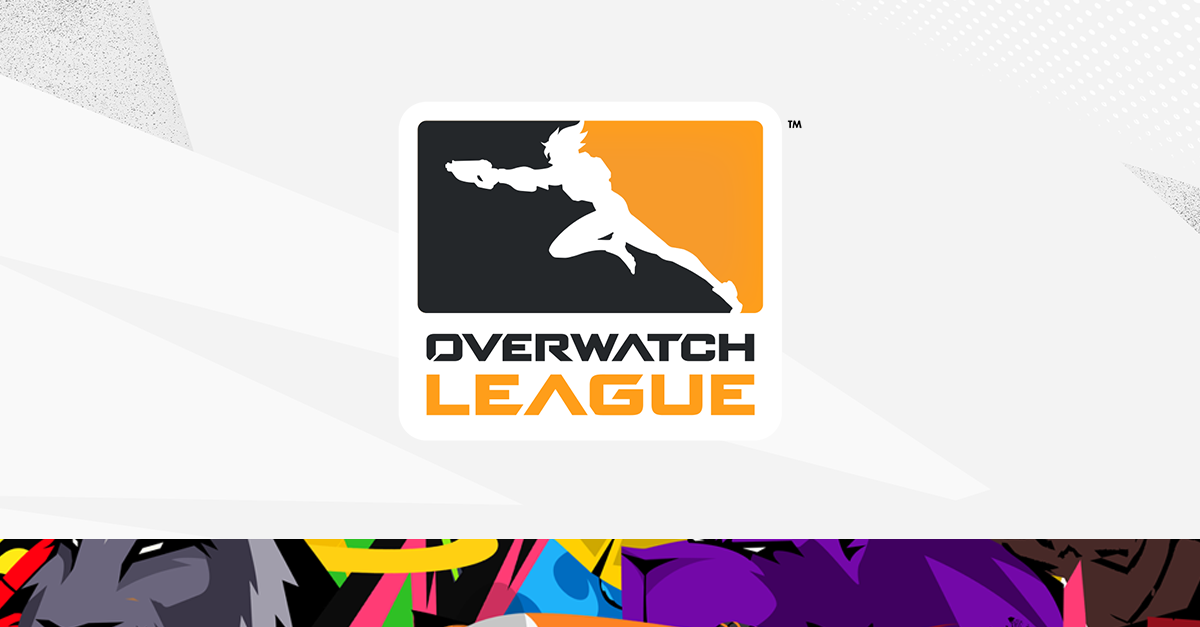 Roadhog: chain hook now pierces barriers and can go through the map.

Thats all we need for our adorable hamster, thankyou so much!

How is this not a legit passive for Sigma? Sure it’d be niche and not always useable but that’s like a third of the passives in this game.

Tracer, Genji, and soldier 76 got the biggest buffs with the most interesting changes, almost everyone else got boring buffs like junkrats minimum damage upped from 30 to 35.