He doesn’t need more damage, he needs something for his survivability against heroes like Hanzo and especially Ana hard countering him in almost every game.

Well first of all his damage isn’t an issue and second of all making him more clunky is not a very smart idea.

yeah, that’s true. But it’s more downtime between burst fire which is a big deal in fast paced combat.

Make your shots count or lose.

Downtime that hardly matters unless you’re spamming shields which surprise, are thinner than paper anyway, so… No, no more damage. Enough.

I want 15 damage nerfs next patch, then maybe we can think about how Genji needs 1 damage or Hog needs better Hook.

Likely some sort of barrier equivalent 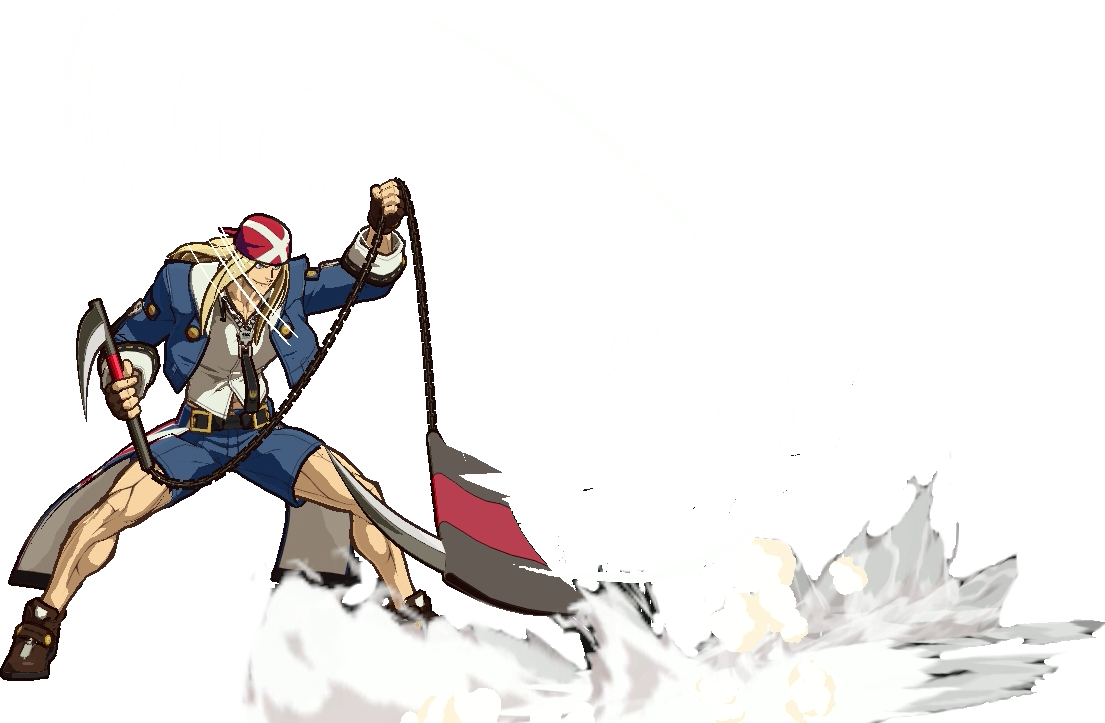 we don’t really need to think that far.

Because you know how sometimes you land a good hook combo but they still get away cause the dumb game. Well to basically fix that problem.

I mean it’s already super easy to hit and literally puts an enemies head in the center of your crosshair… and is breaking slowly, again and pulling people through objects…

What arguement do you have for why you should be rewarded more, for something thats very easy?

You don’t need to because the dev are already doing the work for you.

He can already one-shot every non-tank hero at full health. He doesn’t need a damage buff.

They buffed the other tanks

Idk, wrecking ball has been receiving only nerfs since release.

Hog needs a buff (I think…?) but certainly not to his damage. 7 dmg per pellet is giga hog level.

You don’t need to because the dev are already doing the work for you.

I mean, if I was confident the devs know what they are doing, I probably wouldn’t have this post count.

I mean, if I was confident the devs know what they are doing, I probably wouldn’t have this post count.

Honestly I just want a faster fire rate so he can feel at all fluent, the wait time between shots is horrible, I really couldn’t imagine having to wait a whole second between shots.

Hog’s job puts all his eggs in one buggy, inconsistent basket and it’s so easy to shut down or peel against at coordinated ranks.

Slower fire higher damage is better only because it makes his combo more consistent, but it slightly fixes only one of his major core problems other tanks don’t have.

I’m perfectly fine with the hook combo since I can left click + hook + right click + melee + teabag or press for hello guarantee kill in ALL heroes except tanks.

What they need to do is buff him in some ways where he doesn’t give enemy free ult boost.

I think Hog could use a small buff, but IDK where it should be.

Personally I’d love for him to get his quicker fire rate back. I played him differently (maybe faster mouse movement) when he could shoot faster, and I preferred it that way/felt like I was getting more value and even hooking faster. I don’t want to know anyone who can’t appreciate some faster hookers.

Another or an additional option is maybe auto-reloading his weapon if he lands Hook. I am prepared to accept just reloading 1 shot if a full reload is too OP, but 5 ammo means he’s almost constantly reloading (even if he’s not out). You get used to it, but that doesn’t mean it’s not annoying. And IDK if you’ve ever been there, but dry hooking feels so much worse than it sounds.
Or just make 1/3, or half of his health armour and lap up the swift river of tears

If anything it should be the other way around, a faster fire rate with less damage.

I agree, he needs a buff. He is the worst tank

The problem with Road is that he is VERY powerful against those he counters, and VERY weak against those who counter him. Thus he is actually balanced. But that does not always translate in-game.

Because you know how sometimes you land a good hook combo but they still get away cause the dumb game. Well to basically fix that problem