The problem with Tank is that in order to have fun you have to know positioning more than the other roles. If you know it then you are the strongest role in OW and if you do not you are a feeder who exists exclusively as an ult battery.

it will be supports who will need buffs to be the carry to improve their “fun”.

If it comes to that, then they can just bump up the self peel or lethality on Supports.

That will be all it comes down to because Tanks will not need a buff to be “fun” once OW2 launches as the queue times for Tanks and DPS should be identical. It will be the support that has the instant queue while DPS and Tanks are waiting (hopefully no more than) 3-5 minutes for a game.

The sad truth is though there is no change they could make to a Support, without removing the Support aspect, that would make me want to play them. I am a Tank player who likes to push in and sometimes a DPS player who likes to shoot things. Healing and buffing is not really something I enjoy (except on Zarya where I still giggle everytime my bubble denies a big play).

The sad truth is though there is no change they could make to a Support, without removing the Support aspect

I genuinely don’t care about adhearing to RPG/MOBA design tropes.

From my perspective, Overwatch is primary a Shooter game.

ohhh this was quite the interesting read, as always Greyfalcon! wondering what you had in mind for the supports though

wondering what you had in mind for the supports though

I mean I had some ideas, but I realized that most of them could be avoided by keeping Sombra/Brig Anti-Dive intact, and giving Tanks resistances to things like SleepDart/AntiHeal/Hack.

Believe it or not, but the current post is a drastic simplification of my original concept.

Great work! Love a lot of these new abilities. Especially the Bastion changes. I couldn’t think how to rework him for the life of me.

As much as I said “Armored Core” in the post, I was really thinking “Hawken”. 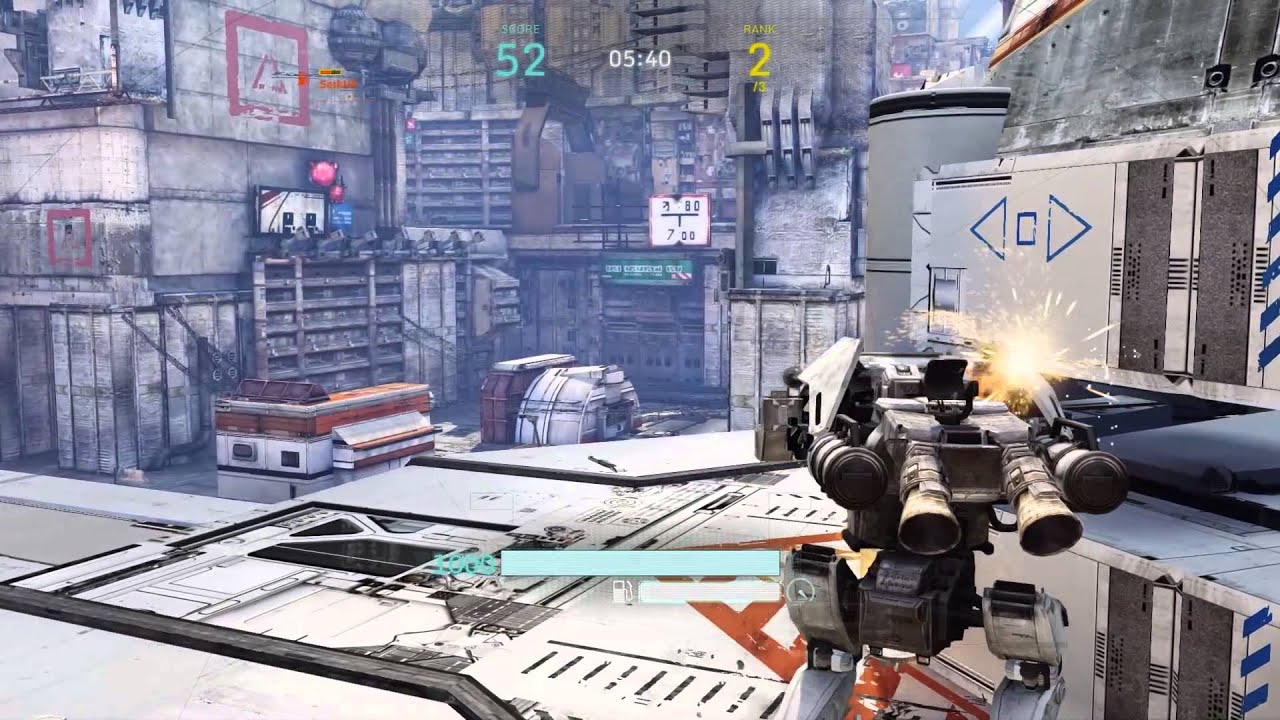 Yeah I know what you mean!

The sad truth is though there is no change they could make to a Support, without removing the Support aspect

I genuinely don’t care about adhearing to RPG/MOBA design tropes.

From my perspective, Overwatch is primary a Shooter game.

You are sounding like early Blizzard when they misunderstood what OW was and thought a hero like Sym could be a support or that team comps would have 1-3-2 or 1-4-1 and thus the hero numbers were fine. OW is what it has evolved to be and the game has evolved such in a way that Supports must heal. To do a rapid departure from that means to no longer be playing OW. If you want to not play OW there are options but to play OW means to adhere to certain standards and Supports Supporting is one of those key aspects.

I mean, you do such a good job at explaining how what OW1 was intended to be and what it became are two different things.

And the way I look at it is “adapt or die”. As you said “Evolution”.

If that means Overwatch shifts further towards the FPS genre to appeal to a larger amount of players, so be it.

Especially since PVE will be covering more “casual” players.

I mean tbh it was mostly just an excuse for something that has a hype factor for Orisa.

It’s not necessary the support aspect that makes playing support tiring sometimes. It’s the lack of impact from healing, and yet healing their primarily role in the game which I admit is the case (but utilities are just as important too in some cases even more).

Because healing in this game is necessary and yet not as impactful as smurf DPS or off-tanks fragging, that leads to the support having to focus more on fragging and effectively using defensive/offensive utilities to win the game. Which isn’t a bad thing, but it just makes healing more of a chore than something that directly impacts the game unlike fragging. Kind of like Tanks holding up their shield, while being necessary doesn’t directly translate to impact. It’s just an enabler to help your DPS get kills which isn’t guaranteed if there’s a team diff. Whereas if you’re going for frags with DPS or off-tanks like hog/ball, the action directly impacts the game.

I don’t know what the developers do to make the healing in the game more impactful. Perhaps removing healthpacks around the map as well as tanks and damage role’s ability to self-heal might make healing more meaningful. Since then, the team with the more skilled support who can output more healing will have stronger outcome in the game.

But that would probably lead to more frustration for the tank and dps players since it will make the game even more team reliant than it already is.

Whereas right now, as long as you’re decent at healing as support, you’re already enabling your teammate to function properly. So it won’t make much difference even if you’re hitting 100% of your shots as ana compared to the enemy ana only hitting 60% of her shots.

I have seen too many ana players on the enemy team who somehow still ended up winning the game even though she was missing half of her shots, accidentally nano’ing the wrong target, being out of position and constantly feeding etc. Desipte enemy ana being much less skilled than I was, just the mere fact that she healed here and there was enough to provide her team with sustain to achieve victory. Also, if the team is lacking in heals from support, they always have the option to switch to a hero that’s less dependent on healing. Which again, further reduces the impact of good healing from supports. Seeing the most healing card as a support every time you get defeated is just an embarrasment rather than something to be proud of. Because it means your team was feeding all game.

This would likely need to be removed entirely. DPS don’t need tank abilities, especially not ones this powerful.

But you didn’t rework any healer, so I assume you believe them to completely fine… even Moira?

But you didn’t rework any healer, so I assume you believe them to completely fine… even Moira?

Well I had some ideas, but figured the tank passive kinda negates a lot of the need for changes.

No shield tanks in Overwatch 2 on defence like Kings Row?

Also healer changes are “controversial” to say the least

While I’m not entirely for these Bastion changes, you have my attention.

This thread on life support…

This thread on life support…

Just means I need to blend in all the antidive nerfs and flanker nerfs I was avoiding.

Already did most the work.
No shield tanks in Overwatch 2 on defence like Kings Row? - #29 by GreyFalcon-11737

interesting the first line is what i was requesting, i would go 50% though. If dva, hog are the same size and rolling around solo tanking it’ll be laughable compared to a shield tank.