A new Overwatch patch is in development and now available for testing! To share your feedback or report any issues, please post in the PTR Feedback or PTR Bug Report forums.

Please note that the below patch notes only include changes currently available for testing on the PTR. While many of these changes may also be available on PlayStation 4 and Xbox One in a future patch, the PTR is PC-only and only reflects changes coming specifically to that platform.

They really RUSHED to fix that Mercy bug lmao

Moira’s Biotic Grasp Damage visual bug: bug still persists in PTR Patch 1.51 When Moira attacks an enemy player it now shows a red effect on their chest instead of purple. Though, the purple effect still shows when using Coalscence and Biotic Orb (see videos below) The chest effect was always purple until around March. When you see an enemy Moira attack a team mate, the effect from her Biotic grasp beam on your team mate now shows a purple effect on their chest, but it should be red, the ef…

Bug #1 Moira fade bug: When Moira uses fade on certain maps you hear Moira’s fade voice lines at a difference location than where she actually is, here is a video example on Temple of Anubis: [Fade bug] Even if the moira player is at the other side of the map you can still hear her voice

There is a Moira sound bug. If the enemy Moira fades you can hear the Moira’s fade voice lines behind you. This has been in the game for a few months now.

You can tell the enemy team has a Moira before a game even starts due to this if they use fade. 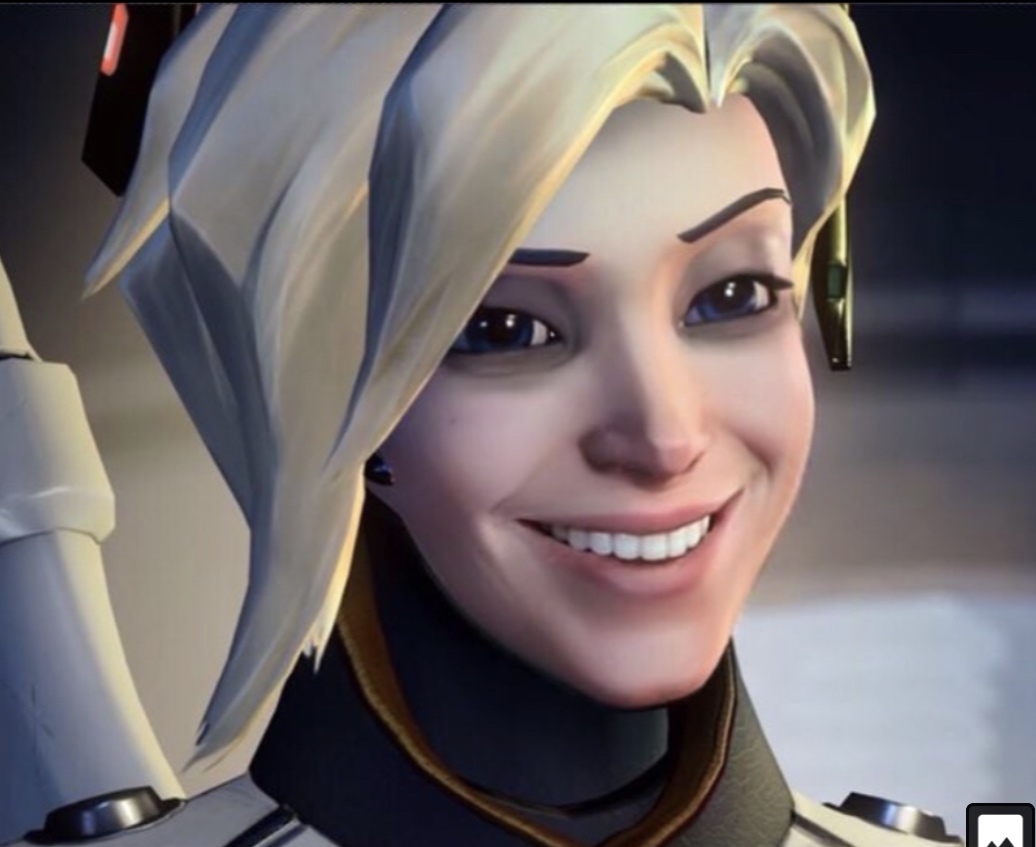 What did the bug do?

what does this mean?

This Image scares me very much, but its accurate for it

Oh so I’m not just going crazy imagining Moira behind me all the time.

Please consider bringing back the speed buff. Valk is so much fun with it and it made me feel powerful and impactful.

Rein being able to go through Mei’s crystal ability is still there I think.

Nope, when she fade you really do hear those voice lines like she’s right near you even though she’s not lol.

Can the bug that has existed for years now and which causes you to appear to be in VC, while at the same time you aren’t able to hear anyone on be heard be finally fixed?

In more detail, if you get to the Communication Menu you can see that you are in a voice channel, but there’s a muted speaker next to your Battle Tag that you cannot in - mute. Finally, at times you maybe even hear the sound effect of the Push - to - Talk button when you press it, but you cannot see the icon of you speaking on the top left of your screen and if course no one else can hear you as well.

when mercy use GA during her ult she would go EXTREMELY fast, faster than anything in the game.

For those asking, I think the sombra bug refers to something I saw happen to fitzy, where the hack broke but holding down the hack button would just cause you to idle until you reclicked, unable to hack anything

Can someone tell me what in the world this brig note is though?

Doesn’t inspire just always activate at the point of contact, whip shot or no? Was it just reactivating when the environmental triggered? I never noticed this happen so I’m a bit lost

Would this really have been so bad to leave in the game?